Trade in the Post-COVID-19 World 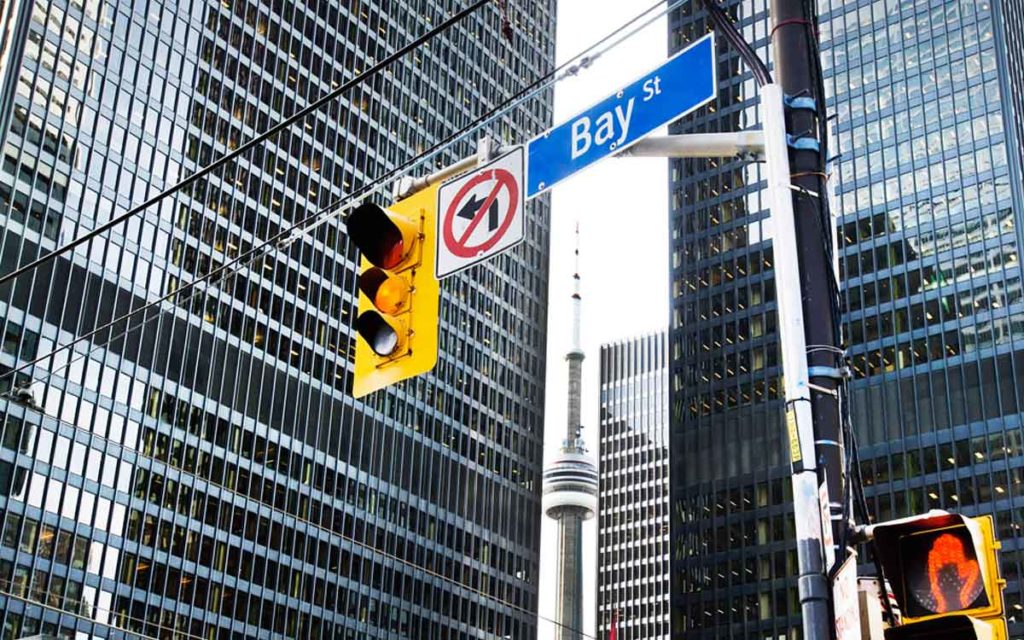 Now that the minds of policy makers and others begin to turn to how our economy will operate after the COVID-19 crisis has passed, one issue arising is how will Canada’s relationship change with its major trading partners. In any given year, Canadian exports and imports each represent about one-third of our Gross Domestic Product, so any change in our international trading arrangements is a big deal.  Over the last couple of decades, Canada has also signed several substantial trade agreements, further broadening our economic involvement with other countries.  The economies of all Canadian provinces are significantly dependent on trade, with Ontario and Alberta being particularly vulnerable to trade disruption.

Shortages of some key products during the COVID-19 crisis has raised questions about whether Canada is too dependent on trade and some strategic imports such as Personal Protective Equipment (PPE), chemicals for medical tests and vaccines, among others.  Canada also imports a great deal of food products and other necessities, potentially creating worrisome dependencies in a crisis.  Oddly enough, one of the most coveted consumer items during the COVID-19 emergency to date has been toilet paper, which happens to be something we produce in abundance in Canada.  A number of union leaders and others on the left have overreacted to real and potential shortages by claiming that Canada needs to repatriate the production of all of these items in future to ensure we never face such a situation again.  Of course this is immensely self-serving, as the union types undoubtedly envision the growth of businesses with more union members paying big union dues as a key feature of increased domestic production of goods we currently mostly import.

However, the reality is that Canada and other developed countries around the world in similar situations do not have a general import problem.  Instead, we have a China problem.  As more and more information is revealed, the full extent of how the Chinese government concealed information about the seriousness of the incidence and spread of the virus in China, hoarded PPE and otherwise endangered people around the world is becoming known.  Accordingly, a number of countries have recently called for China to be held legally and financially accountable in international courts for the expensive and deadly chaos the virus has caused worldwide.

Whether or not any such international legal proceedings actually go forward or are successful, what is certain is that China will suffer economically for its government’s behaviour during the COVID-19 crisis.  This is truly unfortunate for the average Chinese citizen, but no country can be blamed for being highly suspicious of anything the Chinese government does going forward after the COVID-19 disaster and for reducing its dependence on imports from China.  That being said, the proclamation of the death of globalization in some quarters is greatly exaggerated. There are many other less developed countries willing and able to take over the production of many products now sourced from China.  There will likely be some new production of essential supplies in developed countries like Canada as well, but probably not in large amounts as the economics just don’t make sense.  Consumer preferences will also play an important role, as public opinion has turned against Chinese-made goods. These shifts won’t happen overnight, but unless something changes dramatically in the way the Chinese government does business, the shift will take place over time.

Canada has been a trading nation from its very beginnings, and thinking that will be reversed now because of the COVID-19 crisis is nonsense.  Our trade relationships will surely change, but the advice of union leaders and other like-minded folks on the left should be dismissed as self-serving foolishness that would seriously damage Canada’s economy and the lifestyles of average Canadians. Open trading arrangements have always been good for Canada and the global economy overall, and that truism will not change in the wake of COVID-19. 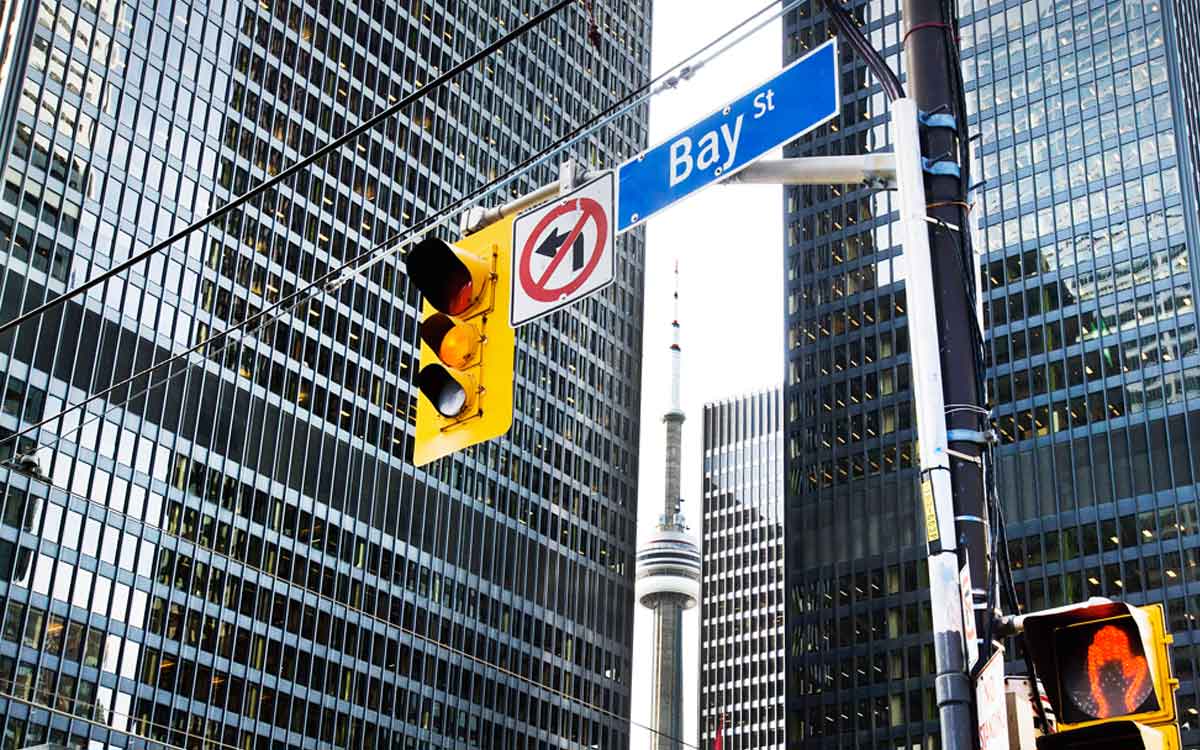