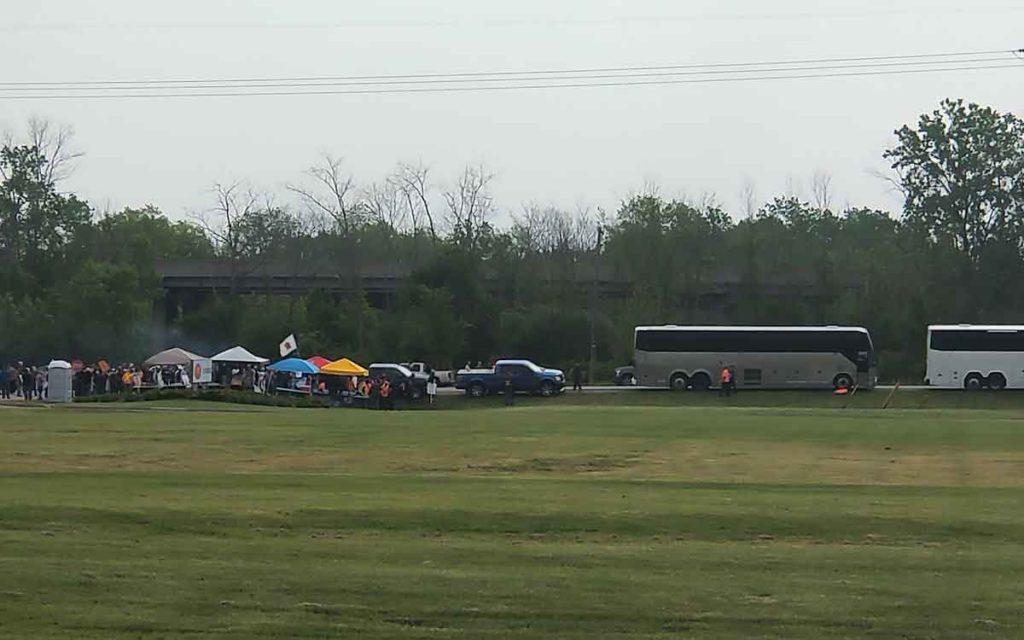 Members of the Sheet Metal Workers’ International Association walked off the job earlier this month when contract negations with Ontario General Contractors Association broke down.  This week bus loads of sheet metal union members made the trek to picket in Niagara as part of what the union is calling their “solidarity bus tour”. About 4,000 sheet metal workers are on strike across Ontario.

The walkout of the three key trades could very well jeopardize a lot of construction projects underway around the province.

The key hurdle in negotiations for both sides is the length of the work week. The unions want their members to work four days a week for nine hours a day, while the contractors would like to see a five day work week with eight hour days.

“The union members picketing in front of our office have been professional and respectful and they have the right to picket,” said Fox. “To the contractors it’s about market share and we need 40 hour work weeks to gain market share because every year our market share decreases.”

The sheet metal workers’ union turned down a proposed wage increase of $1 per hour in 2019 and $1.25 in both 2020 and 2021. They also rejected the idea of having “make-up days”. Contractors proposed that if a regularly scheduled work day is cancelled due to bad weather, they could have the right to call in workers on a Saturday at straight time. Currently sheet metal workers don’t have to work Saturdays but if they do they receive overtime pay.

Contractors say that their customers, non-union skilled workers as well as workers represented by CLAC (Christian Labour Association of Canada) all work five day, eight hour a day work weeks and so for a number of reasons it only makes sense to get all the trades on the same schedule to help better coordinate projects and compete for new work.

Both sides continue to negotiate. 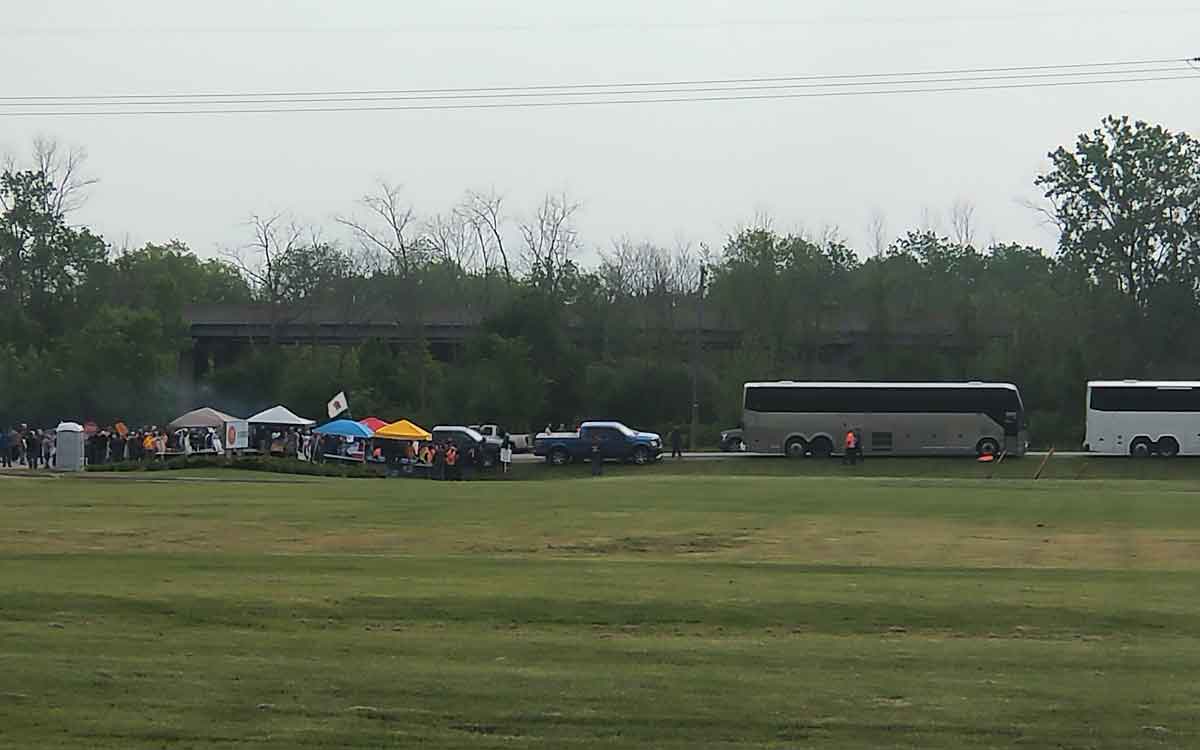