Transparency should be a strength not a threat 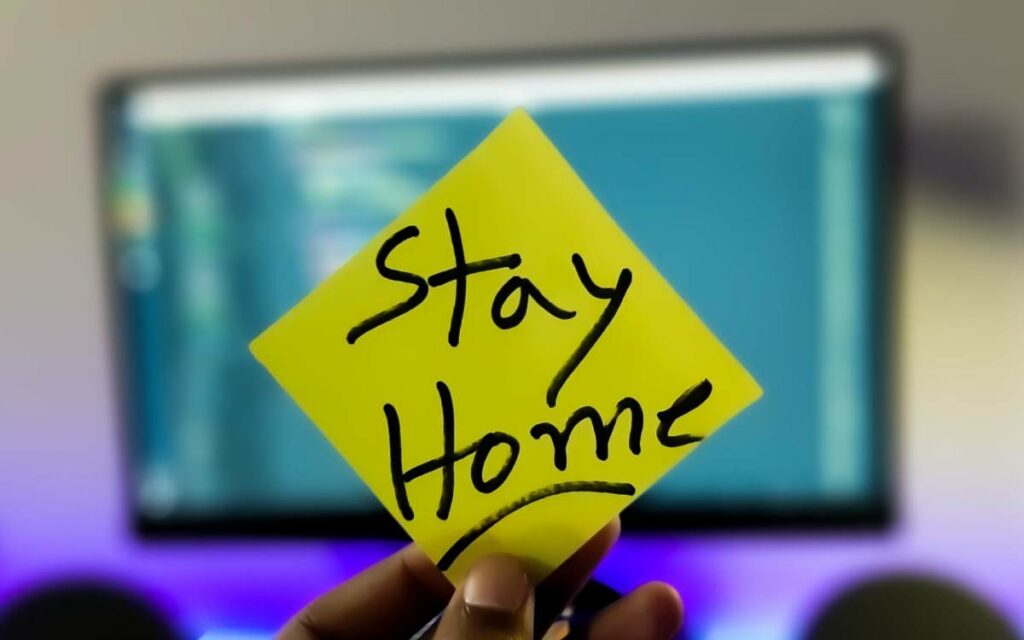 It is becoming more and more apparent that the government decision to shut down bars, gyms, restaurants and small businesses for in-store shopping, has little to do with stopping the spread of COVID-19 from those establishments.

The real rationale behind the closures had one purpose, to get people to stay home by giving them nowhere to go. While no one has come out and said that in an honest, transparent and forthright way, I am – because it seems so evident.

Last week I wrote about a Supreme Court of Ontario ruling where Justice Frederick Myers said, he didn’t understand the provinces COVID-19 mitigation strategy enough to make a properly informed decision on a request to stay a shutdown order.

In his ruling he raises the question, “I have little understanding of the public interest assessment behind the COVID-19 regulatory regime. Everyone sees the apparent unfairness of small stores closing while big box stores remain open.”

While this quote has received the most focus by media outlets and small business advocates, it isn’t the one that gets my interest. In the ruling, the justice went on to say; “Are there issues about trying to change the public’s habits during the shutdown? That is, are stores shut down not just for the risks they present, but to try to get people to see that it is not business as usual and they should stay home?”

The Justice gave further voice to many of our thoughts by saying, “Even if apparently unfair, has the government made a policy choice to favour a small number of very large stores to contain risks while people do necessary shopping? If the applicant’s stores stay open, does that have a cascading effect on others or undermine the containment effort?”

Basically what the justice is asking is what I stated at the top of this opinion piece; does the government’s closing of businesses have little or nothing to do with the actual business and the potential presence and spread of COVID-19 within them or is it a policy decision to force people to stay home?

A statement to this effect from government would be a welcome breath of fresh air by treating Canadians like adults instead of like children.

However, I am sure the Canadian Federation of Independent Business would go wild in the face of such a statement. Business owners would rebel by breaking public health orders and people would further distrust the government’s handling of the pandemic strategy and continue to ignore it. At least that’s how the conversations no doubt have tracked in the various offices of senior government officials. For that reason Canadian’s cannot be trusted enough to be told the real reasons for the decisions being made.

In this, I think government is wrong. Canadians can be trusted to follow orders that make sense and these current orders don’t because of the communication around them.

We could then ask are schools really not seeing cases or is the rationale to keep them open a different one? Schools need to stay open for various reasons not the least of which is so that hourly wage, paycheque to paycheque, suddenly essential workers have a place to send their kids during the day.

This is a glowing example of why a national daycare program is an important policy objective. Or at least it must be, given how many separate Federal Liberal election platforms the promise has been made in. Promise made, promise ignored.

This may be another example of government not coming out and saying the rationale behind their decisions. Of course I have nothing to back this up other than what is apparent and some 25 years experience in communications, journalism, politics and government many of those years at the highest levels.

Do I believe schools are the problem? Maybe. But there is a policy decision to try and keep them open for as long as possible. I don’t believe it isn’t simply because Johnny and Sally will fall too far behind. If that were the case, teachers would be essential workers to avoid the possibility of strikes.

This time last year there were ongoing roving strikes and Johnny and Sally were falling behind for a completely different reason. Oh, won’t somebody think of the children?

It is contradictory government policy that is causing the greatest amount of confusion throughout the pandemic. The crapshoot position on masks from jurisdiction to jurisdiction is a great example of this.

Certainly if the Federal Government can invoke a War Measures Act and throw half a province in jail for suspected terrorism, there must be some public health order or laws that can force wearing a piece of fabric over your face in the presence of others.

Oh, and stick your personal rights argument. My right not to get a potentially deadly disease because you are selfish trumps them. Yes I used that word on purpose.

So Ontario saw more than 2,000 cases for three consecutive days this week with Thursday hitting a new record, 2,432. It is apparent not being able to sit on an open-air patio or get a haircut with full social distancing wasn’t the issue.

Or it was the issue if the idea isn’t to stop the spread from those places; the issue was simply to force people to stay home.

Still, everyday listening to Overdrive from 4-7pm I hear traffic reports of the 401 in gridlock. Where are these people going if public policy is to stay home?

And what is being done to force all non-essential workers to work from home?

All of this isn’t to criticise the government’s efforts – especially the provincial governments across the country. But it is to say when decisions are made that appear hypocritical or, even worse, when they are being made for different reasons than stated, people lose trust.

When the public distrusts that a government decision is being made in their best interest, then the public stops listening and stops following the rules.

Nothing erodes public trust as much as contradictory statements, the actual rationale may be hard to swallow, but it is what Canadians deserve and our country needs.