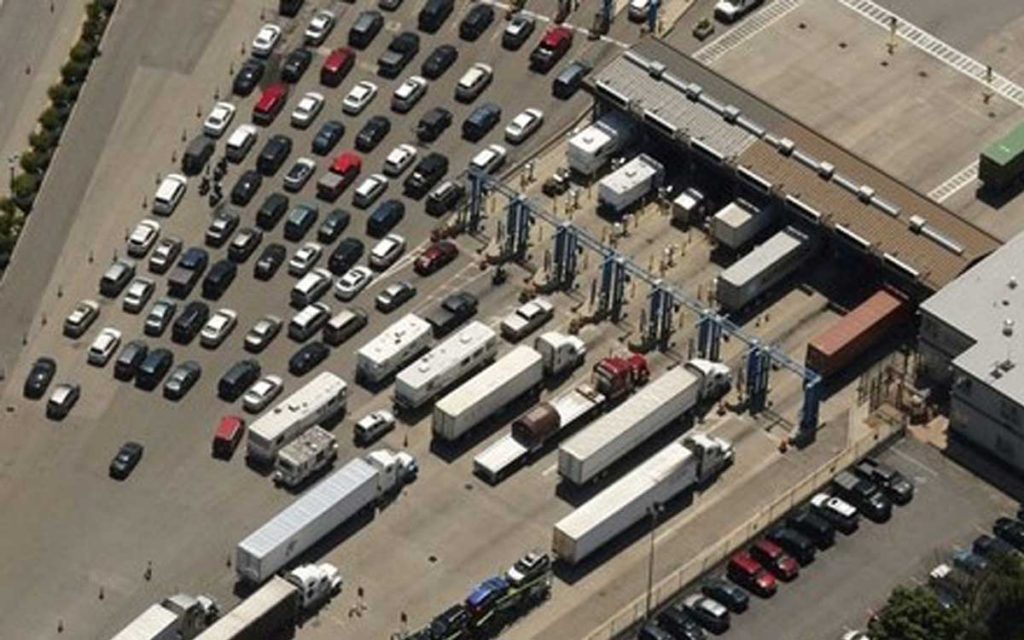 When it comes to attracting investment to Niagara, one of things that the Region has going for it is its geographical location. Niagara is within a one day’s drive of 130 million people. That’s a lot of people to ship product to. It’s also home to five border crossings, a canal system, two international rail crossings, four 400 series highways and is within 100 kilometers of six international airports. Needless to say, these are all things that the Region highly touts when courting potential investors.

“Entrepreneurs and business executives certainly see that as valuable,” said the Region’s Economic Development Director, Domenic Ursini when asked about the advantages of having a wealth of transportation options in and around Niagara. He also pointed out that discussions with the Province are on-going with regards to developing a trade corridor, which has been discussed for several years. Essentially it would be a new highway that would run from the Peace Bridge in Fort Erie to the Hamilton International Airport. “The province has been receptive in having those conversations,” he said.

When it comes to international trade and movement of goods, Niagara is the busiest border crossing point in terms of people and vehicle traffic and the second busiest in terms of overall value of goods. Each year, one of every six trucks that crosses between Canada and the US passes through Niagara.

In addition to being within a one-day drive of half of North America’s population, the Welland Canal, which carries 78% of the freight that travels on the St. Lawrence Seaway System each year, also runs right through the region.

The Welland Canal is a critical section of the St. Lawrence Seaway System and plays a key role in the transport of goods between the American Midwest and the Atlantic Ocean. Its eight locks allow ships to bypass Niagara Falls to make their way between Lake Erie and Lake Ontario, driving $276 million in economic activity within Niagara.

Niagara also offers close proximity to the Port of Hamilton, which is Ontario’s largest port with $6 billion in economic activity.

Another important asset that Niagara has to offer is the Foreign Trade Zone office. Businesses located in Niagara can access special incentives and programs that can shave costs and time from exporting efforts. “It’s a collaboration between the Region and local economic development offices that helps guide companies through the process of exporting their goods,” said Ursini.

From tax and duty exemptions and deferral programs, to expert advice from seasoned exporters, the Niagara Foreign Trade Zone’s one-window approach means businesses have a single point of contact to connect with all the information they need to take their trade efforts to the next level.

Ursini said most potential investors have a general understanding of benefits of Niagara when it comes to transporting goods. “They don’t fully realize it until you map it out for them and then they are very impressed.”