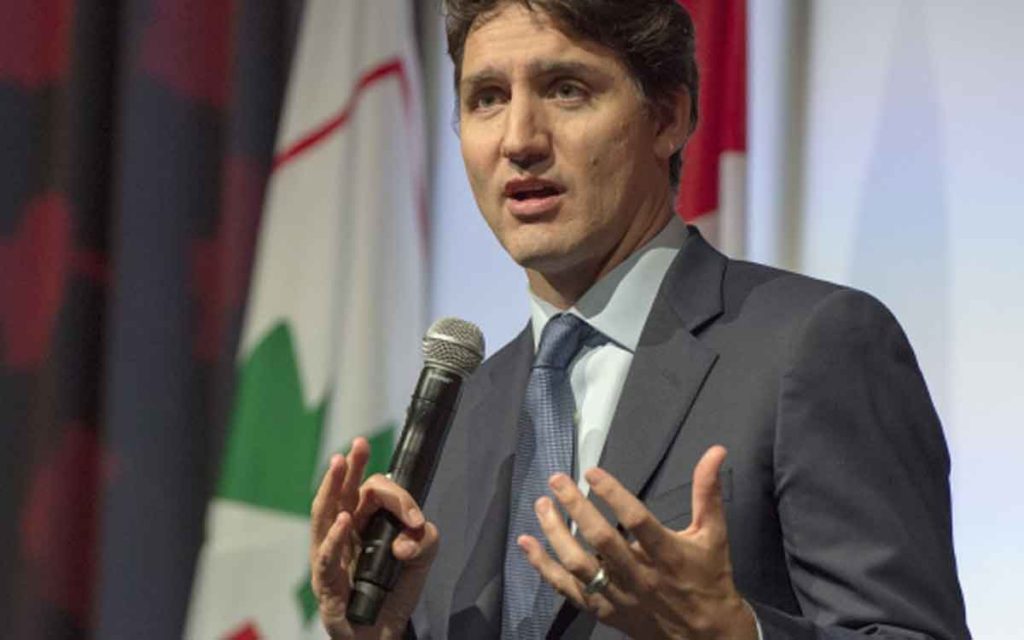 The prime minister did not take formal questions from the media, but he did participate in a Q&A session with CHBA CEO Kevin Lee and Stefanie Coleman, CHBA’s president.

“We recognize that what we need to do is to make sure Canadians can get that housing security, regardless of their income level, regardless of where they live in Canada,” Trudeau said in response to one of Lee’s questions.

In the federal 2019 budget, the liberals laid out a first-time home buyer incentive so that millennials and first-time buyers can get into the housing market earlier.

The prime minister also said his party had put forward $180 billion in infrastructure across the country over the next 10 years to build better transit, more roads and bridges, and more green and resilient infrastructure.

“These are the kinds of things we know we have to do to create better more livable more affordable communities,” Trudeau said.

After the Q&A session, conference attendees were asked to participate in an online polling exercise.

Results showed that some people still felt that the prime minister did not address their concerns or did not do enough to support their organization when creating the 2019 federal budget.

In a meeting with the media, Lee said that he was happy that the federal government came to answer his questions and listen to what the organization had to say. He also hopes that affordable housing will be a crucial part of Trudeau’s platform.

“He’s definitely heard our concerns I think he’s heard the concerns of our industry and Canadians. Housing affordability is really top of mind for all Canadians certainly top of mind for you know all the members of the residential construction industry. It’s clear that the federal government understands the issues and we’re all working together to try and figure out how to best put the solutions in place,” Lee said.

When asked if CHBA would be voting liberal red this October, Lee said it would depend on the platforms of each party.

“It really comes around to looking at the party platforms and figuring out what’s going to be a party that really represents the needs of the industry. So, of course, we leave that to the industry and to the members to figure out. So, we’ll be doing a lot of activity over next little while to assess the platforms as they come out and provide that information to our membership and to Canadians so that they can make informed decisions about the directions they want to go in,” Lee said.

Lee also said that the organization would spend the summer and fall months having talks with the provincial and federal governments about how they want to move forward and have their needs met.

“Well, we’re in constant dialogue with provincial and federal governments at all times whether it’s an election or not. It’s part of what we need to do to bring an informed objective, data and information to help the government make policy and program decisions,” Lee said.

Progressive Conservative leader Andrew Scheer will also be attending the conference. He is set to give his speech on Friday.

CHBA is Canada’s residential construction industry organization with over 8,500 companies. It has been in business since 1943. 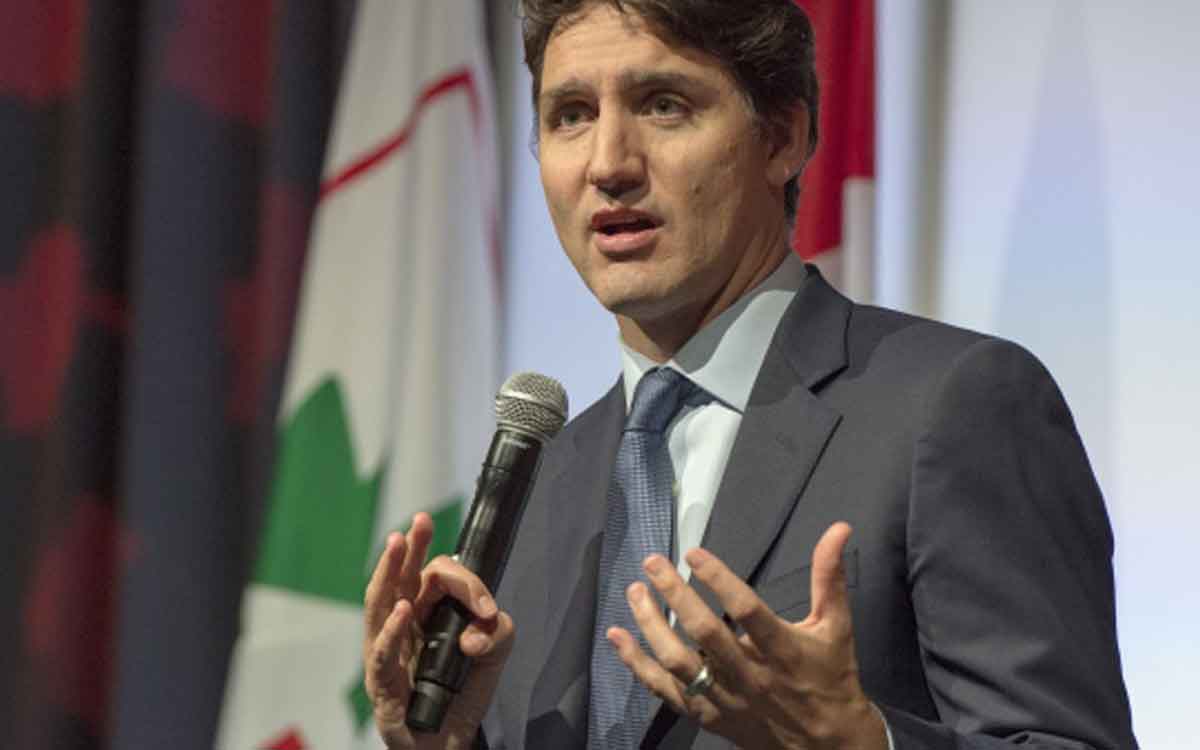