Trudeau looking at a wealth tax to pay for soaring spending 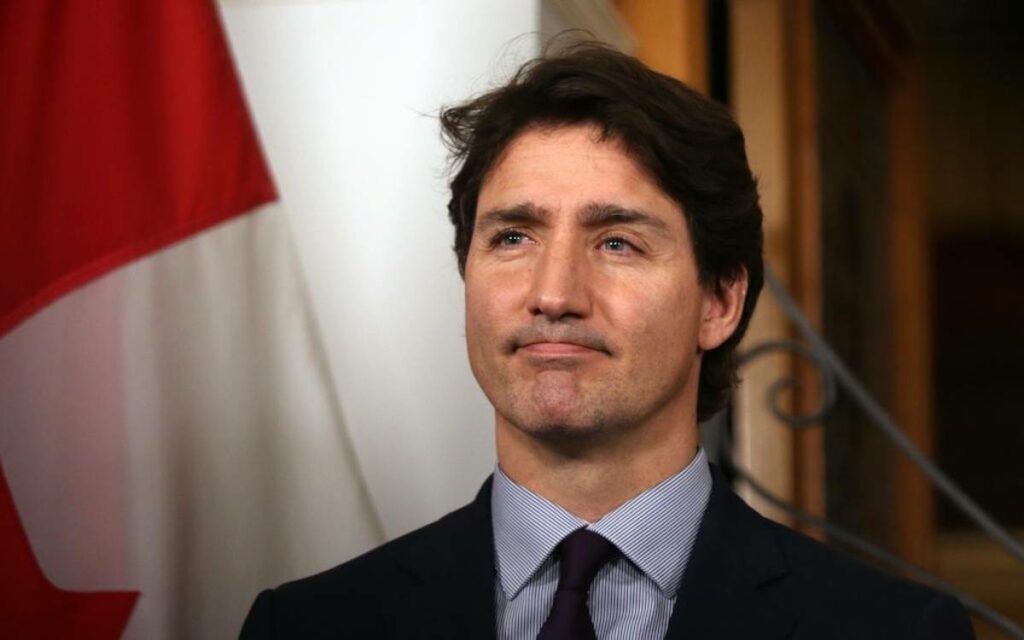 Prime Minister Justin Trudeau is eyeing a wealth tax to pay for his government’s spending spree.

Heavily redacted documents obtained by the Canadian Taxpayers Federation show Trudeau asked for analysis of a $60-billion wealth tax. With indefinite deficits looming, it must be tempting to grab that cash.

But a wealth tax would inflict economic pain on both the rich and the poor and everyone in between.

Many other countries have tried a wealth tax and then quickly abandoned the plan because it causes the ultra-wealthy to leave the country, taking their investments and businesses with them.

This leaves regular people with fewer jobs and a higher tax load.

Trudeau has been dancing around the idea of a wealth tax for years. He’s supported policies like luxury taxes on cars, boats, and planes, as well as a flipping tax on short-term home owners. But he’s never explicitly come out in favour of a direct tax on individual wealth.

Behind the scenes, however, documents show Trudeau is eyeing a wealth tax quite closely.

The Parliamentary Budget Officer (PBO) released a report early last year looking at the revenue implications of implementing a one-time wealth tax on Canadians. According to the PBO report, which was written at the request of a Liberal member of parliament, a one-time wealth tax would hit taxpayers who have wealth of more than $10 million and rake in $60 billion.

Trudeau has taken a personal interest in the report. According to documents, Trudeau requested an analysis of the report to explore the “merit of the policy.” In a memorandum explicitly addressed to Trudeau, bureaucrats lay out exactly how a wealth tax could be imposed on Canadians. Clearly, a wealth tax is on Trudeau’s mind.

This should be no surprise.

Trudeau has committed to tens of billions of dollars in new spending on programs like subsidized daycare, pharmacare and dental care without offering any way to pay for them.

He’s even struck a deal with the NDP to keep his Liberal government in power for another three years predicated on soaring spending. And, even though Trudeau once thought that budgets balance themselves, these programs are so expensive that even he must know the money must come from somewhere.

But embracing a wealth tax in Canada would be a colossal mistake. Wealth taxes don’t just hurt the rich. They hurt the entire economy.

Trudeau’s own briefing note admits that wealth taxes are “complex” and generate “tremendous uncertainty,” meaning a wealth tax may not generate as much revenue as the government hopes while having potentially damaging economic implications in the process.

Consider the case of France. After 12,000 millionaires fled France within a single year, President Emmanuel Macron, a former socialist finance minister, led a successful push to repeal France’s wealth tax. He saw how detrimental the tax was to the national economy. The wealth tax had turned France into “Cuba without the sun,” and Macron declared that it had to go.

The reality is that rich people are mobile. Macron realized that wealthy people in France could simply pick up and make the move to Denmark. The same could happen with wealthy Canadians. The concept is rather basic. Trudeau should follow his pal Macron’s logic.

Consider this hypothetical. A wealthy Canadian entrepreneur makes $30 million a year and pays $15 million in income taxes. If that entrepreneur leaves Canada to avoid a wealth tax, it would take fifteen hundred taxpayers earning $50,000 per year to cover that annual bill.

While many Canadians might not be directly hit by a wealth tax, its impact on the overall economy means everyone will suffer. When wealthy people flee, they take not just their wealth, but also their income and spending power, with them. Wealth taxes shrink the economic pie.

France figured out the dangers of a wealth tax the hard way, losing rich people and income tax revenue as a result. Canada should learn from France’s experience and take a pass on wealth taxes.

Jay Goldberg is the Ontario director of the Canadian Taxpayers Federation (CTF). This article first appeared on the CTF website on May 16, 2022. 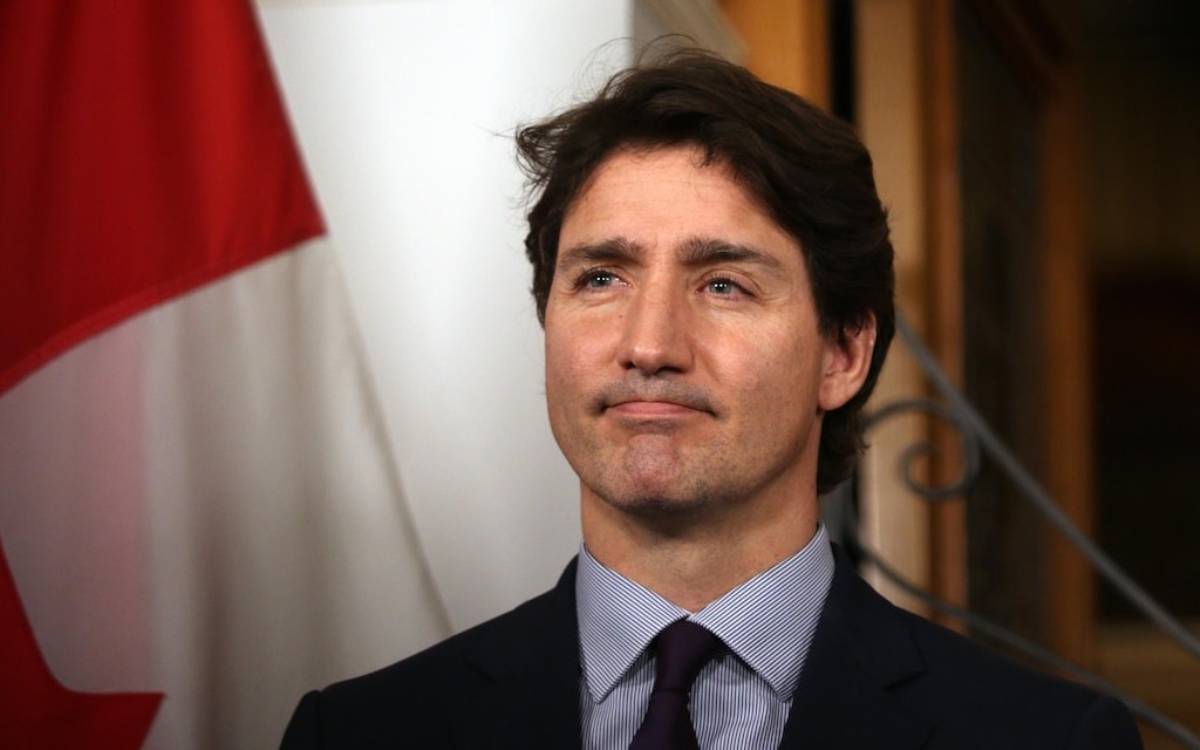