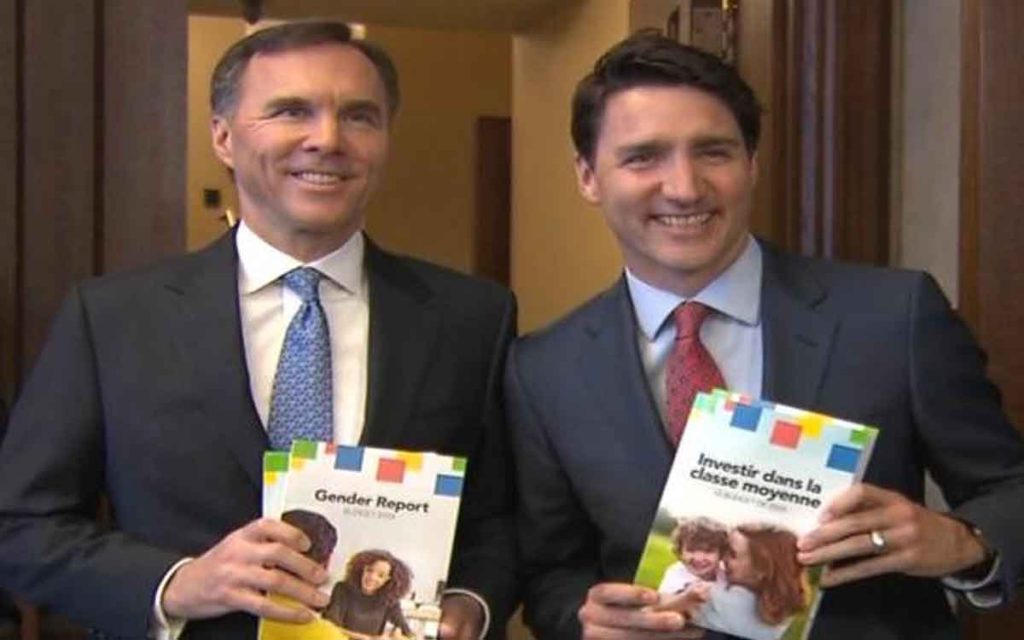 Most people don’t expect their governments to be perfect. But they do expect governments to make some effort to honour commitments, be straight with taxpayers and make the best of circumstances as they come.

In the 2015 election, Prime Minister Justin Trudeau promised he’d run “modest” deficits for a few years, then balance the budget in 2019.

The prime minister released the 2019 budget this week. It wasn’t what he promised. And it’s worth counting the ways in which he misled Canadians in the process of breaking that promise.

First of all, there was the justification for running deficits. The economy was weak, went his argument, so we must spend to boost it. What’s more: Nothing gives a better boost than building infrastructure and the deficits will pay for it!

But then a strange thing happened.

The overall economy picked up soon after the Trudeau government came to office — the government gleefully took credit for the turn — and yet the deficits have continued each year anyway. Suddenly, the old argument was gone and a new one had appeared in its place: Economic times are good so we can afford to run deficits!

It also turns out that the majority of deficit spending wasn’t even used to build infrastructure. As just one example, the government’s much-touted new infrastructure bank, which was billed as a way to leverage untold billions in private sector investment, has managed to arrange deals for a grand total of … one project (public transit in Montreal that happens to involve a company named SNC-Lavalin).

Instead, the government has been borrowing money for plain old program spending – including everything from provincial transfers to corporate welfare to foreign aid.

So much for “investing” in growth-boosting road and bridges.

Then there’s the matter of just how badly the Trudeau government has missed their own target.

Recall that the Liberal platform promised three deficits totalling $26 billion in new debt before returning to balance this year.

Instead, the Liberals are now on pace to add a staggering $127 billion in new debt by 2024 – still with no plan to get back to balance.

To add insult to injury, the strong economy has meant that tax revenues have actually been higher than projected, meaning there was extra money pouring into government coffers that the government hadn’t been counting on.

But rather than take this windfall to shrink the deficit and balance the budget — or return some of the money to struggling Canadians in the form of tax cuts — the Trudeau government did the only thing it seems to know how to do.

It spent the money.

Now, with economic storm clouds gathering, we’re back to the old argument — spending to boost the economy — even though the cupboard is already bare and debt continues to pile up on the backs of our children and grandchildren.

With this budget, Trudeau has cemented his legacy as a fiscal failure.

He betrayed his commitment to voters to take care of their hard-earned tax dollars.

He refused to make hard choices and keep a lid on out-of-control spending.

He even managed to spend the extra billions that he wasn’t even counting on.

In October, Canadians will head to the ballot box to pass a verdict on the last four years.

Thanks to its fiscal track record, this government has given Canadians a hundred billion reasons to judge it very harshly. 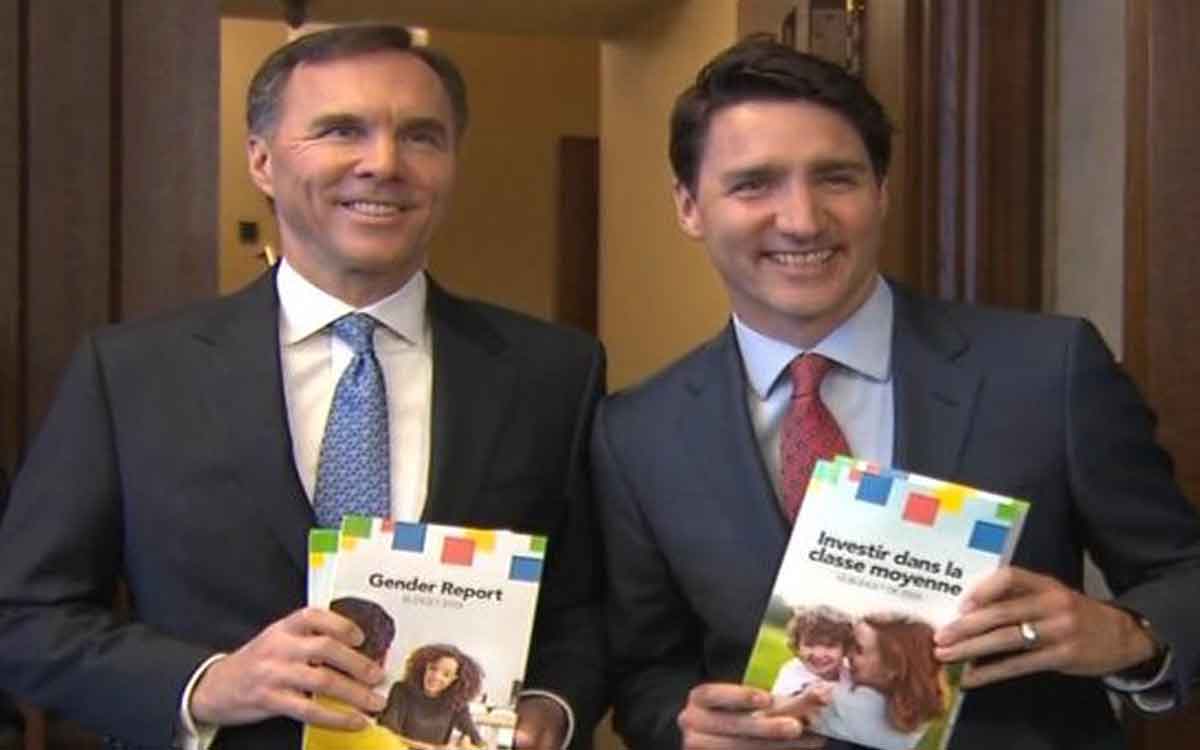