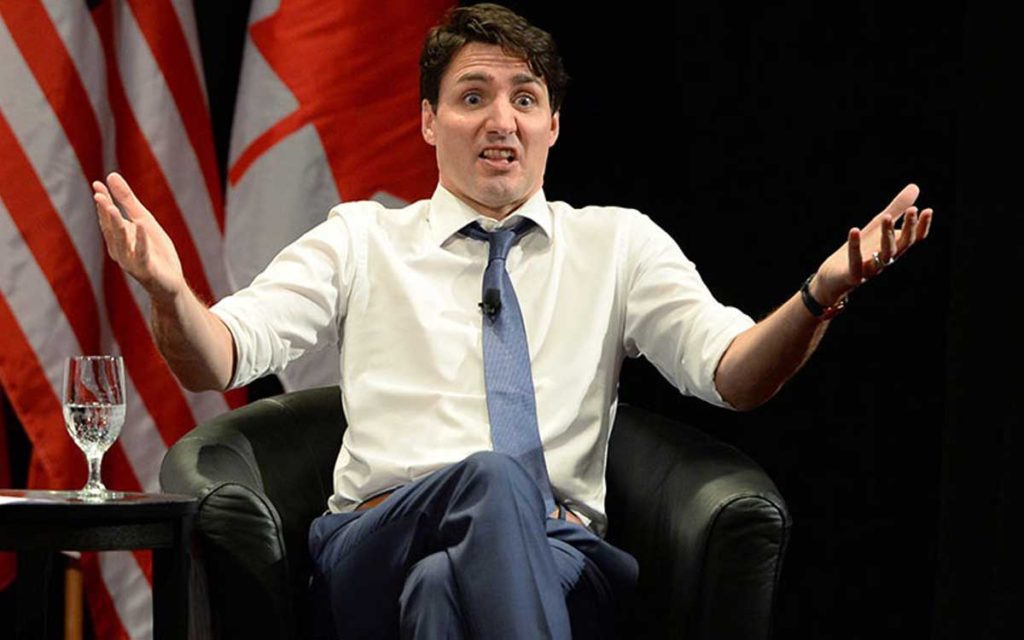 Prime Minister Justin Trudeau continues to come under attack for his handling of the SNC-Lavalin scandal.

Like a character in a Greek tragedy, Prime Minister Justin Trudeau is suffering for perpetrating an anti-democratic abomination he once decried: an omnibus bill.

Keeping that promise may have saved him from accusations that his office pressured former attorney general Jody Wilson-Raybould, who suddenly resigned from cabinet on Tuesday, to let SNC-Lavalin negotiate a so-called remediation agreement instead of facing full prosecution for millions of dollars worth of corruption in Libya.

Before getting into the gritty details, let’s start with that pious promise about omnibus bills.

“I wouldn’t use them, period,” said Trudeau in 2013. “There will always be big bills, but they need to be thematically and substantively linked in all their different pieces so that they form a piece of legislation. The kitchen-sink approach here is a real worry to me.”

The Liberal platform was equally clear: “Stephen Harper has also used omnibus bills to prevent Parliament from properly reviewing and debating his proposals. We will…bring an end to this undemocratic practice.”

Apparently, the prime minister’s view changed. Last year, the 556-page Budget Implementation Act included a change to the Criminal Code to allow for the possibility of remediation agreements instead of prosecutions for companies accused of corruption.

Only a few were alert enough to see the problem.

“Because this is an omnibus bill, no experts have given evidence about the Criminal Code amendments,” wrote defence lawyer Michael Spratt. “[A separate bill] would allow every MP to know what the heck is in the government’s legislation … And it would probably result in a better law.”

Imagine the surprise of the parliamentary finance committee when a Department of Justice lawyer showed up to mention the budget included changes to the Criminal Code. To their credit, MPs of all parties raised concerns.

“I do have some serious questions about this,” said Liberal MP Greg Fergus. “It seems we’re letting those with the means have an easier time of it than those who don’t have the means.”

NDP MP Pierre-Luc Dusseault called on the government to split the bill and debate the Criminal Code amendment separately. Conservative MP Dan Albas also called for the bill to be split. The Liberals refused.

Essentially, the Trudeau government snuck in a loophole to help corporations evade criminal prosecutions and deliberately shielded the measure from the scrutiny of elected officials.

That raises a new question: if legislators weren’t involved in making this change, who was?

Into this legislative tragedy enters SNC-Lavalin.

In early 2015, the RCMP brought charges against SNC-Lavalin in relation to work the firm did in Libya between 2001 and 2011.

SNC-Lavalin said the charges were “without merit” and stated on Twitter that: “We will contest the charges in the interest of our current employees and their families, clients, investors, partners.”

However, SNC-Lavalin’s strategy seemed to shift from denouncing the charges to intensive lobbying.

In 2016 and 2017, the firm logged 67 meetings – including 23 interactions with the Prime Minister’s Office – to lobby on “justice and law enforcement” issues.

Ultimately, Ottawa embarked on a consultation regarding an alternative to corruption prosecutions.

In the fall of 2017, the discussion guide produced at the outset of the consultation suggested deferred prosecution agreements could be considered depending on “whether [the accused] reported the wrongdoing without undue delay and provided information unknown to law enforcement.”

By the time the legislation became law, the loophole had grown to give prosecutors the flexibility to consider “the circumstances in which the act or omission that forms the basis of the offence was brought to the attention of investigative authorities.”

The original language makes self-reporting critical, but it was the RCMP that brought to light alleged corruption in Libya and SNC-Lavalin called the charges “without merit.”

Remediation agreements may or may not be good policy. But tailoring the process of creating them to suit one big company, and then burying the proposals in a budget bill are not the way to go about implementing them.

If Parliament had provided proper democratic oversight, this loophole might not be law today – and might have saved Trudeau from even the perception of interfering in an ongoing criminal prosecution that has now cost him a cabinet minister and created the worst ethics crisis of his time in office. He is learning the hard way about the dangers of omnibus legislation – and he should now honour his own promise to put an end to this undemocratic practice. 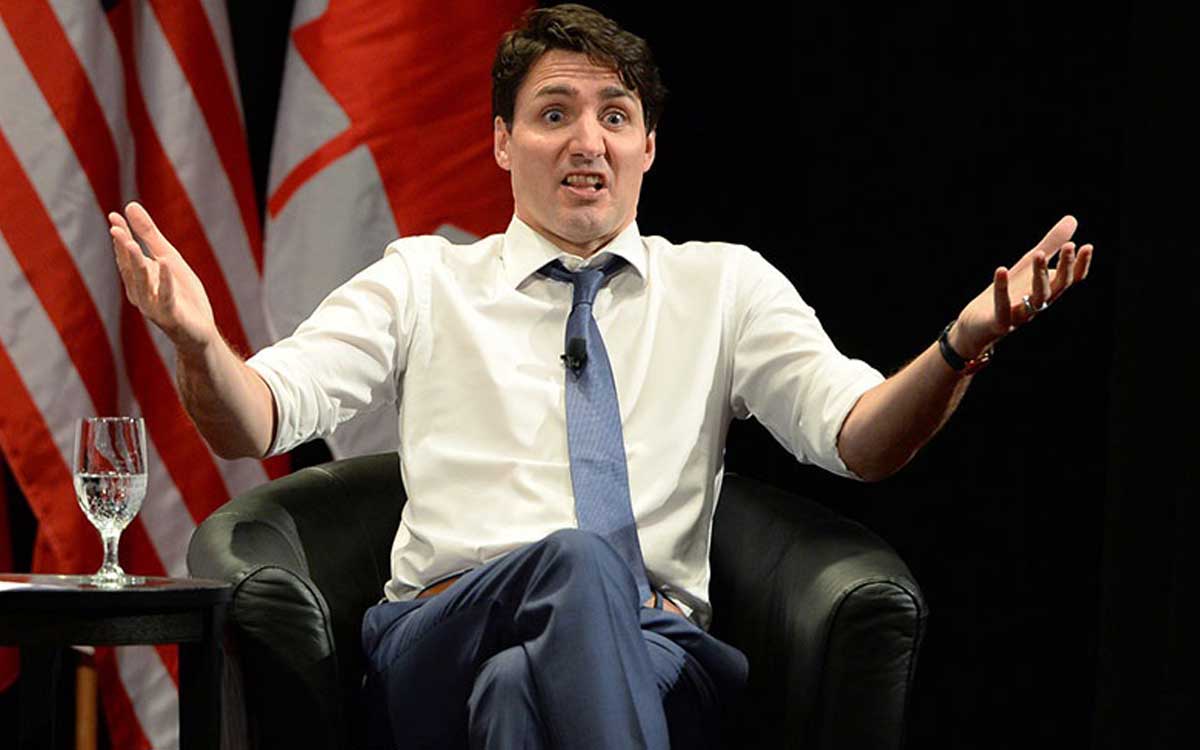