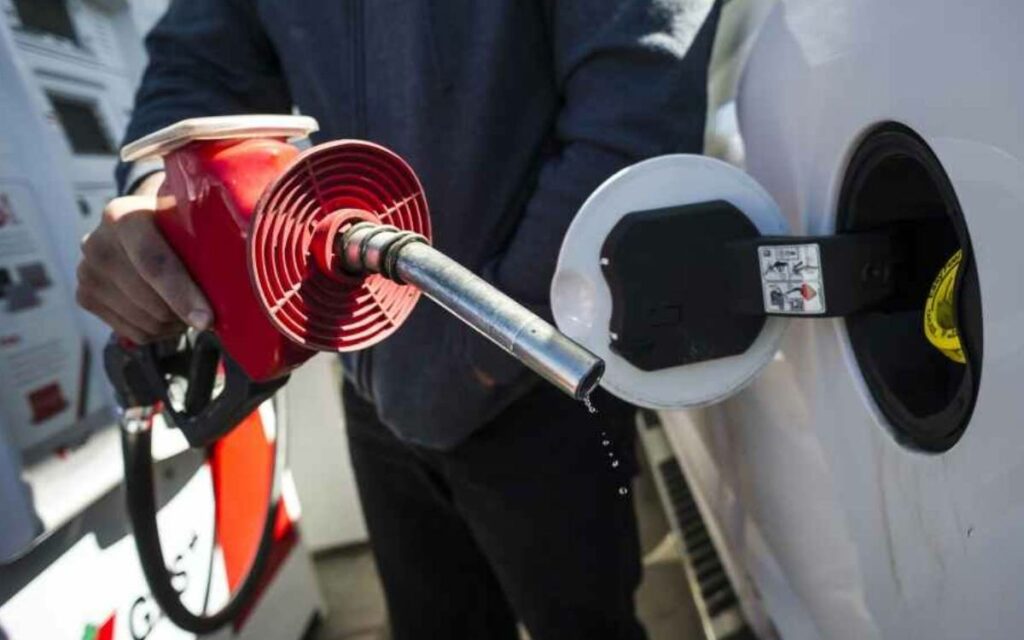 Whenever Prime Minister Justin Trudeau wants to solve a problem, his solution can’t be to hit families and businesses struggling to get by with even more costs. Yet, that’s exactly the approach Trudeau is taking with his second carbon tax.

As Postmedia columnist John Ivison reported, the Trudeau government is getting ready to introduce a second carbon tax through a regulatory regime called the clean fuel standard, which will “require all supplies of fossil fuel to reduce carbon content.” If companies can’t meet the fuel requirement, they’ll have to pay a whopping $350 per tonne carbon tax.

This is an under-the-radar reversal.

Only a few weeks ago, Trudeau promised Canadians that the feds “are not going to be saddling Canadians with extra costs,” and acknowledged that “the last thing Canadians need is to see a rise in taxes right now.” It’s awfully hard to square this claim with his plans to unveil his second carbon tax.

At, $350 per tonne, it’s more than ten times higher than the existing carbon tax upon which it will be layered. And this new carbon tax won’t just harm industry. As University of Calgary economist Jack Mintz pointed out, Trudeau’s second carbon tax “would substantially increase heating and transportation costs for households and businesses.”

“The proposed CFS regulation will lead to approximately 30,000 job losses nationally and will put approximately $22 billion of capital at risk of exiting the country to avoid investment losses,” according to a report released by Canadians for Affordable Energy.

On top of job losses, Trudeau’s second carbon tax will also increase the cost of living by hiking gasoline costs by 10 to 20 per cent and the cost of natural gas by three to four per cent.

It makes no sense for Trudeau to promise Canadians that he will not saddle us with extra costs, then hammer us with a second carbon tax that will increase fuel bills and destroy jobs at the worst possible time.

Adding insult to injury, Trudeau’s second carbon tax will be all economic pain without any environmental gain, as Canada’s own historical experience with carbon taxes has made all too clear.

At $40 per tonne, British Columbia has the highest carbon tax in Canada. But the B.C. government’s own numbers show that emissions have shot up 10 per cent in the past three years and risen in five of the last seven years.

With Canada only making up 1.5 per cent of global emissions, Trudeau’s newest carbon tax wouldn’t do much to fight climate change even if it brought our economy to a screeching halt. In fact, this a point the prime minister himself acknowledged.

“Even if Canada stopped everything tomorrow, and the other countries didn’t have any solutions, it wouldn’t make a big difference,” said Trudeau in a TV interview on Radio-Canada.

Considering the original carbon tax, regulations strangling pipelines, the West Coast tanker ban, moving the regulatory goalposts on the Energy East pipeline, and rejecting the Northern Gateway pipeline, the Trudeau government has shown little interest in balancing economic needs with environmental objectives. But layering on a second carbon tax during one of the most challenging periods this generation of Canadians has ever been through shows a depressing lack of empathy and understanding for many struggling businesses and families.

Trudeau needs to go back to drawing board and come up with an environmental plan that doesn’t hammer taxpayers.