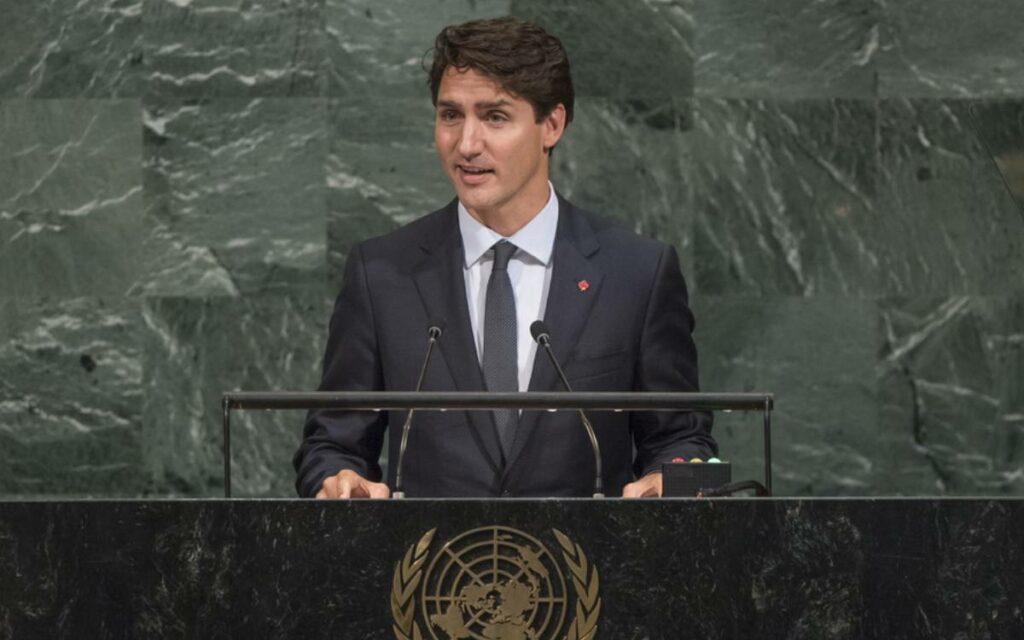 It is a fact that the Canadian government is the only government in the world to raise taxes during the pandemic. On April 1, as Canadians were coping with the evolving crises of COVID-19, the federal government applied an increase to the carbon tax rate. Now Canadians have learned that the government has planned to clobber us with further tax hikes that will raise costs on gas pump prices, home fuel, and on all food and consumer goods that are transported – essentially everything.

Prime Minister Justin Trudeau and his Liberal Cabinet are nothing less than zealots when it comes to advancing the United Nations’ agendas – the Paris Climate Accord respecting carbon emissions targets, the World Economic Forum’s Great Reset to redesign capitalism, the Compact Migration Agreement to ensure free movement of peoples, the Declaration on the Rights of Indigenous People, etcetera. In this annus horribilis, it is evident that Trudeau has made a clear choice to place the U.N.’s priorities ahead of Canadians.

On many levels this is wrong, but it is morally wrong when it comes at the expense of Canadians’ health care system and safeguarding the country’s seniors and most vulnerable. Trudeau’s recent abnegation of responsibility for federal health care funding is a prime example of what his government’s obsessive pursuits of global objectives will cost Canadians.

At the First Ministers’ Conference in early December, the PM and Premiers deliberated on the immediate need for increased dollars to help respond to health care pressures related to COVID-19. The Premiers asked the PM for a $28 billion boost in health funding so that they can provide a much needed injection of cash to hospitals and front line workers. The PM said no, there was no money for health care but, as it turned out, Trudeau’s attention was elsewhere.

What Trudeau failed to mention was that he was preparing to unveil his multi-billion green energy plan, designed to exceed Canada’s 2050 emission targets set out with the Paris Accord. Central to financing this new energy plan, the government has scheduled dramatic increases to the carbon tax.

It doesn’t matter that Canada has only 1.6 percent of worldwide greenhouse gas emissions and eliminating 100 percent of the country’s emissions will be negligible – in fact meaningless, given the number of coal-fired plants being built in China alone.

It doesn’t matter that there is no direct correlation (as the Liberals continue to assert) between greater carbon tax levels and decreases in emissions levels – recent B.C. figures illustrate that increasing carbon taxes has had no impact on that province’s emissions.

What matters to PM Trudeau is that he can appear at a U.N. Climate Ambition Summit to rally hesitant member states “to do as Canada does” and press their reset button. The accolades from the “Davos elites” at the U.N. seem to intoxicate Justin Trudeau, even though he should be addressing the health care crises in Canada’s hospitals and long-term care homes.

Today, the coveted health care system Canadians all like to brag about is bending under the strain of federal government under-investment. With the added pressures of the pandemic this underfunded system is beginning to crack. The country’s hospitals and infrastructure are aging, medical procedures and drug costs are increasing, there are far too few personal support workers and far too few long-term care beds for the aging population.

Ontario Premier Doug Ford recently announced unprecedented provincial investments for Ontarians’ health care services and for seniors’ long-term care. Still, he realizes it is not enough. The Premier was outspoken in asking the PM to pay the federal government’s fair share. For Ontarians, the Premier’s request of 22 percent would equate to $10 billion.

Ford explains the impact this financial support will have for Ontarians, “That’s $10 billion more that could help pay for seven brand new hospitals, 150 new MRI machines and hospital stays for over 72,200 patients. That’s money that could dramatically expand virtual doctor visits or help improve care for Ontario’s most vulnerable in long-term care homes.”

The Prime Minister was deaf to the Premier’s rationale. Trudeau’s failure to acknowledge the immediate need for health care support left Bloc Quebec Leader Yves-Francois Blanchet accusing the PM of playing crass politics. Blanchet was livid: “And mark my words… he will tell the Canadians and the Quebecers, ‘If you want all those tens of billions of dollars to get out of the pandemic, of which I’m the new hero, you have to vote for me.’ And this will have been taking Canadians and Quebecers hostage, as hostages for months, because he wanted to get re-elected. That’s pretty bad.”

The PM has played the same political game with long-term care funding at the expense of Canadian seniors. The federal government recently announced with great fanfare a $1 billion expenditure for seniors in long-term care homes. Yet, in reality, this money is not going to protect seniors. Only a fraction of the billion dollars is accessible to provinces in the next few months, and there are tens of millions of dollars earmarked to establish health secretariats in Ottawa. So, in the coming year, the Trudeau Liberals will be paying bureaucrats to construct the federal terms and national guidelines for funding long-term care in the future. Sadly, federal financial support is not immediately accessible to assist the provinces with their response to COVID-19’s second wave.

Like balking at the suggestion of paying his fair share of health care costs to respond to the pandemic, the PM is failing the country’s seniors and most vulnerable with his political power plays.

Justin Trudeau’s preoccupations with the U.N.’s agendas appear to have blinded him to the country’s most critical health care priorities – and this is costing Canadians dearly. 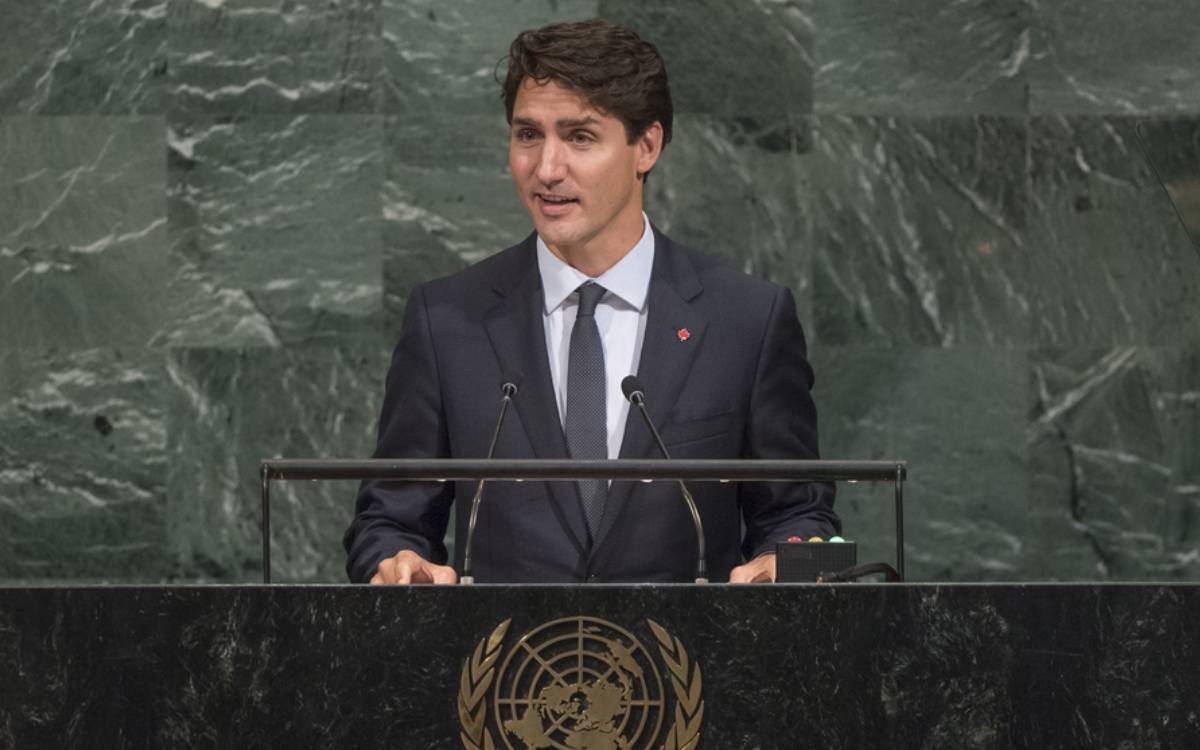