Turning the other cheek 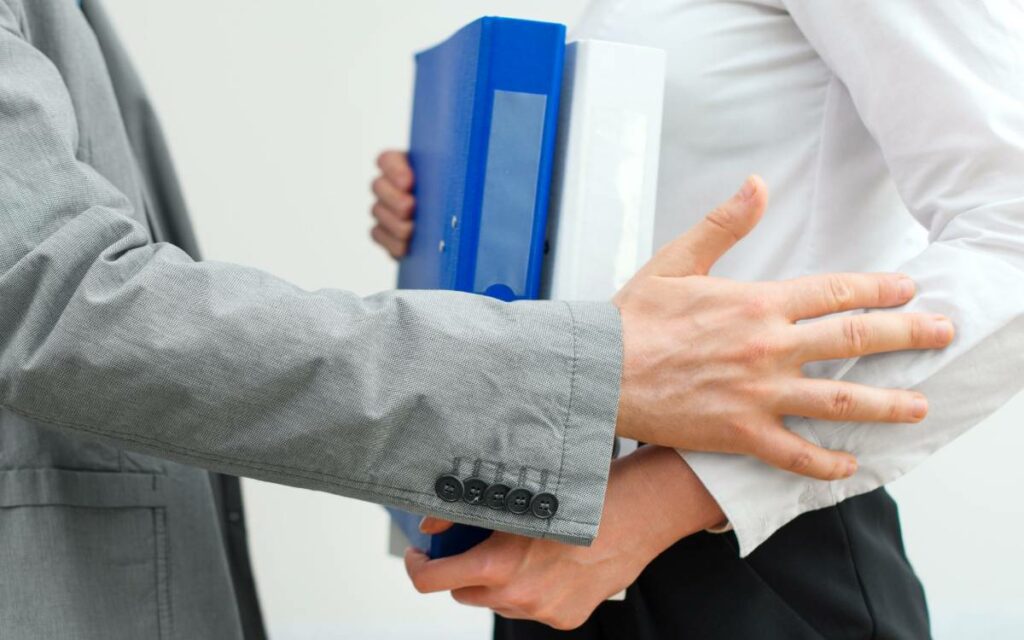 A recent Ontario Court of Appeal workplace misconduct case involving a tap/slap on the buttocks of a female employee by a male manager yields interesting result, sets new precedent.

Render v. ThyssenKrupp Elevator (Canada) Limited (2022 ONCA 310) is a recent Ontario Court of Appeal (“OCA”) that has set a new and surprising precedent.

Therein a former managerial employee appealed the trial judgment that upheld his employer’s dismissal of his employment for just cause, awarded costs to the employer, did not expressly address his entitlement to his statutory minimum entitlement to notice of termination under the Ontario Employment Standards Act, 2000 (“ESA”), and did not award him punitive damages as a result of the employer’s aggressive litigation conduct.

The core question in a case of just cause dismissal is “whether an employee has engaged in misconduct that is incompatible with the fundamental terms of the employment relationship”. Both the trial judge and OCA in the Render case found in the affirmative in relation to a 30 plus year employee with a clean employment record.

Why? What was Mr. Render’s misconduct under review?

Mr. Render at the time of his dismissal held the position of operations manager. In this position Mr. Render was responsible for the service operations of the employer’s Mississauga office, which was a relatively small office with an “overly-familiar” workplace culture where inappropriate joking was fostered by Mr. Render to “reduce stress”. What it did do was remove boundaries necessary to foster good workplace behavior.

Prior to the incident:

What was the employer’s misconduct under review?

Mr. Render in bringing his appeal argued there was no breakdown in the employment relationship. Lesser discipline ought to have been considered and applied.

In relation to the punitive damages, the employer retained a trial publicist who, amongst other things, facilitated the breach of the witness exclusion order that resulted in the tainting of evidence of some witnesses.

Results of the appeal

I have to question if the OCA’s intention was to split the difference to provide a small win to Mr. Render given the employer’s litigation misconduct without meaning to redefine what “wilful misconduct” is under the ESA or whether there was an outright error in law with its finding that Mr. Render’s conduct did not rise to the level of wilful misconduct as the trial judge “made no finding that the conduct was preplanned”- which is not and has never been a requirement under the regulation to the ESA for establishing disentitling conduct.

What is the new legal test?

The addition of the requirement that the misconduct must be preplanned on top of being intentional to meet the threshold of wilful misconduct necessary for disentitlement to ESA notice of termination/severance pay.

Is this new test feasible?

No. Most workplace misconduct is not preplanned. For example, incidents of theft often occur as a matter of opportunity and not under a scheme to defraud – however, only schemes to defraud would meet this new test. Balance this test against the contents of the Ministry of Labour’s (MOL)’s Guide to the ESA, which provides that the interpretation of “wilful” includes conduct “when an employee intended the resulting consequence or acted recklessly if they knew or should have known the effects their conduct would have.”

Balance the same also against the basic tenants of human rights laws. Discrimination and harassment result from intentional and unintentional prejudice, stereotyping, and misuse of power. Intention to discriminate is not a prerequisite and such intention is irrelevant. One does not need to be a predator or a bigot with malicious intent and a planned course of action to discriminate or harass in violation to our human rights laws – whose purpose is to reduce discrimination. Does providing statutory notice of termination to managerial employees who recklessly engage in demeaning conduct towards subordinates assist with achieving this purpose? 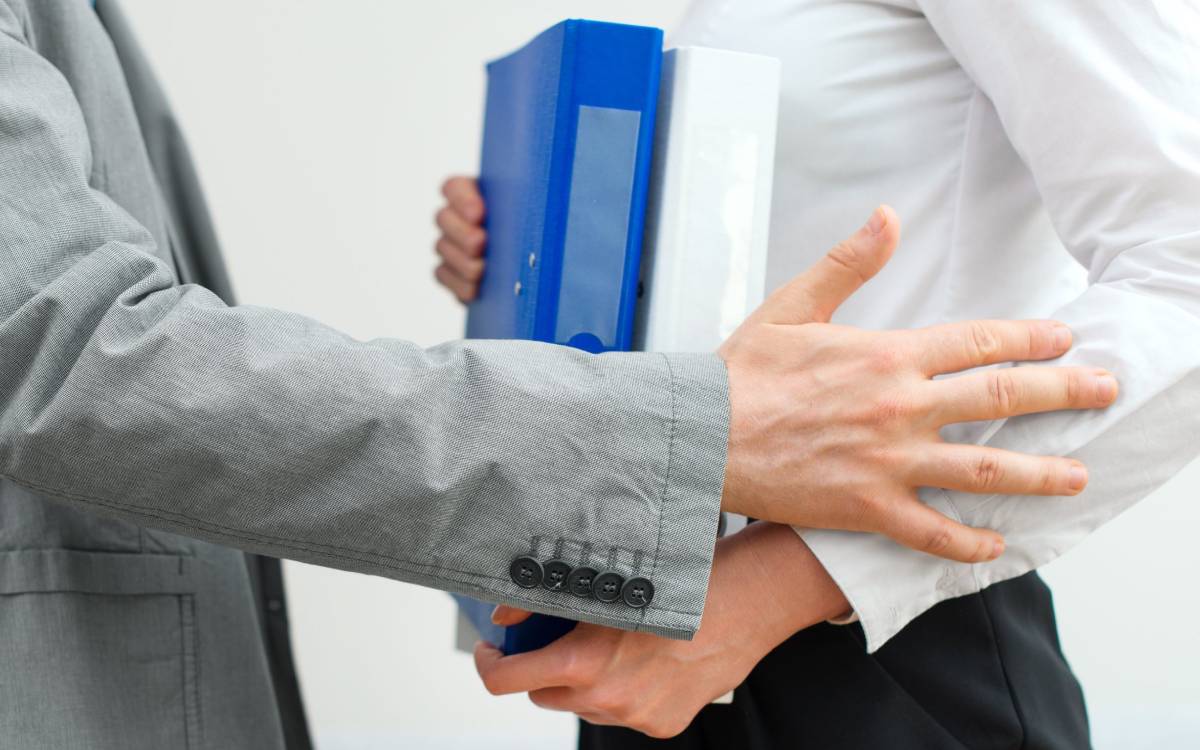