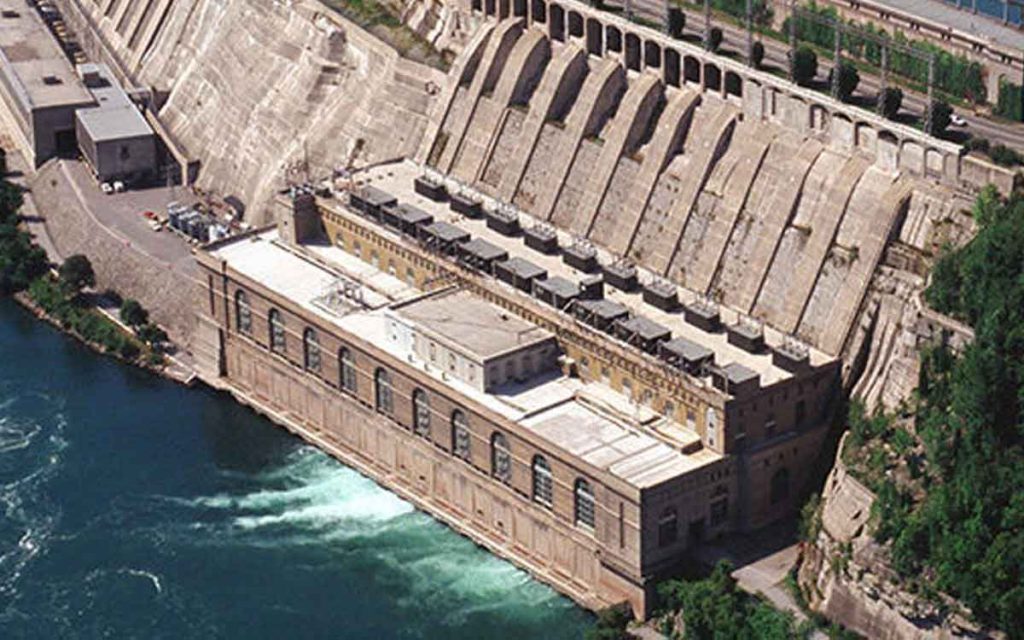 They produce half of all the energy generated in Ontario. They have a significant footprint in Niagara and Ontario Power Generation (OPG), under the leadership of its new President and Chief Executive Officer, Ken Hartwick, now sets its sites on their next 20 years.

This year marks the twentieth anniversary of OPG. The energy producer was established in April, 1999 under the Progressive Conservative government of Mike Harris as a precursor to deregulation of the province’s electricity market. While the production, distribution and cost of energy in Ontario has consistently generated attention, particularly around election time, OPG has quietly gone about its business expanding an innovating to provide the lowest cost energy in Ontario.

“We want to be seen as a valuable company in Ontario and we take a lot of pride in not only providing low cost energy but being good partners in the communities we operate in,” said Jessica Polak, OPG’s Vice-President of Operations for Niagara.

Over the last 20 years OPG, like many other power generating companies, has focused on other ways to generate power that is environmentally friendly but also practical and makes good business sense. Just last month OPG, in partnership with the Six Nations of the Grand River Development Corporation and the Mississaugas of the Credit First Nation, completed its first-ever 44-megawatt solar facility at the former Nanticoke Generating Station site. The project consists of 192,431 solar panels that span 260 acres on the shore of Lake Erie.

One of the most high profile projects OPG has been working on is the Darlington Nuclear Generating Station refurbishment. Currently the company is working towards being the first to complete a nuclear power plant refurbishment on time and on budget. Polak noted that even the Auditor General commended OPGs work on this project in her last report. The first of four reactors was shut down in 2016 and it is anticipated that all four reactors will be completed in 2026.

From a Niagara perspective Polak said there is lots going on but she highlighted three projects in particular. One is the large reservoir that essentially acts as a battery filling up when demand is low but able to be used when demand peaks. In 2016 the 750 acre reservoir underwent a $60 million refurbishment extending its operating life for another 50 years.

The third major project in Niagara that has required a lot of community engagement is the refurbishment of the canal system. OPG is in the planning stages of the biggest project on the canal since 1964, the one and only time the canal was completely drained and repaired under the watch of what was then known as the Hydro Electric Power Commission of Ontario.

The next two decades should be exciting times for OPG given the number of innovative projects on the go. “We have a strong balance sheet, we operate with no waste and we provide revenue to their shareholder, the province,” said Polak. 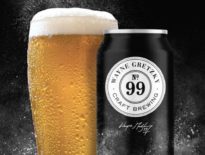 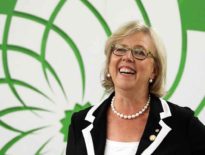 National The Possible Greening of Canada