U.S. election will help Canada’s oilpatch no matter who wins 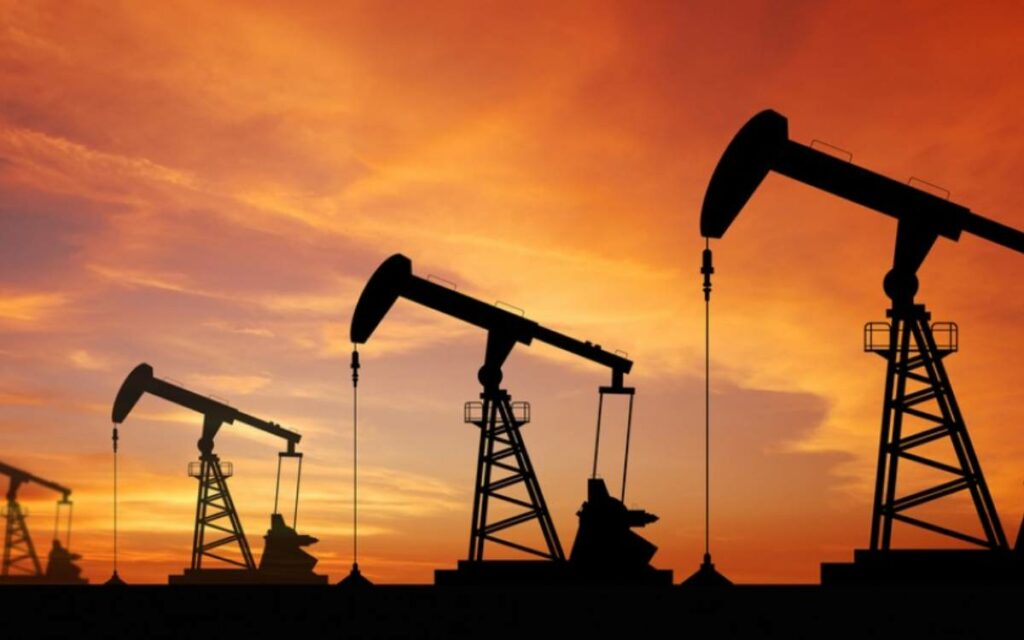 The United States has always played an oversized role in the development, success and future of western Canada’s oil and gas industry.

The upcoming US election on November 3 will affect the Canadian oilpatch yet again. Two materially different presidential outcomes are assured, be it Donald Trump or Joe Biden. The impact will be significant.  What happens in the US always is. The effects will not be evenly distributed. There will be winners and losers either way.

But unlike the 2016 US election, things will improve for Canada no matter who next occupies the Oval Office.

The campaigns of the Republicans under Donald Trump and the Democrats led by Joe Biden have been polarized and polarizing. It’s the political version of mutually assured destruction. Each side has convinced its core supporters that losing will be the end of America if not the planet.

The US oil industry has done very well under Trump. Canada has suffered. While individual Canadian companies that have moved capital and equipment south have prospered, the same policies that made the US attractive are what made leaving Canada so compelling.

Despite the oil price collapse of late 2014, in the first three years under Trump the US oilpatch ignored soft commodity prices and grew significantly. When Trump was inaugurated on January 20, 2017, US oil production averaged about 8.9 million b/d. By 2020 it was over 13 million b/d, a 46% increase. Most of the growth in world oil demand in this period was satisfied by the light tight oil drilling frenzy in the shale producing regions of the US, primarily the Permian Basin.

Trump has been an outspoken supporter of oil and gas pipelines. He brought Keystone XL back from the dead and has supported it ever since. If re-elected, this pipeline might actually be built one day.

Joe Biden has not been publicly supportive of the oilpatch and his positions vary from state to state. While he says he’s going to ban hydraulic fracturing to some audiences, he says something else in frac-dependent Pennsylvania. Biden has pledged to kill Keystone XL yet again. This doesn’t warm the hearts of Canadian oil producers.

After a great run under Trump, the American industry has every reason to be apprehensive. But from a Canadian perspective, the impact of this election warrants a deeper dive.

While Donald Trump is clearly a friend of the US oil and gas industry, for those trapped in Canada his policies have been for the most part negative. In 2017 Trump made significant changes to US tax policy which greatly improved the attractiveness of American oil and gas investment. The biggest were the ability to deduct all drilling expenses (including non-hardware spending like labor and chemicals) from taxable income in the year the funds were spent and lowering the corporate tax rate from 35% to 20%.

Canada’s well-publicized capital exodus was assisted tremendously by Trump creating a safe and handy place to go. Cross border operators had an understandable bias towards their American opportunities.

When we complain about the long list of things that have hurt our industry in the past six years, the one that frequently doesn’t make the list but should, is Donald Trump. When CAPP and others talk about Canada losing “competitiveness”, Trump is a big part of the equation.

The Democrats under Barack Obama and Joe Biden weren’t as cruel to the oil industry as many believe. When the voting was concluded for the Democratic presidential nomination in June of 2008 Obama stated, “… this was the moment when the rise of the oceans began to slow and our planet began to heal…”

Then once in office the shale oil boom continued unfettered by Washington. When Barack Obama became president in January of 2009, the US produced only 5 million barrels per day. When he left office eight years later in January of 2017 it was up 78% to 8.9 million even though oil prices had collapsed two years earlier. There was so much oil sloshing around that Obama’s government approved crude oil exports for the first time since the OPEC crisis of the early 1970s. Joe Biden, the anti-oil option on the November 3 ballot, was Vice-President for the entire eight years.

Barack Obama and the Democrats are disliked by the Canadian oil industry because Obama killed the Keystone XL pipeline in late 2015. There is general approval for Donald Trump because he resuscitated KXL and unlike too many Canadian politicians is a tireless booster of the oil industry.

But nearly four years later there is still no pipe.

In mid-October investment bank Goldman Sachs released a report that indicated a Biden win would be good for oil prices. A research note read, “We do not expect the upcoming US elections to derail our bullish forecasts for oil and price prices, with a Blue Wave (Democrat win) likely to be in fact a positive catalyst. Headwinds to US oil and gas production would rise further under a Joe Biden administration, even if the candidate has struck a centrist tone.”

If Donald Trump wins it will be business as usual in Canada. Which is not great but certainly improving.

As oil and gas investors look at financial performance instead of politics, more are concluding Canadian equities are undervalued relative to US operators.

KXL will plod along and may actually be completed. And maybe it won’t.

For Canada, the focus will return to geology and cash flow. Canada rocks, literally and figuratively. Operators in the much-vilified oil sands are enjoying their very low decline rates and the benefits of years of cost reductions and penny pinching. Natural gas, the rump of the business for years, has gone from zero to hero with higher prices. LNG Canada soldiers on, as does the Trans Mountain pipeline.

Investors dislike uncertainty and a new Biden administration will offer lots of that. While Canada’s political warts are numerous, with major infrastructure projects proceeding, our country may finally be easier to understand than the US.

The oilpatch won’t be great again as long as the Liberals are in office. Too much damage to investor confidence, too many future impediments to cash flow like the promised Canadian Fuel Standard.

But unlike the surprise Trump win of four years ago, the November 3 US election is not going to deliver the major disruption that took place in 2016 no matter who wins.

A great challenge for today’s industry is continuing uncertainty on multiple fronts from COVID to Ottawa to ESG.

The US election will be one less thing to worry about.

David Yager is an oil service executive, energy policy analyst, oil writer and author of From Miracle to Menace – Alberta, A Carbon Story. More at www.miracletomenace.ca