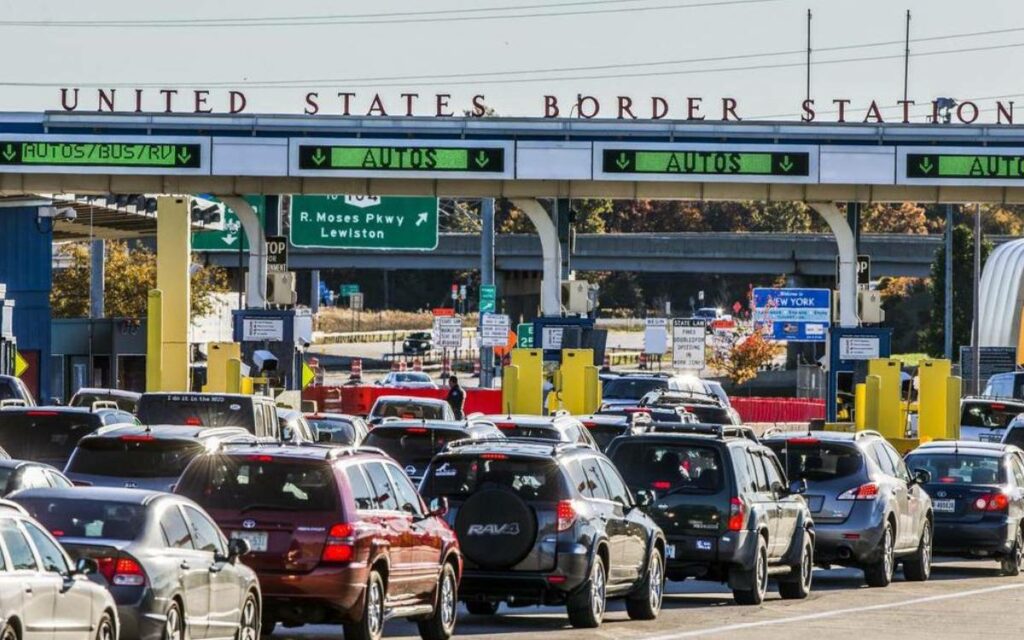 After nearly 20 months of its land ports of entry being closed off to all non-essential travel, the United States will once again allow Canadians to drive across the border for discretionary purposes.

Starting next month, fully vaccinated travellers from Canada and Mexico will be permitted to enter the U.S. via land or ferry crossing for the first time since March 2020.

“At long last, there is action by the United States to open the doors and welcome back our Canadian neighbors,” said Democratic congressman from Western New York Brian Higgins. “The sigh of relief coming from Northern Border communities following this announcement is so loud it can practically be heard on either end of the Peace Bridge.”

But while word of reopening is welcome news for many, uncertainties remain.

Since initially closing the border to Canadian and Mexican travellers in early 2020, the U.S. Department of Homeland Security (DHS) has renewed the Title 19 restrictions that allow for the closure on a monthly basis. The current renewal cycle is set to expire on October 21; however, that won’t be the reopening date.

In a statement, the DHS said the border will be reopened to fully vaccinated non-essential travellers “in November”. Though no exact date was provided, an official told Reuters that that information could be coming “very soon”.

For his part, Congressman Higgins – co-chair of both the Canada-U.S. Interparliamentary Group and the Northern Border Caucus – said at a press conference on Wednesday that he’s pushing for November 1.

“All of us have been admonished for the past 19 months to follow the science, to follow the data, to follow the facts, and when you do that, it leads to one clear and compelling conclusion, and that is to open the border,” said Higgins.

Deputy Prime Minister Chrystia Freeland told reporters in Washington on Wednesday that the U.S. and Canada are working together on the specifics, including an exact reopening date.

Along with an exact reopening date, it’s not yet known if the U.S. will accept Canadian travellers with mixed vaccines – for example, one shot of AstraZeneca and one shot of Moderna.

In an email to the CBC on Wednesday, a spokesperson for the government agency said, “CDC will release additional guidance and information as the travel requirements are finalized later this month.”

Not recognizing mixed vaccinations could means millions are kept out of the U.S. In Ontario alone, about one million people are inoculated with a mixture of more than one vaccine.

Some are optimistic the U.S. will change its tune, however.

“If vaccines work – and we’re going under the premise that they do – then let’s be respectful to all vaccines. Let’s not rate them. Let’s not make one better than another. Either you’re vaccinated, or you’re not.”

When Canadians start travelling to the U.S. next month, they’ll be required to show proof of vaccination, but not a negative COVID-19 test. Yet, they will be required to provide test results within 72 hours upon re-entry into Canada.

“At the present time, the advice is we intend to retain [the PCR test],” said Canada’s public safety minister Bill Blair. “It has proven to be exceptionally effective in securing the safety and security and health of Canadians.”

The additional expense, bore by both returning Canadians and arriving Americans alike, is something the mayor of Niagara Falls, New York Robert Restaino and Congressman Brian Higgins hope will be “eliminated” in the coming weeks.

“Testing is redundant,” said Higgins. “It will lead to a lot of Canadians that will be reluctant to come into the United States…There’s a cost associated with that. It’s also an additional administrative step that I think is unnecessary.” 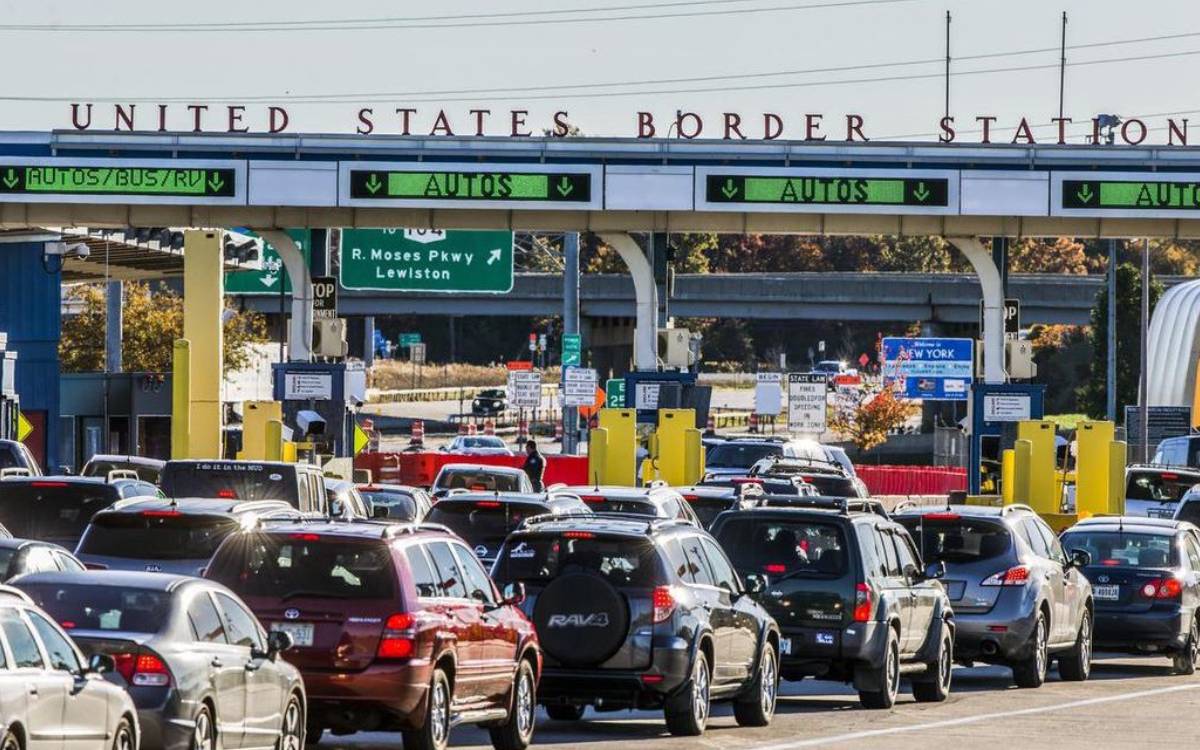