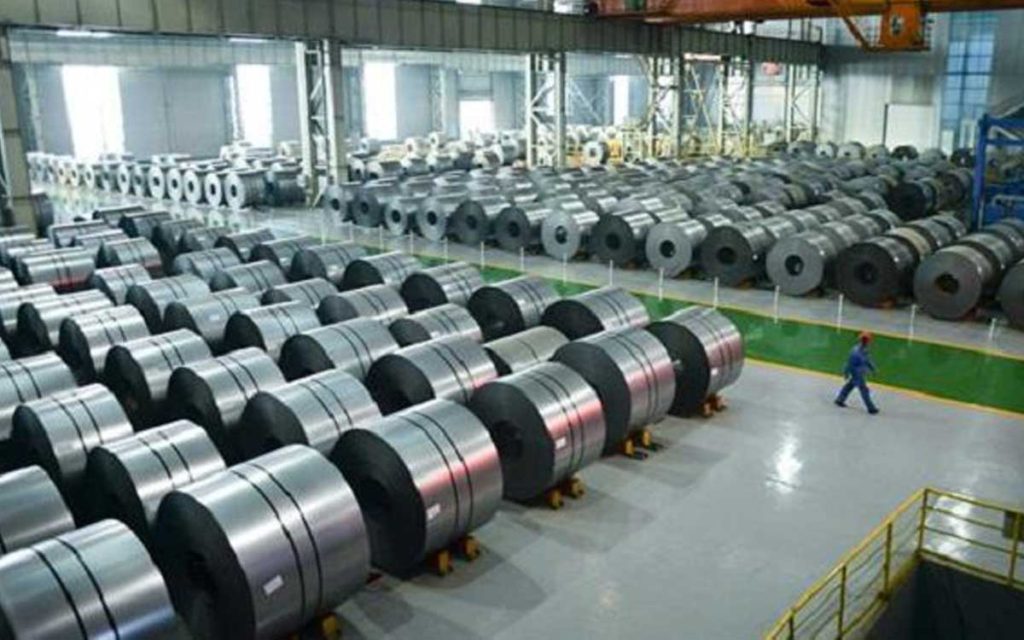 The Trump administration’s recent decision to levy a 10 per cent import tariff on aluminum and a 25 per cent tariff on steel makes little economic sense, not only to Canada, but for the United States. Despite the belief among much of President Trump’s base that tariffs will protect American jobs, a policy brief from the Trade Partnership estimated that 146,000 American jobs will be lost because of such tariffs. This is borne out by the experience of 2002 when President George W. Bush enacted similar tariffs on steel, causing the loss of 200,000 American manufacturing jobs. If the true aim of U.S. policy is to protect American jobs, it is foolhardy in the extreme.

The U.S. invocation of national security as a justification for the tariffs is equally absurd. The true reason why national security has been invoked is because this is the only way that tariffs would be justified under international trading rules. To invoke them for any other reason risks sanctions and penalties. Canada is a co-founding member of NATO with the United States and their closest ally and trading partner. If even Canada is not a trustworthy partner to the United States, then America simply has no trustworthy partners. The national security argument is false on its face, and merely an excuse for U.S. policy.

The national security exemption to international trading rules begins in the Cold War and addresses concerns that a country might become overly dependent on imports of goods necessary for national defence from countries that might not reliably supply them during a war. To invoke national security exemptions would mean that the United States either fears a war with Canada, or fears that Canada would ally with U.S. enemies and embargo vital exports in a war. It is worth noting that Canada and the United States have never been at war (purists will note that Canada did not exist in 1812 and that that war was, in fact, fought between the United States and the United Kingdom), but Canada and the United States have been allies in WWI, the Russian Civil War, WWII, the Korean War, the Vietnam War (mostly in a supporting role), the Persian Gulf, Bosnia, Kosovo, Afghanistan, Libya, and currently in the fight against ISIL.

Moreover, the U.S. tariff decision comes on the heels of the lifting of a Commerce Department denial order on Chinese telecom firm ZTE, which prevented ZTE from buying American products. This denial followed a years-long investigation that uncovered 380 alleged and admitted violations of American law, including repeated violations of U.S. trade sanctions against Iran and North Korea. ZTE, representing a credible threat to U.S. national security, has been given a pass; Canada, which is a stalwart ally, has not.

We must be clear on that point. While trade with China has often been the subject of President Trump’s rhetoric, Canada is the largest source of imported steel and aluminum for the United States. Almost 17 per cent of all steel used in the U.S. comes from Canada. Last year, Canada exported $5.53-billion worth of steel and $7.2-billion worth of aluminum to the United States. The Canadian steel and aluminum industries employ around 150,000 people.

A trade war is the likely and predictable result of harsh tariffs. If Canadian retaliatory tariffs surprised the Trump administration, that could only be because of historical and economic ignorance on their part. There can be no reasonable expectation that the U.S. would escape retaliation from Canada, or from the European Union, Mexico, Japan, India, and other long-standing U.S. trading partners. It is to be expected that such tariffs will lead to a slowing of global trade, of declining economic activity, and lost jobs, both in the United States and in the nations targeted by American tariffs. To believe otherwise is unreasonable.

We hope that policy would always be driven by facts and evidence, that it would come about as the result of public, data-driven analysis and broad consultation, and that it would take as its goal the prosperity and the well-being of the citizens that the policy would govern. We see no sign of that in the U.S. administration.

The Greater Niagara Chamber of Commerce (GNCC) is an independent, non-partisan voice of Niagara business, in support of the economic growth of the region by advocating business priorities on behalf of its network’s diverse 1,600 members, representing 50,000 employees. More information on the GNCC is available at gncc.ca.