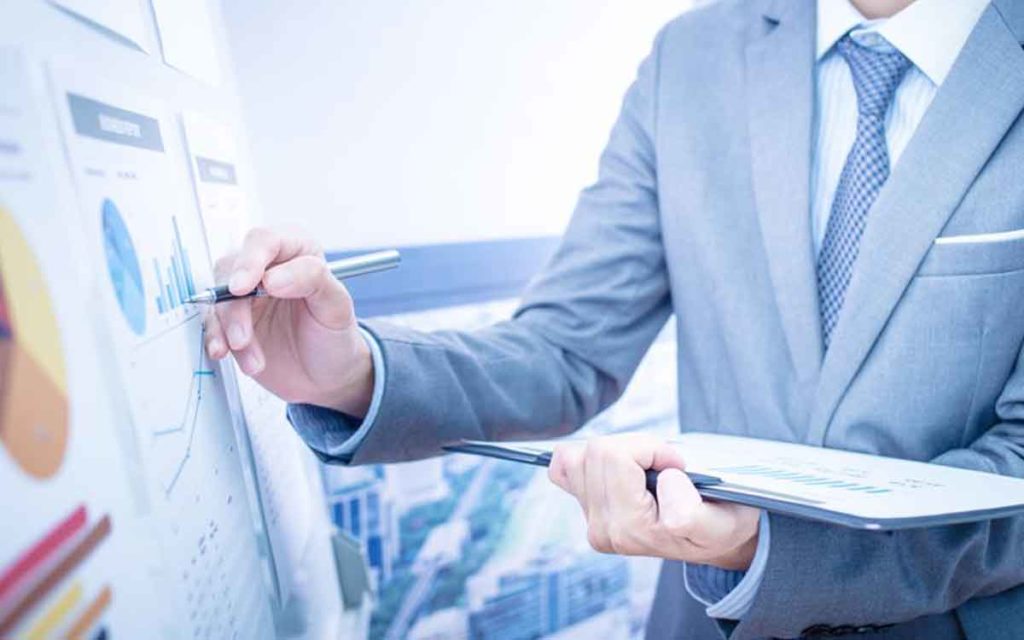 There’s a lot going on in the world and the impact on the stock markets has been disastrous. From the potential of the Democrats south of the border electing a socialist leader in Bernie Sanders to take on current US president Donald Trump, to the Covid-19 virus that continues to spread across the globe to right here in Canada where protestors disrupted the national economy and tried to shut down Canada’s natural resource sector, markets around the globe are taking a serious hit.

Sean Moir is a financial planner with Mandeville Private Client Inc. in Hamilton and says the uncertainty and low confidence is wrecking havoc on the markets. “There are so many changing winds,” said Moir.  “There seems to be a real combat between a socialist agenda and traditional capitalism.” Moir said Bernie Sanders using the term “revolution” isn’t helpful. Add to the American politics the current Covid-19, or corunavirus, and Moir says the key word is definitely “uncertainty”.

“Right now people just don’t have confidence in where there money is going,” explained Moir. “That’s why we are seeing what we are seeing in the markets. It’s an interesting phenomenon of human psychology.”

The markets have been tanking over the past couple of weeks. The Dow was down 11% last week and the S&P 500 closed out 12% lower. At one point last week the TSX plunged for six straight days before flirting with a correction on Friday. It was the worst week on the TSX since the financial crisis of 2008.

Although it’s the oldest play in the financial planning playbook Moir said diversification is key. “A properly diversified portfolio tends to survive all kinds of conditions.” Moir used the metaphor of sailing when describing how to manage investments in order to reduce the risk in uncertain times like these. “If I’m going sailing the thing I can control is that I’m in a worthy sea-going vessel. I can’t control the weather.” He likened trying to predict the weather like trying to predict who the next US president will be or if and when a new pipeline will be built.

On that note, Moir said the politicizing of Canada’s energy sector isn’t helpful. “What concerns me is the spread of ignorance. Politicizing the energy sector is bad.” He said government should just focus on the facts. “You can’t just say oil is dirty. It’s not that simple.” Moir said the protestors shutting down the rail lines to protest pipeline construction or energy sector development is “cutting off all forms of blood flow.”

Branching out into alternative assets as part of an investment strategy is something Moir reinforced. “They are priced different from the markets and if President Trump Tweets something it won’t be impacted.” He also added that if it’s a diversified equity portfolio it doesn’t need to be tinkered with. “You can be a little calmer. Hold firm to your framework.” 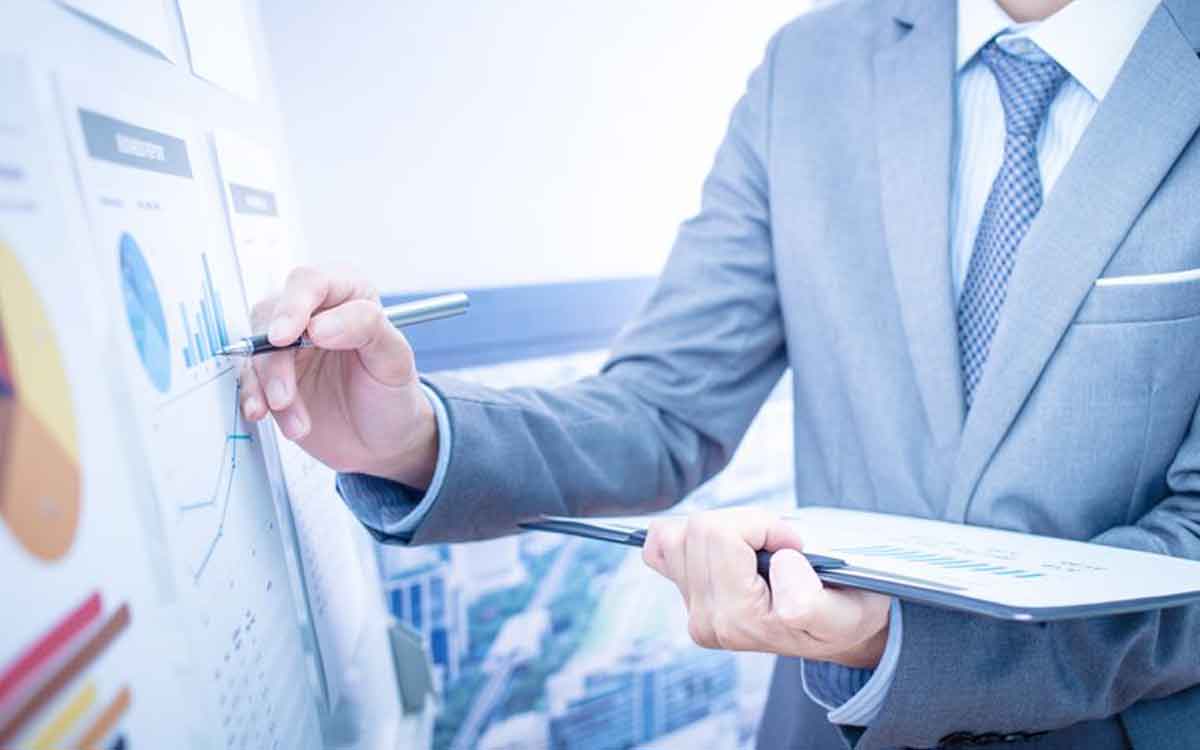