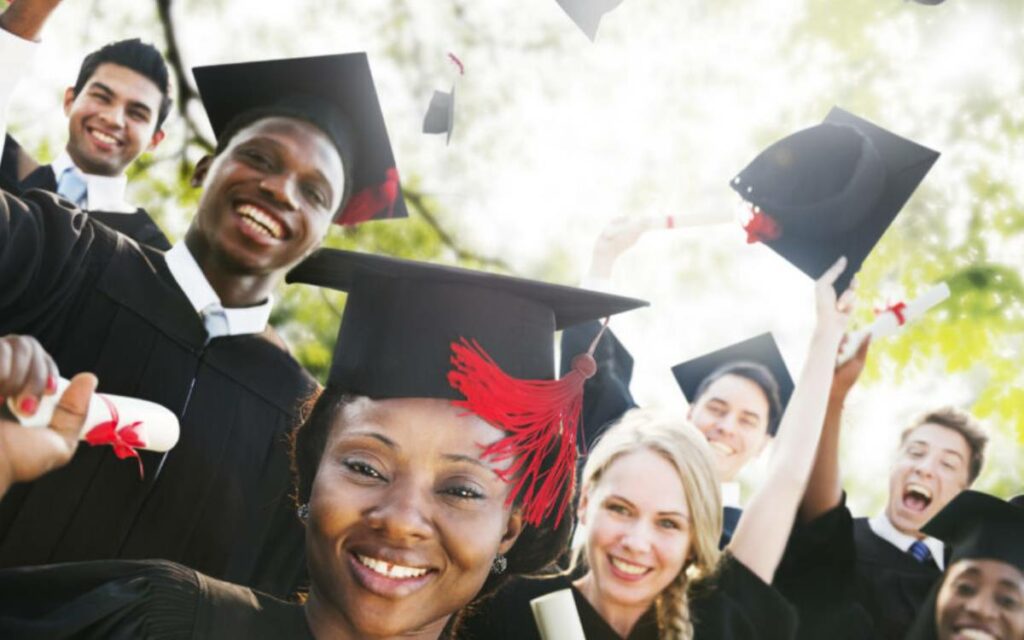 With the high cost of post-secondary education, many parents, grandparents and other family members recognize the need to save for a child’s education well before the expenses become a reality. That’s why the Registered Education Savings Plan (RESP) is such a popular saving vehicle. Not only is the tax on the income accumulating in the plan deferred until funds are paid out, the federal government will also contribute to the plan through providing the Canada Education Savings Grant (CESG) and the Canada Learning Bond (CLB), which may be available to modest-income families. Some provinces offer additional RESP incentives for their residents.

Despite the acronym RESP being fairly common there are still many misconceptions and misunderstandings about what it really is and how it works.

“An RESP is a tax-deferred savings plan designed to allow you (the subscriber or contributor) to save for a beneficiary’s post-secondary education,” said Adam Bosak a wealth advisor with Bosak Wealth Management.  “All the interest, dividends, capital gains and government incentives in the plan grow on a tax deferred basis. Depending on the type of plan you choose, you can name one or more beneficiaries on the plan and make contributions for their benefit,” he explained.

Contributions to an RESP are not tax-deductible. There is a $50,000 lifetime contribution limit per RESP beneficiary but no annual maximum limit. Contributions cannot be made to a plan at any time after the end of the year that includes the 31st anniversary of the plan (35th year for a specified plan).

There’s also some misunderstanding around who can be a subscriber. Bosak said that while parents and grandparents are the most common subscribers to RESPs there are no restrictions on who can be the original subscriber of an individual RESP but he added, “Family plans do have some restrictions.” A public primary caregiver of a beneficiary under an RESP may also be an original subscriber. This may include the department, agency or institution that cares for the beneficiary or the public trustee or public curator of the province or territory in which the beneficiary lives.

For many people setting aside money for a loved one’s higher education, the CESG is the most attractive feature of an RESP. “No matter what your family income, the government pays a basic CESG of 20 per cent on the first $2,500 of annual contributions to a maximum annual CESG of $500 for each beneficiary,” said Bosak. The lifetime limit is $7,200 per beneficiary. If the beneficiary has unused grant room from a previous year, the annual maximum of CESG that can be received is $1,000.

Financial experts say that it’s never too soon to start planning for a child’s post-secondary education. As costs continue to rise, Canadians are fortunate to have a program like the RESP at their disposal to cushion the financial blow when the time comes for Junior to pursue their educational dreams. 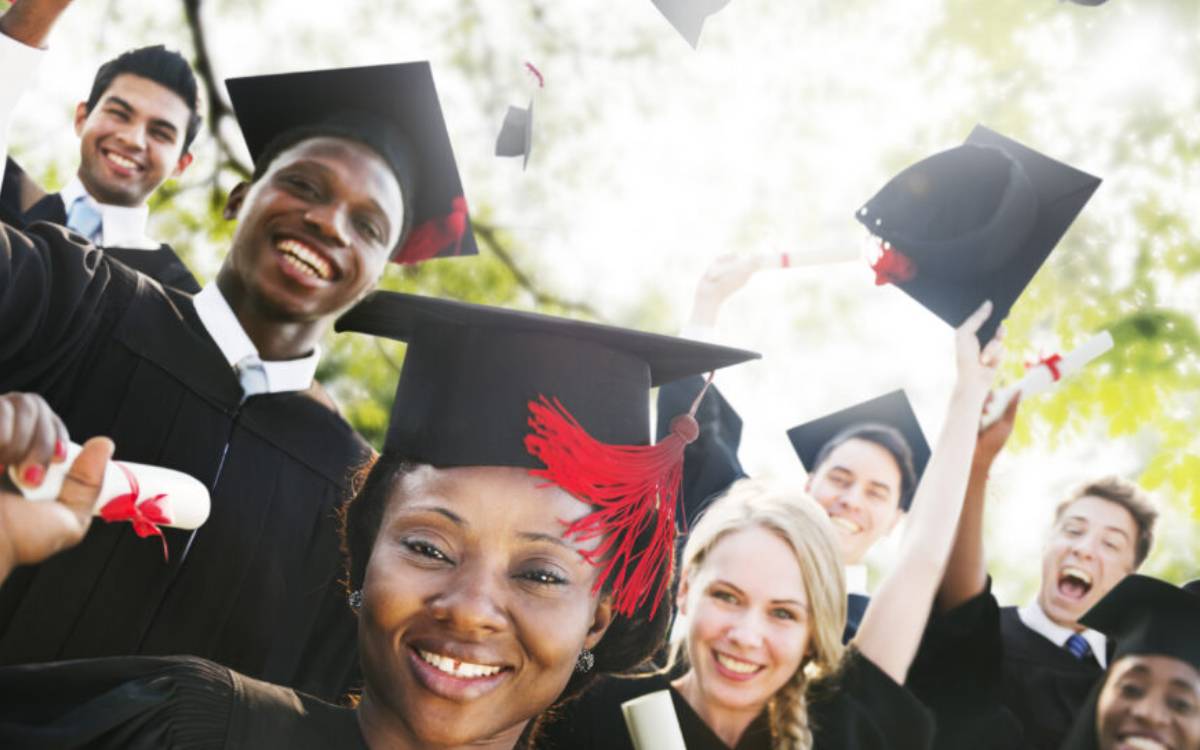