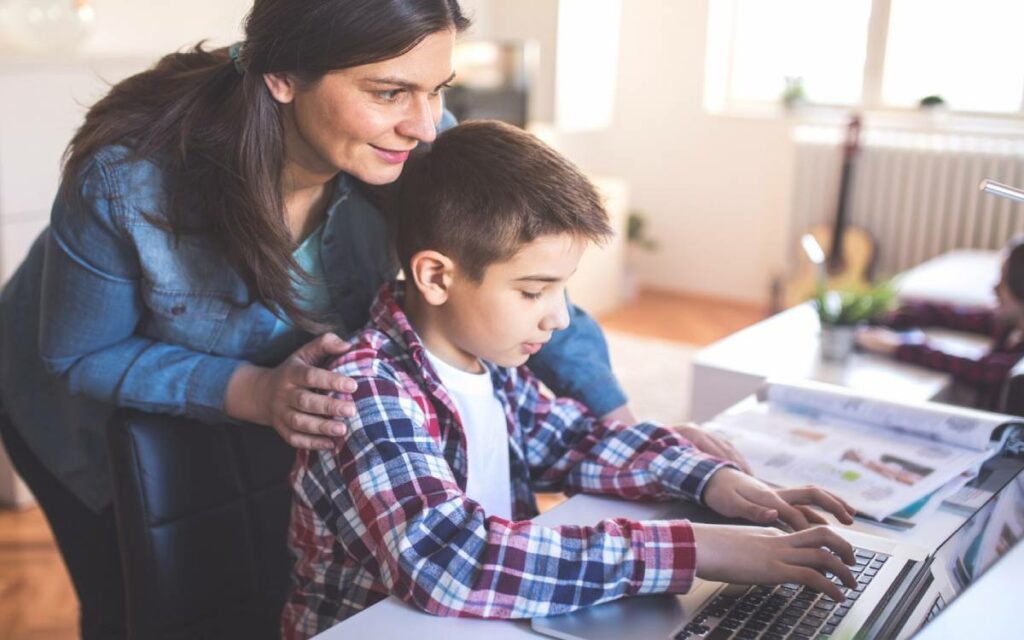 The online learning experiment in the Ontario public school system that has been necessitated by the COVID-19 pandemic is having some unintended consequences for teachers and parents, and providing lessons that were not anticipated.

Teachers have begun to complain that parents have been interfering with their online classes, as parents monitor the virtual classes that are being provided to their children in the home.  Apparently there have been instances of parents who were overseeing their children’s instruction blurting out answers to questions, making comments during lessons or otherwise disrupting the online classes.  It is tough enough to keep the attention of a classroom of students at the best of times, especially online, without interference from parents interloping on classes. Some school boards have responded to teacher complaints by putting together and distributing guidelines for parents in an online learning environment.

Many of the teacher complaints were, however, not about parents being disruptive but about the fact the teachers were being observed at all.  Teachers who were accustomed to not having much if any supervision of their classroom activities did not like the feeling they were being monitored by parents.

As for parents, many found this window into their children’s classroom a real eye-opener.  As a result of parents observing their children’s online classes, there has been a barrage of complaints about everything from teachers’ poor grammar and professional skills, to the lack of substantive subject matter such as literacy and math being taught, to comments that very little was being taught at all.

Early in the pandemic, public schools claimed that they were providing some online education but many parents knew from their own observations that was not true and there was little if any actual instruction taking place for their children.  The experience was extremely inconsistent among public schools, with some schools and teachers doing a good job and others doing little.  Although it is true that this was an unprecedented situation and many resources had to be put in place rapidly to permit virtual classes to take place, the private school system managed to get things up and running in a pandemic context much more quickly and effectively than did public schools, where the pressure to perform is much less with guaranteed taxpayer funding and the presence of militant unions that protect even the most incompetent teachers.

The pandemic has also motivated many parents to experiment with different educational settings and structures for their children.  The fact that the response of the public school system was so poor, especially in the early days of the COVID-19 outbreak, encouraged parents to try out such things as homeschooling, learning pods and a number of other alternative options.  This led to these alternative options becoming much more structured and organized than they had been in the past.  Having experienced these alternatives, some parents are now planning to continue with them post-pandemic as they found their children were doing better than they had in public school.

Although it might be annoying for teachers, the increased scrutiny that online learning has allowed parents is on balance a positive development that will hopefully encourage them to remain more engaged with their children’s education after the crisis is over.

It is ironic that a perennial complaint of teachers is that so many parents are not sufficiently engaged with their child’s education but, given recent events, it seems that this should only take place when convenient for the teacher.

Considering all of the well-known problems with Ontario’s public school performance, it is difficult to perceive increased teacher scrutiny and accountability, arising from more parental involvement, as a bad thing for anyone. 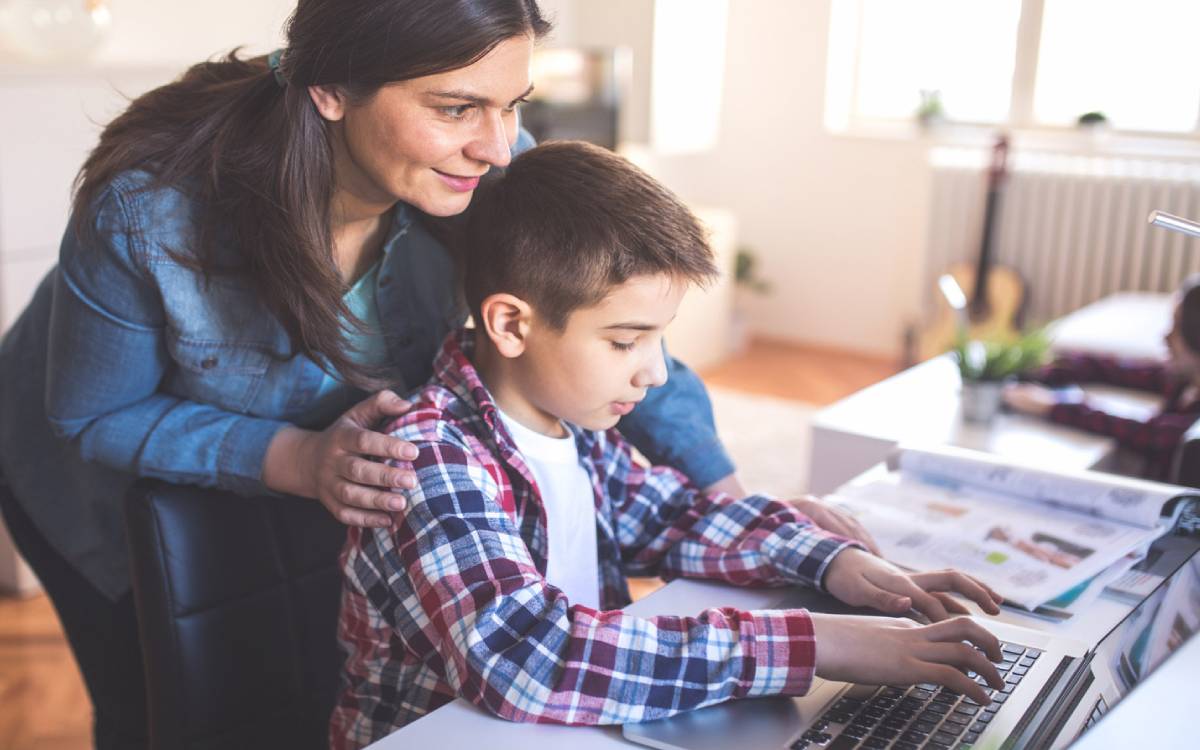