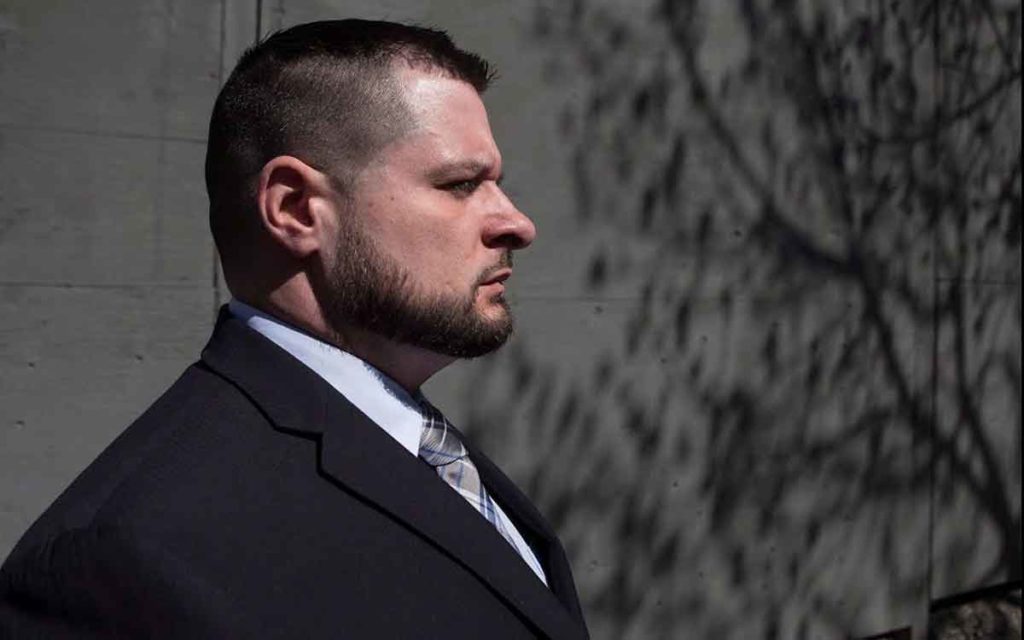 For some time now, labour unions have been a source of increasing problems in Ontario and in fact across Canada, and this has become even more evident during the COVID-19 pandemic and the recent protests over racial issues.  Police unions are an excellent example.  In all too many of the high profile cases of police brutality over the years, including the current cases in the US that have sparked protests and riots in that country and Canada, the offending police officers were shown to be long time bad cops that had been protected time and again by their union until finally tragedy struck.  We have the same problems in Canada.  For instance, the Toronto police officer who shot and killed young Sammy Yatim on a TTC streetcar in 2013, James Forcillo, had previously been counselled twice on drawing his gun too quickly and too often and was known to be somewhat of a hothead.  The police union defended Forcillo despite his clearly excessive actions which led to the death of a troubled 18 year old.  Forcillo was recently released on full parole, something that would be difficult to imagine taking place for an average citizen who had committed the same crime.

Niagara Region had its own experience with a career bad cop in the case of Nathan Parker of the Niagara Regional Police Service.  In 2018, Parker hit the headlines as he was involved in a bizarre shoot-out with another officer at a crime scene.  Parker had served 28 years on the force despite having had multiple disciplinary hearings regarding his aggressive behaviour and unreasonable use of force and being found guilty in several of those instances.  At the time, his brother commented that he believed the reason he was still a police officer was that it was cheaper and easier to keep him on the job rather than to try to set a precedent and fight the police union.  What a sad statement about an institution that citizens entrust with immense and potentially lethal power in our society.

Ontario also has the dubious distinction of being the only province in Canada that requires officers that have been suspended for serious misconduct and are facing charges to be compensated at full pay during their suspension, which can drag on for years, at immense cost to taxpayers.  In other provinces, police chiefs or police oversight bodies have the option of suspending officers without pay in similar circumstances, leaving Ontario seriously out of line on this issue.

During the pandemic to date, unions have also shown themselves to be worsening already difficult situations rather than helping out.  In long term care (LTC) facilities, which were the principal hot spots for COVID-19 outbreaks in Canada and around the world, there were multiple incidents of disabled and elderly residents being left to fend for themselves in horrific conditions as unionized staff abruptly walked off the job.  It is worth noting that unions were very proactive in distributing information to their members in LTC homes and elsewhere about the precise legal steps to take to refuse supposedly unsafe work at just about exactly the same time the CERB benefits became available.  A pure coincidence, I’m sure.  There is no doubt that workers in these facilities were being exposed to potentially dangerous situations because of the virus, as were workers in a number of workplaces, but it is hard to believe that there wasn’t a better option than wholesale walkouts of union staff that left vulnerable populations even worse off than they already were.

Teachers unions have been another unhelpful bunch during the pandemic.  At a time when online learning would be especially beneficial to at least maintain some minimal education for students when schools were closed, the unions have done their best to criticize and discourage the use of online learning tools by teachers.  The union’s concern as usual is not for the welfare of students during this crisis, but that online learning will be a success and catch on as it has in many other jurisdictions around the world, reducing the need for teachers in future, and diminishing those all-important union revenues as a result.

Ironically, the protection of some bad apples by unions puts a black eye on the vast majority of front-line police officers, teachers and nurses who do this province a great service day in and day out.

At their inception over a century ago, unions presented themselves as the voice of the average worker and a positive force in society.  In recent decades unions have lost a significant number of members in the private sector due to automation and the unions’ inability to adapt to a more competitive global marketplace.  Most union members in Canada today are public sector employees, with the result being that taxpayers bear inordinately high costs for excessively well-paid government workers while the lack of performance standards mean the erosion of public sector service quality.  Instead of representing average workers, today’ unions protect a well-paid elite on the backs of the majority of citizens.  As such, they have become a net negative influence on our economy and our society. Instead of defunding the police as many are calling for in the current climate of unrest, maybe what we really need to do is defund the unions. 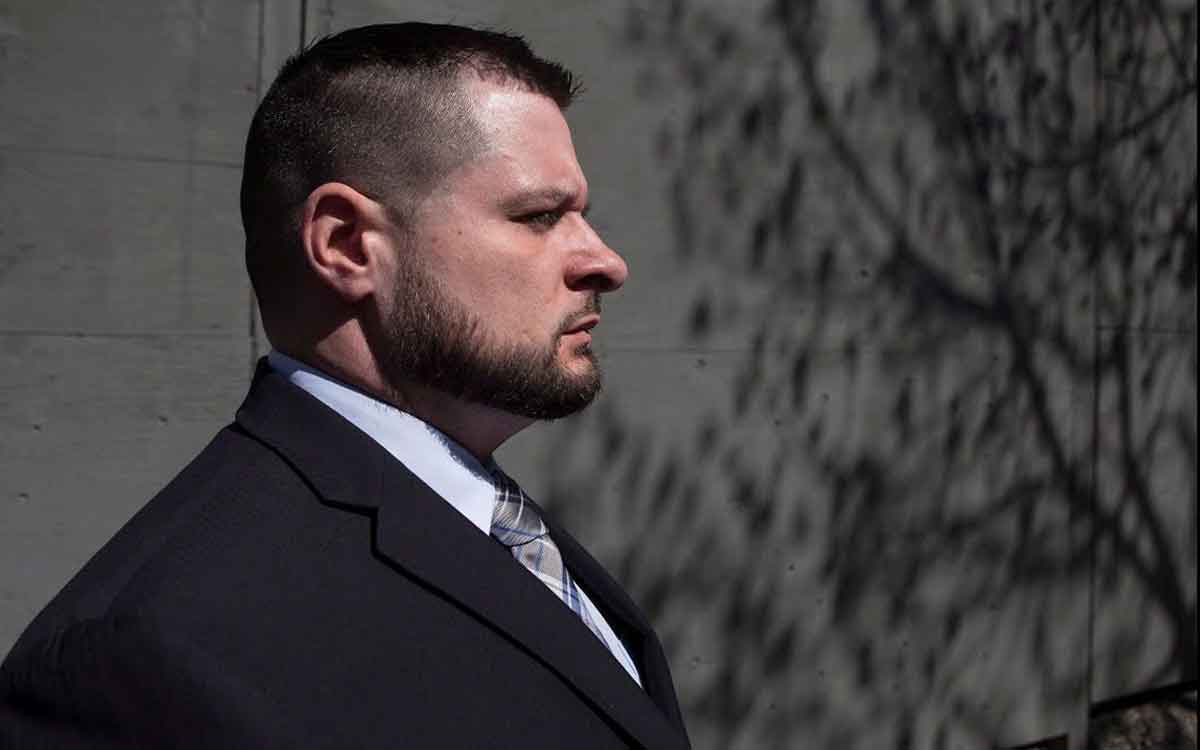