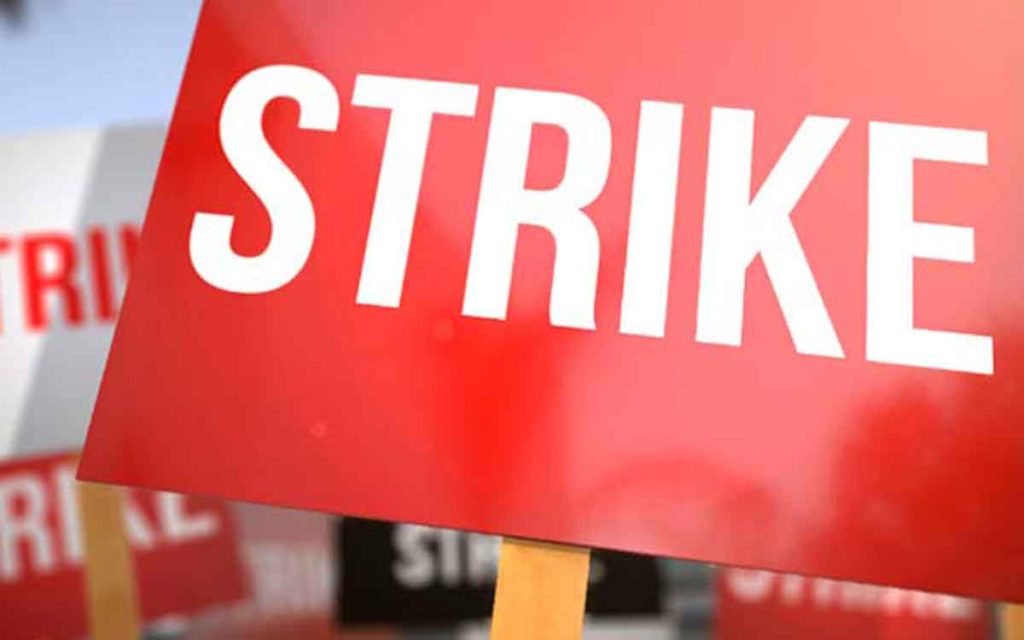 Two major Ontario public school unions – the Elementary Teachers Federation of Ontario (EFTO) and the Canadian Union of Public Employees (CUPE) are currently seeking a mandate to strike from their members.  Although this didn’t take long as their contracts just recently expired, this is not surprising given that all unions reflexively oppose Conservative governments as they are much less willing than Liberals and other parties on the left to endlessly fleece average taxpayers for the unions’ benefit.  In the case of EFTO, they claim they are looking to consult their members over the next couple of months to determine their appetite for strike action.  The CUPE workers, which include janitorial and other support staff, could be out on strike as early as September 23.

None of this is unusual for these unions, but what is different this time around is the coincidence of potential Ontario government union strikes or other disruptive job action with a federal election period.  All unions have made no bones about being opposed to the federal Conservative party in this election, and Unifor has gone out of its way to brag that it will be opposing Conservative leader Andrew Scheer at every turn and supporting the Liberals.  Canadian unions have been ramping up their partisan involvement in provincial and federal election for about 20 years now, and they have been increasingly active – and have spent more and more of their members’ forced union dues – as time has gone by. It is not unusual to see unions and other groups they support represent 80 per cent or more of total spending in elections outside of the spending by the political parties themselves.  Considering voting patterns, it is very likely that half or more of any given union’s members do not support the party their union dues are trying to elect, so union election activities represent using their members’ monies in ways most members would probably oppose.

At present, it appears that the teachers’ unions in Ontario are not likely to strike during the federal election period, although anything is possible.  CUPE is a different story, however, as they are a national union with many members in the federal government, so have more of a direct connection to federal election activities.  It would not be at all surprising to see CUPE go on strike in the coming weeks. This should alarm Ontario taxpayers, who have seen up close the disastrous results of a government that was overly friendly with unions as were the provincial Liberals during their 15 year reign.   It could also be problematic for the election process itself, as many polling stations are located in schools and if support staff are on strike that could disrupt the voting process.  Even if the unions themselves are not causing difficulties in an attempt to link the Ontario Conservatives with their federal counterparts in the hope that some of this will rub off on Andrew Scheer, they will still be contributing to the wide array of left-leaning third party groups that will also largely be supporting the Liberals.

Unions are similarly active in elections in other developed countries, but most nations have put in place sensible measures that protect union members from being forced to pay dues that will be used for partisan political purposes.  Many countries have made the payment of union dues completely voluntary, or only permit the forced payment of dues for monies that can be proven to be used for collective bargaining purposes, not other activities.  In the latter case, unions are required to be transparent as to how they are spending their members’ funds, so more union accountability is also achieved.  In Canada, there are no such requirements. Canadian union members are forced by law to pay dues, and there is no obligation for unions to inform their members as to how those dues are spent.  The Harper government attempted to resolve this ridiculous situation by passing legislation requiring financial disclosure from unions, but unfortunately the Trudeau government promptly got rid of that once elected.  Considering the probability that union involvement in partisan politics is likely to continue to increase in future, it’s time Canada joined the rest of the world and demanded more accountability from its unions. 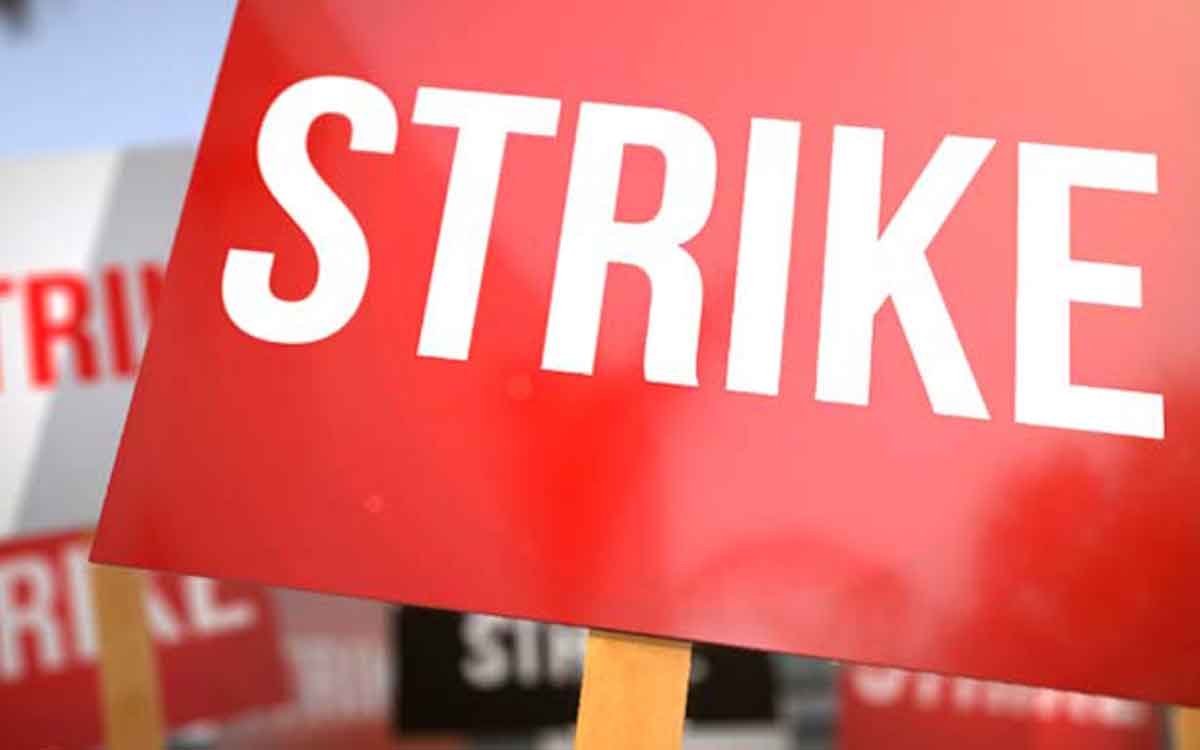