US/Canada and the unreliable dependence on China 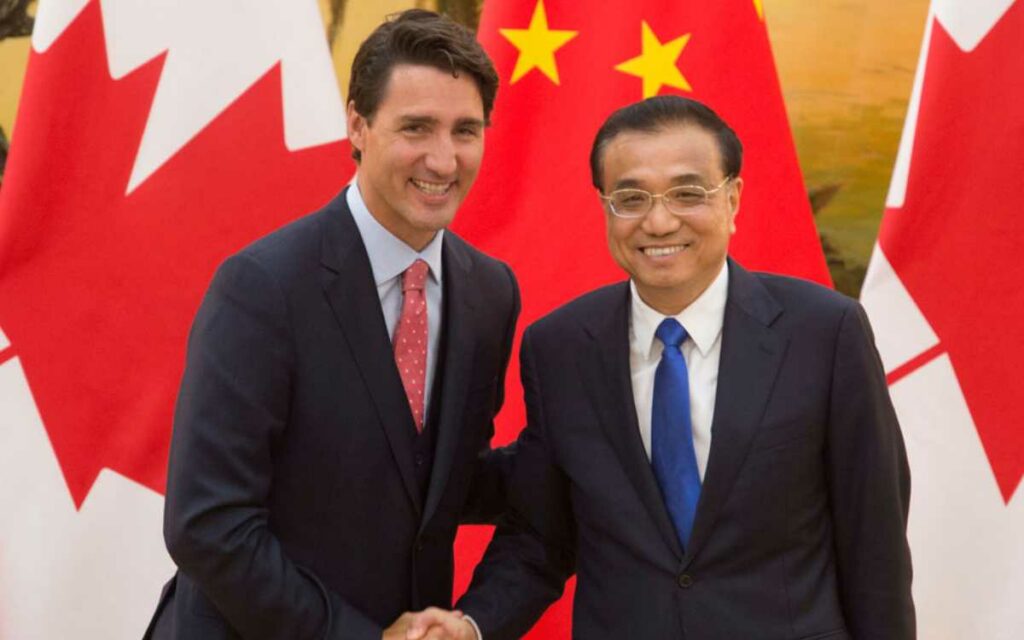 It has been more than four months since the World Health Organization declared COVID-19 a global pandemic. Since then, we have seen historic levels of spending on emergency measures, record unemployment rates, and huge hits to industries in Canada, U.S., and across the world.

With the updated United States-Mexico-Canada trade agreement now in effect, it will be more important than ever for Canada and the U.S. to take advantage of its benefits. The trade agreement will foster a North American economic recovery, strengthen regional supply chains, and most importantly, return manufacturing jobs to North America. Just as significant, a revitalized trade relationship will help lessen our dangerous economic dependence on China.

North America’s vulnerability with respect to China has been dramatically exposed during the pandemic, particularly our reliance upon China for medical equipment and drugs.

But our dangerous overreliance on China involves more than just medical supplies. Most Canadians and Americans are not fully aware that China has largely cornered the world market over production of rare earth elements (REEs), a class of 17 elements (metals and alloys) that are critical to our technological future. REEs are used in everyday things from ceramics, glass, and chemical catalysts, to the components used to power our smartphones. At present, China leads the pack with more than 70 per cent of global REE production, while the United States and Canada lag far behind, with joint output amounting to just five per cent of China’s.

Events over the past decade have now made clear that China is not a benign world-trading partner. It is using state-controlled enterprises in an effort to expand its economic and political influence across the globe. Its belt and road initiative has lured third world nations into a costly economic and political dependency. Chinese leaders routinely threaten their East Asian neighbours with aggressive and illegal territorial expansion in the South China Sea.

Canada and the U.S. are in the middle of an extradition battle with China over Huawei and its executive Meng Wanzhou and whether that company is free from state control. Recurring theft of intellectual property held by U.S. and Canadian companies and the totalitarian nature of the Chinese system have led many to conclude that dependence on China represents a grave national security threat.

China’s near monopoly on critical energy minerals led to establishment of the U.S. Energy Resource Governance Initiative (ERGI) in December. Canada has joined this international effort to reduce global reliance on China’s supply of minerals. Canada has some of the largest known reserves and resources of rare earths in the world, but currently lacks the supply chain and manufacturing capabilities to compete.

The path to self-sufficiency on REE requires building on the Energy Resource Governance Initiative between governments and the private sector; properly funding research and startups and building supply chains that are impervious to Chinese influence. The national security aspects of this initiative are self evident. But the environmental security aspect is also significant. Any progress on lithium batteries and other components of renewable energy will require a secure and independent supply chain.

The COVID-19 crisis has amplified the urgency for Canada and the U.S. to enhance our mutual supply chains, utilize trade agreements to further reduce barriers, and bring manufacturing jobs back to both countries.

The stakes are high on REE and other supply-chain issues. As the great decoupling of supply chains from China gathers speed with the North American Trade agreement and fallout from the pandemic, both public and private sector decision-makers would do well to heed the opportunity.

John J. Faso is a former Republican member of the U.S. House of Representatives and Senior Associate with Wellington Dupont Public Affairs.