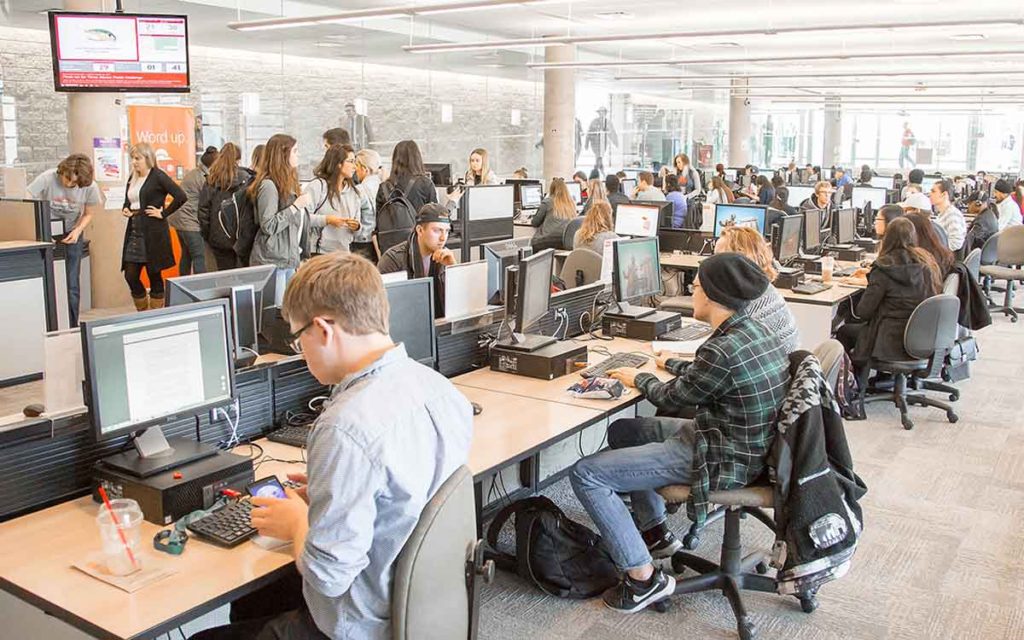 The province announced a ten per cent cut to tuition fees as part of their post-secondary funding changes. Supplied photo – Brock University.

Last week the Ontario government announced changes to the funding of post-secondary education, the focal point of which was a 10 per cent cut to tuition fees for domestic students in 2019-2020 and a tuition freeze for the following year.  There was also a reduction of the grant component of the Ontario Student Assistance Program (OSAP).  Post-secondary education funding was last changed by the Liberals in 2016, when the “free” tuition plan was introduced.  The cost of that plan far exceeded Liberal projections – as was the case with pretty much all Liberal spending plans – and is currently a very expensive program of over $2 billion annually.

The Liberal plan was predicated on the assumption that it would encourage more low-income students to pursue a university or college education.  But as pointed out by Ontario Auditor General Bonnie Lysyk, the rules (or lack thereof) around the Liberal program and the absence of any metrics to measure its success meant that there was no way of knowing if the substantial increase in spending was actually helping low income students at all, or whether the increased number of students receiving non-repayable assistance needed the help.  Over the years, examinations of many provincial tuition assistance programs in Ontario and elsewhere have shown that the largest impact was to spend tax dollars on students that didn’t need the help, and that very few low-income students were encouraged to pursue post-secondary education by the increased funding. The Ford government announcement also included an increase in the share of grant money going to low-income students, with a plan of directing 82 per cent of grants to students with annual family income less than $50,000.  Hopefully some measurement tools will be put in place to ensure that these grants are being directed to people that really need them, and that they are having the desired effect of bringing students into the system that would not be there otherwise.

Post-secondary institutions naturally cried foul in response to these changes, as universities stand to lose $360 million in funding, with a loss for colleges of $80 million.  Costs have been increasing for these institutions in recent years, leading to higher tuition fees.  However, a closer look at their budgets tells an interesting story.  One of the fastest growing components of university and college costs is their very generous employee pensions.  Like most government institutions, expensive defined benefit pension plans are in place in colleges and universities and are increasingly underfunded as people live longer and investment returns languish.  Typically, taxpayers fork out about $2 for every $1 contributed by employees for these pensions, so they are very inequitable to taxpayers as well.  Remember this whenever you hear another university professor bemoaning the terrible burden of tuition costs being imposed on students – their gold-plated benefits are a big part of the problem.  Post-secondary institutions could do themselves a major favour, and greatly reduce future financial risk, by converting these pensions to a more affordable option going forward.

Another change in this recent announcement was permitting opt-out provisions for students who do not wish to pay into student unions, various clubs and other campus organizations.  Many of these groups have become rabid promoters of fringe ideas and yet reap the benefits of fees that students are forced to pay.  If the services and benefits offered by these groups are seen as worthwhile, they will not have a problem surviving with voluntary fee payment.

There is extensive evidence that a university or college education leads to considerably higher lifetime earning potential, and that the investment in post-secondary education pays off handsomely for those who pursue it.  Student assistance is always a hot potato politically, as students have lots of time on their hands to protest noisily about any perceived slight to a mostly complicit media audience.  The vast majority of students are well able to pay for their own tuition fees with the higher incomes they will earn down the road.  And let’s not give much credence to the professors that lament the students’ plight while having no qualms about being a key part of the problem. 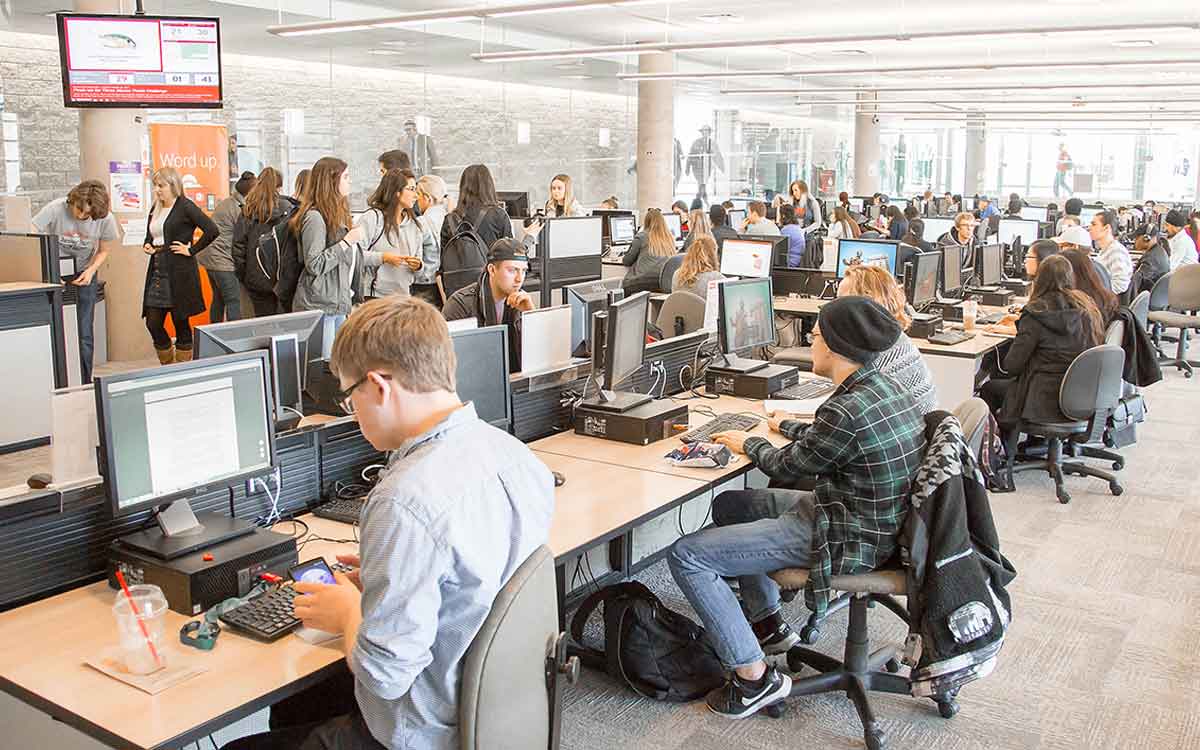