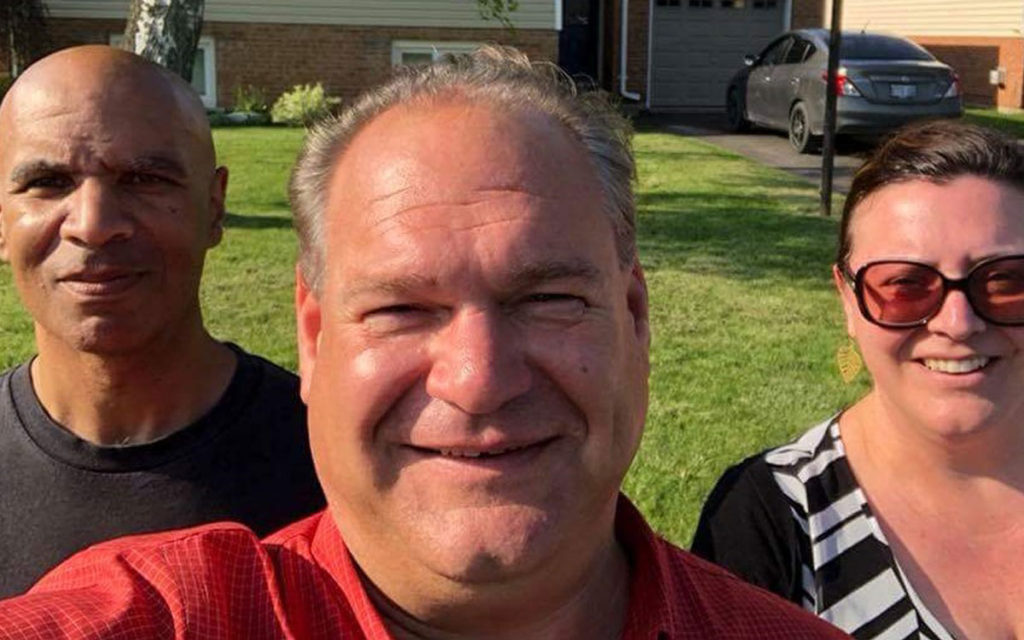 Premier Ford’s action to repeal the Liberal’s municipal election changes, including the election of some Regional Chairs by citizens, angered many on the left of the political spectrum, mostly because in some Regions (like Niagara) the left thought they had a good shot at getting in their preferred person elected as Chair.

A comment by Stevens’ fellow Niagara NDP MPP struck me as rather hypocritical. Jeff Burch said in the debate at Queen’s Park, that Ford is making this move so that in Niagara Conservatives can seize power.  I say hypocritical because for decades the NDP and unions have been relentless at trying to influence municipal and regional elections to get “their people” in.

After having spent lots of money, time and shoe leather on the recent Ontario provincial election, and still failing miserably to stop the election of a majority Progressive Conservative government, the forces on the left are now preparing to mobilize in this fall’s municipal election.  The usual suspects – the NDP, unions and various other leftist groups – have formed a number of organizations that will attempt to convince you to vote for left-leaning councilors and mayors on October 22.

In the Niagara Region, one group that has emerged is called “A Better Niagara”.  You have to hand it to the left – they do come up with some nifty names.  Who could possibly argue with the goal of A Better Niagara? Looking at online information about this group, their goals appear laudable.  They claim to support integrity, transparency and accountability. Hard to argue with any of that.  But looking at their website and other material, it would be difficult to discern that they are actually a group backed by the NDP and unions.  It seems that a group which claims to value transparency in elected officials is not all that keen on being transparent about its own financing.

There are other similar groups getting active in the upcoming municipal elections in other jurisdictions.  A main Toronto organization along these lines, for example, is called Progress Toronto.  It is also funded by unions and the NDP and endorsing big government and big government spending. The last 20 years or so have seen a massive increase in the election involvement of these “third party” groups in Canada, most of which are left-leaning and primarily financed by unions.

Considering that unions in Canada are some of the most privileged in the world, with dues forced by law, no required accountability as to how these forced dues are spent, all kinds of tax exemptions and other perks, and zero requirements for transparency, it is a little hypocritical to say the least when organizations like A Better Niagara who are dependent on union financing claim to favour transparency.  Unions should practice what they preach to others and display a little transparency of their own.  This is especially true of public sector unions since, after all, they are financed by our tax dollars.  Public sector union support of any group should be regarded with some suspicion, as public sector unions naturally have a vested interest in governments staying as large as possible, and taxes as high as possible, to the detriment of the vast majority of Ontarians who are private sector taxpayers.

The bottom line for Ontario voters in the upcoming municipal elections is to pay attention to exactly who is promoting which messages, and where their financing coming from. As with most things in life, “follow the money” is good advice.