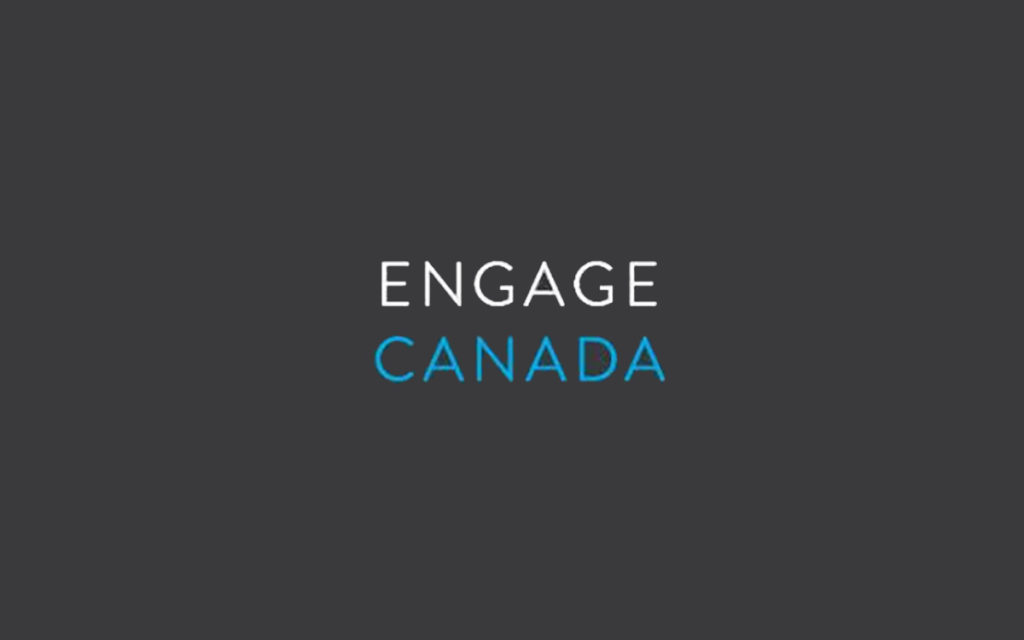 If you watched any of the NBA finals featuring the Toronto Raptors and the Golden State Warriors – and let’s face it, who didn’t – you would have been treated to ads that are the first major salvo in the left wing’s campaign to do everything they can to prevent the Conservative party from being elected in this October’s federal election.  The ads were funded by a third party group called Engage Canada, and attempted to portray Conservative Leader Andrew Scheer as weak, and a pawn of Ontario Premier Doug Ford.  Third parties are entities which are not political parties, unions or businesses, and their presence  has grown like crazy in Canada in recent years.  Although there have for many years been limits on how much unions and corporations can spend in an election period, similar limits on third party spending are a relatively recent phenomenon.

The Canadian jurisdiction having the longest experience with third party election activities is Ontario, where these groups have played a growing role for about 20 years. The 2015 federal election was the first time they were a significant player at that level of government.  Following that election, groups like Engage Canada and another left-leaning group Lead Now bragged that their activities were responsible for the election of Liberals in a number of key swing ridings. The outcry over the fact that this activity was largely unregulated led to the imposition of new spending limits for third parties by the federal government.  In this upcoming election, the new law states that third parties are to be limited to a cap of just over a million dollars for the pre-election period started June 30, and once the election is called a further $511,700. can be spent on advertising and other promotional activities.  There is no cap prior to the pre-election period, hence the flurry of activity now as any funds spent prior to June 30 do not count toward the total.  So that should take care of the problem of third parties having undue influence on elections, right? Not so fast.

Past experience has shown that the leftist third parties – and all but a handful of the third parties active to date have been decidedly left of centre – are very good at subterfuge.  Groups like Lead Now, Engage Canada, Tides and other similar organizations have a complex structure with many different layers where money raised by one third party ends up in the hands of another which may transfer it elsewhere and so on and so on.  People that have attempted to follow the convoluted paper trail have found it very difficult, which of course is the point.  What is known is a great deal of their funds comes from labour unions in the private and public sectors.  Many if not all of these groups have received money from other countries, notably the US.  These same third parties that are now trying to stymie Andrew Scheer’s campaign are frequently the very same groups that have waged major war against Alberta’s energy industry for years, also with significant amounts of US dollars, to the detriment of one of our key industries and the economy generally.  These third parties are no friends of Canadians.

All of this would be less of a concern if Canada had effective electoral agencies that diligently tracked the activities and spending of these groups and ensured they played within the rules.  But we don’t.  Elections Canada has a terrible track record of not really paying too much attention to what is going on to ensure third parties are not spending beyond their limits and keeping tabs on transfers of funds among different groups, as well as where the money came from in the first place.  The fact that monies from other countries are influencing our elections should outrage all Canadians, and it is undeniably illegal.   The advertising of these groups is also full of falsehoods.  The Liberal government in Ottawa is constantly bemoaning “fake news” in various social media, yet seemingly has no problem with the absolute balderdash being disseminated by groups like Engage Now and their ilk.  It seems fake news is just fine as long as it supports Liberals.

In addition, unions are perennially flush with cash as Canada’s ridiculous system mandates forced payment of union dues and puts no restrictions on how those forced dues are spent, as other countries do.  Despite the fact there are legal limits on third party spending, I have heard union reps say they will just ignore those limits, spend whatever they like, and just pay the fines if and when they are caught.  How confidence-inspiring.

The reason leftist third parties and their sponsors want to avoid having a Conservative government is obvious.  As we have seen in Ontario, federally and other provinces, Liberal or NDP governments are much more conducive to labour unions, and especially the public sector unions, extracting maximum dollars out of the pockets of the rest of us, the private sector taxpayers.  We have only to look at the track record of the McGuinty/Wynne government in Ontario, the NDP governments in Alberta and BC and the Liberals in Ottawa of late to see this in action. The outcome is massive tax and debt growth, a weak and vulnerable economy, and emboldened unions that only want more and more no matter the impact on the majority of Canadians.  In the 2015 federal election, many of these third parties were relatively new and most Canadians didn’t understand who was behind them.  They all dishonestly pretend to be non-partisan and only interested in furthering democracy, yet we have learned that nothing could be further from the truth.  This time around, unlike in 2015, we have their number.  Know thine enemy, Canadians. 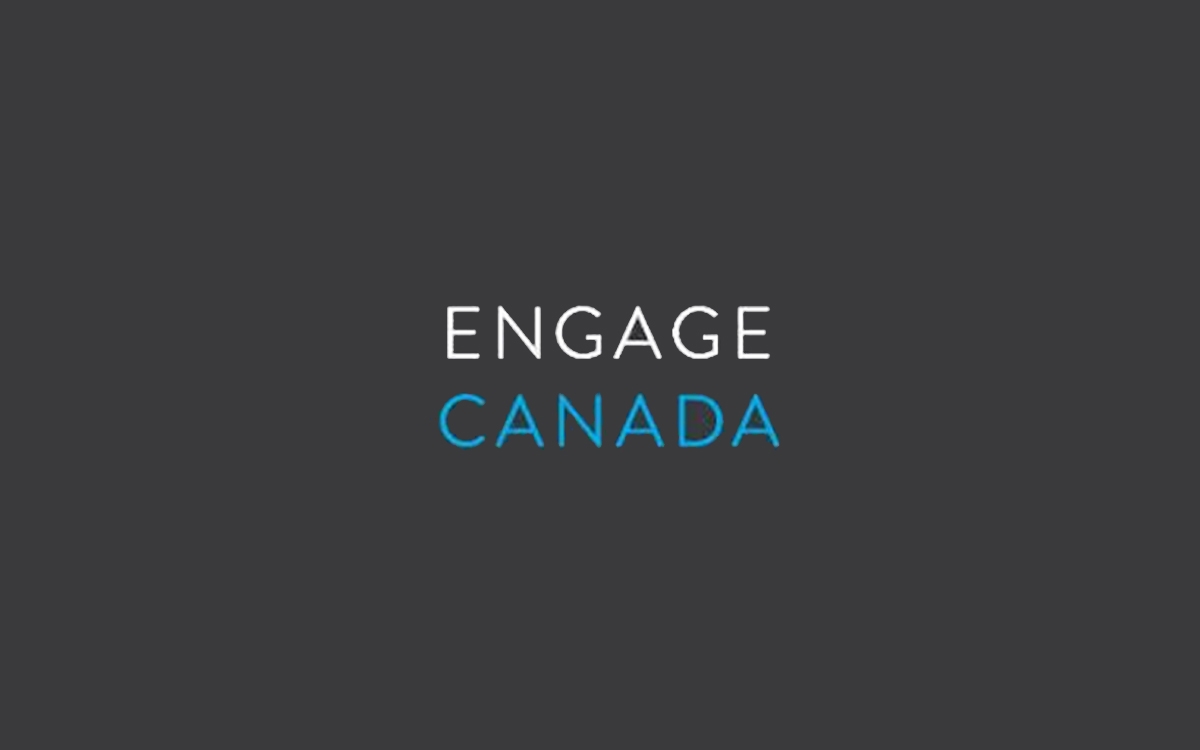