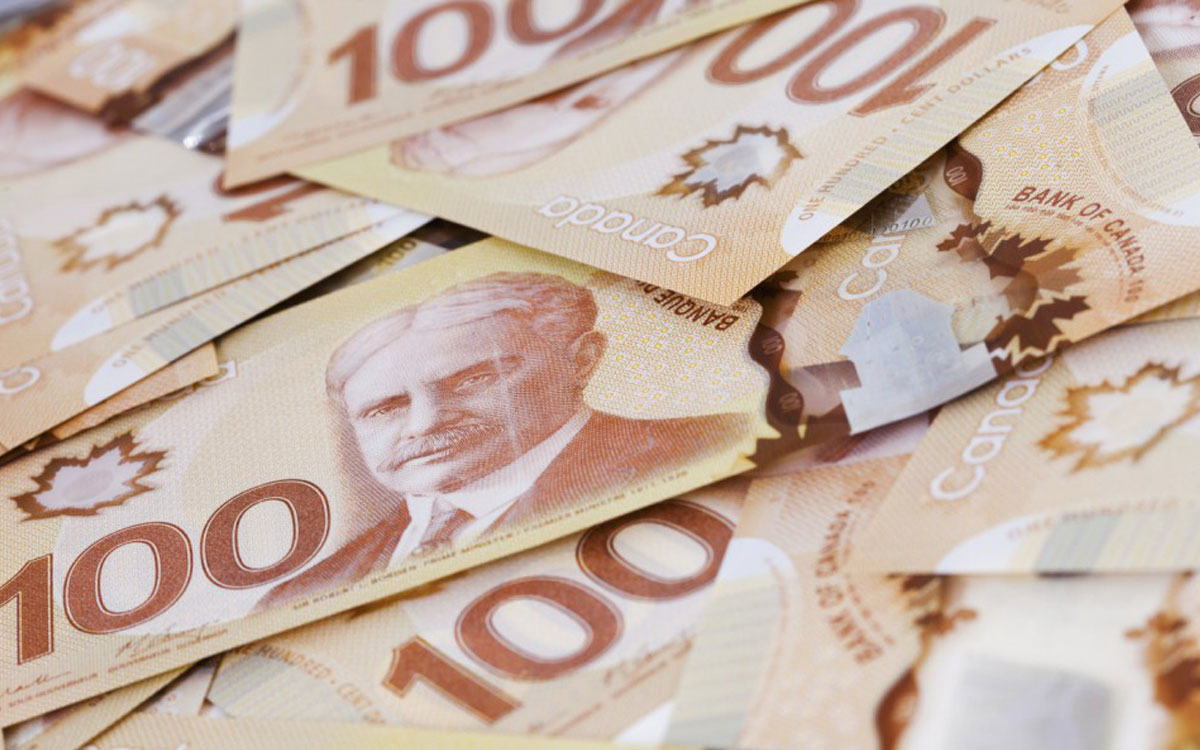 Last week saw the annual release of Ontario’s Sunshine List, comprised of those government employees who earned in excess of $100,000 in 2017.  There was very significant growth in the number of people on this list, from 123,410 in 2016 to 131,741 last year, a 7 per cent increase.  This growth took place despite the fact that HydroOne, a notorious hotbed of high earners, is no longer on the list at all as it was privatized in 2015 by the Wynne government.  The handful of people at the very top of the list can more or less be justified, as they tend to be the heads of hospitals, various utilities, universities and other very senior government posts that would be expected to earn a high salary.  Although most media attention tends to focus on the dozen or so people at the top of the list, what is actually more problematic – and most costly to taxpayers – is the massive number of government employees in fairly routine, middling government jobs paid high salaries that far outstrip what they would be earning in the private sector.

The Sunshine List originated in 1996 with the Mike Harris government, and some critics believe that the $100,000 amount should be adjusted for inflation since that time.  This would change the threshold for salary publication to about $144,000.  However, when you consider that the average wage level of Ontarians is about $70,000, it is difficult to find the notion of publicizing the list of those in government who make significantly more than the average person at all inappropriate.

Furthermore, this list only pertains to salary and does not include the wide array of generous benefits enjoyed by government employees, many of which are rare or non-existent in the private sector.  These benefits include such things as the gold standard of pensions – defined benefit plans – in which payouts are guaranteed by taxpayers and also usually indexed to inflation.   Other benefits of public sector employment include fewer hours worked per week than the private sector average, more holiday time, earlier retirement, enhanced job security and post-retirement health and dental benefits, among other things. Numerous studies over the years have compared compensation levels in the public and private sectors and have all concluded that public sector employees enjoy a wage and benefit premium ranging from 25% to 50% over their private sector counterparts.

We hear an awful lot from labour unions and other left-leaning folks about income inequality, yet one of the most stark examples of income inequality is that between  government employees and the private sector taxpayers that pay them.  We also hear constantly from governments about how there is nowhere they could possibly cut expenses, and in fact what they really need is even more of our tax dollars to fund their expensive, wasteful operations.  In any government, the cost of salaries and benefits typically represents 50-80 per cent of total spending. Significant government savings could be had by gradually slowing the growth in government compensation levels until it comes roughly into alignment with private sector norms.  There is no logical reason that any job in government should be paid so much more highly than the same job in the private sector, especially considering that the private sector taxpayer foots the bill.  It’s high time to rectify this unfairness, and in the process devote more of our valuable tax dollars to improving the quality of public services, not merely further enriching already well-off government workers. 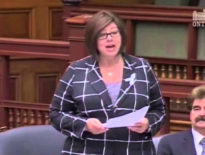 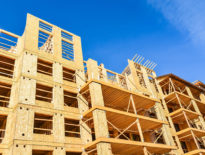