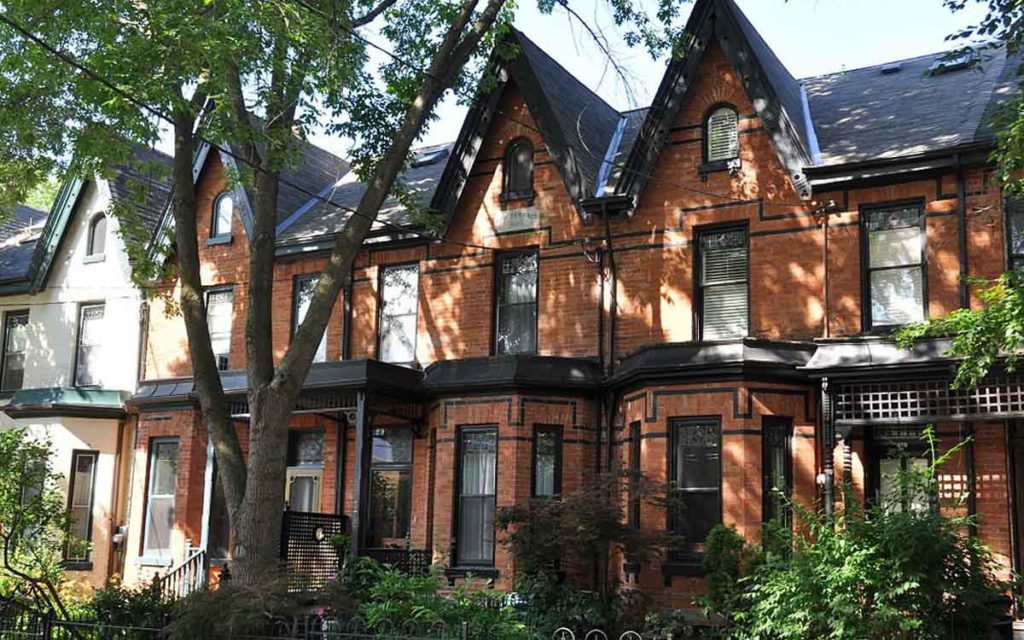 Anyone who has ever taken an economics course or watched a TV program that discussed economics or read a book – any book really – understands the law of supply and demand.

Basically if you have demand for something than the market will produce supply. Transversely, if you have supply of something a demand can be created through others means – i.e. no one wanted to buy sliced bread until they could get it.

Despite this, the mortgage and housing finance changes Canada has been going through for the past three years in earnest have focused on “demand side” economics and seemingly forgotten “supply side.” I know we constantly hear our politicians talk about affordable housing projects and investments, but the issue is supply and it needs to not only be focused on new entrants into the market, but also existing players.

Earlier this week the City of Toronto (and the Niagara Region along with a number of its municipalities) announced it would be hiking taxes on homeowners. This will no doubt have an impact on people living on a fixed-income, seniors, widows and widowers and empty nesters.

In many cases in Toronto – I use the Ontario capital as the most prominent example though I am sure it happens elsewhere – these people have owned their homes for decades. It is a common refrain, I bought this house in 1960-something for $30,000 and today it is worth $1.2 million.

The problem with that theory is it is only worth that if they sell it and if someone sells their home they still need to find a new place to live. While we hear stories of seniors selling their homes to live in the country, if you have lived in an ethnocentric neighbourhood – Little Italy, Little Portugal, etc. – all your life, your doctor is down the street and the hospital is a short street car ride away, why would you want to leave that community?

If they want to sell their home and move into another place in Toronto, well where is that and is it going to have the built in supports the community they have lived in all their life has?

All of this aggravates the log jam of housing availability in Canada’s largest market.  So the question is how do we make housing available for new entrants and their families if their parents and often grandparents are still living in those houses?

Many Toronto-based employers are seeing their employees pushed further and further afield looking for places to live. The Go Train is travelling farther and farther and more and more tax dollars are being spent to shuttle people to and from work in the face of the “Big Move.”

Now this isn’t the long-time homeowners fault. They want to stay in their family homes. Many were immigrants when they bought those places and have a sense of pride of what they have built in their new country – albeit they have been here for decades.

So there needs to be some sort of incentive to move. Hiking taxes isn’t an incentive, but it is a reality in a place like Toronto where demand on municipal services outstretches revenue and where the mill rate is low comparative to many other major cities. Even if this gambit by city hall does prompt movement – or at least the desire to move – where exactly are the homeowners to go? The quick answer is build more, but that takes a long time and the transportation networks take even longer.

So what are we looking at? Let’s look at the situation of a senior, or close to it, who owns a home in Toronto. The idea of transaction costs, realtor commissions, moving costs, legal costs, housing transfer costs get balked at – and with good reason, those costs don’t immediately seem to provide value.

Many seniors want to age in place and the province provides incentives for that. Also it is way easier to age in place in a city with access to home care aids than out in the toolies (interior-B.C. for the country).

Another issue is their kids are living – often rent free — in their homes because they can’t find a place to live. Of course that is a paradox, the reason for lack of supply is because alternative housing is being used to deal with demand thus stopping greater supply thus pushing up prices making it harder to move out and thus creating greater demand.

And of course, why leave my three bedrooms, two-story house, complete with a back yard and a finished basement to move into a condo one-fifth of the size for the same money? And if not the condo, where do I find suitable seniors housing?

So governments of all stripes should seriously consider the needs of existing homeowners – especially seniors – when looking to help first time homebuyers.

One way, get rid of housing transfer taxes for people who have lived in their home for 30-plus years and let the fees around moving be tax deductible.

Next, seek new housing projects and incentives targeted at seniors in lower employment areas or bedroom communities. This basically switches out people who need to get to their jobs in high-density areas for people who don’t need to work. This would also help with transit and road congestion.

Then, find a way for cities to focus on building senior friendly rentals with living supports in place and visitor suites for families — basically new homes in the existing community.

Lastly, allow seniors or long-term homeowners to take the proceeds of their homeownership – capital tax exempt – and transfer it into tax-free savings accounts. Financial institutions would then use this money – credit unions are in great need of deposits – for mortgage and small business loans and greater community investment.

This would turn dormant money – funds wrapped up in homes that are free-and-clear – into community investment, to drive the economy and get first-time home buyers into new homes.

Most importantly it would start to actually address the issue of supply. 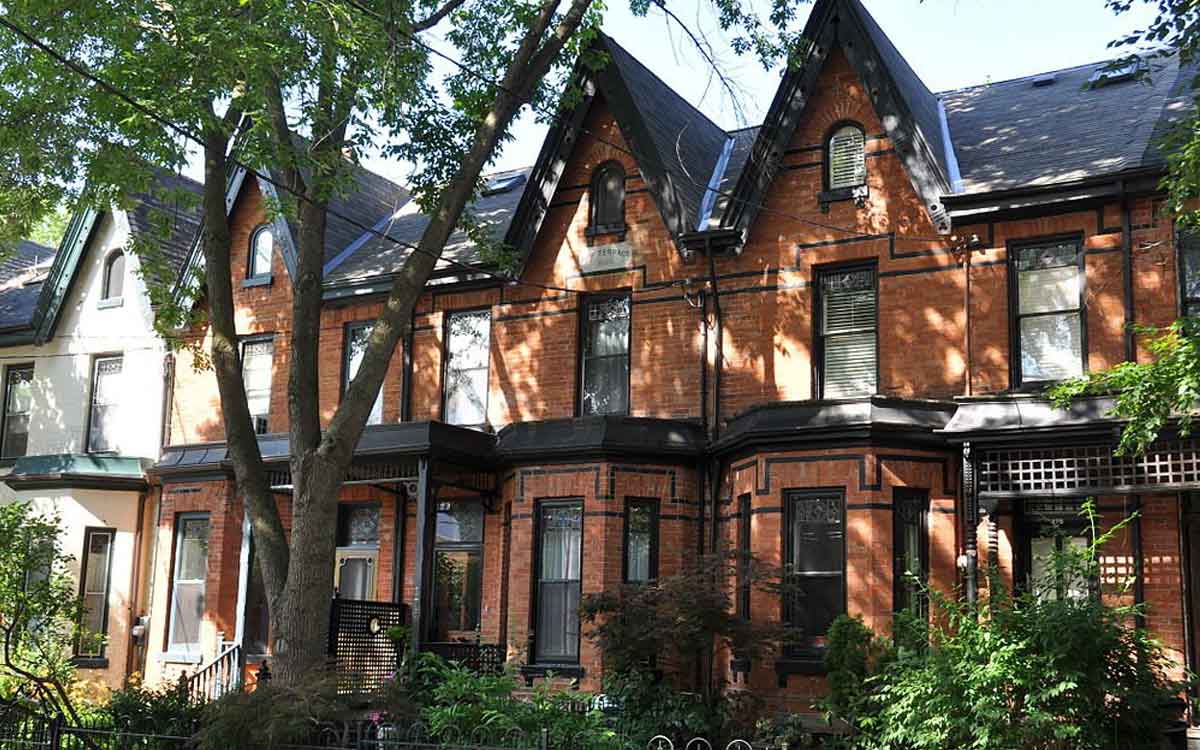