Water water everywhere, but not a thought to think! 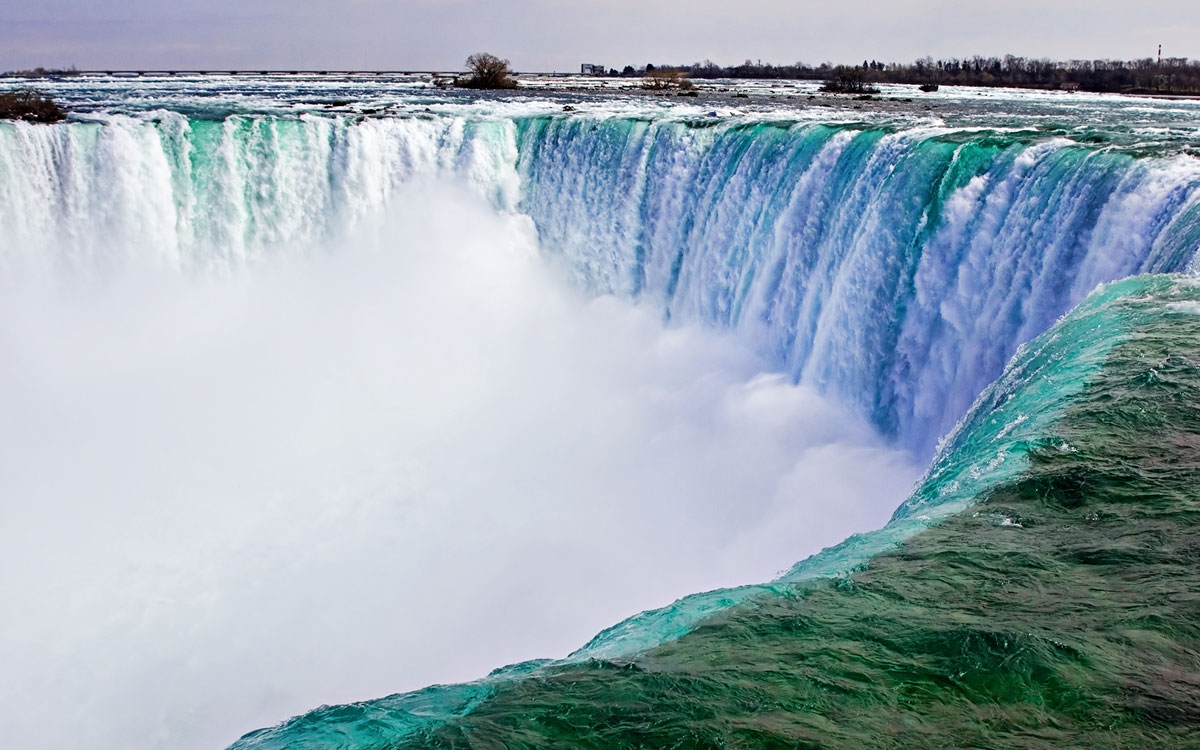 Thursday March 21, 2018 was World Water Day. The intent and focus of such an occasion, I would assume, is to create awareness about the value of water. What are most people in the region doing to honour is auspicious occasion? For the vast majority – nothing. In fact, I’d reckon few knew of the event or even cared.

I submit, we should care…and more now than ever.  Water sustains life. It’s said that people can live without food for long periods of time but living without water – even for short periods of time – is as fatal as trying to survive without fresh air.

Governments at all three levels in Canada seem to be talking a lot about air these days. Politicians correctly expend airtime on the importance of viable ecosystem management. Public policy initiatives by governments cater to climate change and managing the effects of greenhouse gas, industrial and CO2 emissions on air quality.  School curricula, health and environmental stakeholders, mainstream and social media are abuzz with the topic of air quality. We’re seemingly shamed into paying attention to climate change as the single greatest threat to our collective futures. Is there any attention fixed to water and its importance to our ecosystem?

Niagara has one of the greatest ecosystems in ‎Canada – perhaps North America. The Niagara bench gives an extraordinary agricultural advantage to the grape and wine industry and other tender fruit grown in Niagara making both the envy of the world.   A little way down the road from wine country, the mighty cataracts in the City of Niagara Falls is home to one of the most prominent addresses globally – and it has attracted much of the accoutrements that ‎befall a tourist destination.  The falls of Niagara have always held wonder.  Fredric Church, the great American painter – a street in Niagara Falls bears his name – gave the world one of the greatest paintings of the mighty falls.  When he finished his painting of the brink in 1857 – it now hangs at the Smithsonian in Washington DC – he wrote, “To stand beside the Falls of Niagara and to hear the incessant roaring thunder and to feel the earth moving to the vibration of the sheer volume of water is to understand the grandeur and dynamism of Niagara Falls.”

Water is important. The United Nations recognized water through the establishment of the Brundtland Commission in the mid 1980’s.  That Commission established landmark trends in sustainability including water.  The work of the Commission wound down in late 1980’s, but its legacy lives on the through the organization it spawned known as The Centre for our Common Future.  That organization thrives today making global impact on innovative technology and policy much of it on water.  But it’s located thousands of miles away.

In an Era where innovation is the primary driver for attracting sustainable expertise one would think the Niagara Region would use World Water Day as a primary innovation target to show its brains off about water. The only tangible recognition of or for water in Niagara is the annual awards night in Niagara on the Lake where a lucky student from Brock University and Niagara College are awarded The Right Honourable John N. Turner Water Leadership Award.  The scholarship award is named by the Niagara Peninsula Conservation Authority’s Foundation in honour of the Canada’s 17th Prime Minister, John Napier Turner, who is known as a “water guy” for his dedication and support of inland water conservation and preservation.  Mr. Turner is the appropriate benefactor as he, himself, has been recognized by the National Geographic Society and the International Joint Commission for his stewardship of water.

Consider for a moment, that the Great Lakes constitute 20 % of the world’s fresh water. That’s an exceptional and sustainable life force in of itself.  It’s even more astounding when taken in context – there are jurisdictions on this planet where famine, disease, death and destruction are altogether the direct result of a lack of fresh water.

Consider too, that Canada and the United States have agreements signed since 1909 -over a hundred years – to protect the Great Lakes.   World Water Day came and went and‎ not one politician, public official or media in Niagara reported on it or openly celebrated it. Nary a tweet or Facebook posting.

It’s odd and uncharacteristic that Niagara Region – owning the mantle of being THE nexus for every drop of water that flows into the St. Lawrence Seaway from every Great Lake – would have no venue, no calendared event or even a museum to recognize the importance of fresh water.

Niagara should take the initiative and create an institute of water whose primary mandate would be to study water viewed through the prism of preventing its waste or ensuring its conservation or elucidating it importance and how lessons learned from the past could be used to avoid current and future problems – we might set a more meaningful celebration of World Water Day and right in Niagara.

Wouldn’t it be attractive to see actual infrastructure in the guise of a “Water Institute” in Niagara where study of water on both sides of the border prompts actions by governments at all three levels to implement ideas and innovations that could be initiated, debated and reviewed?   Not just with respect to what existing water quality issues encompass but also with respect to actions taken to prevent new degradation of water quality from occurring – especially in the Great Lakes.

Marc Kealey is the principal of K&A Inc., one of Canada’s premier public policy firms.  He works closely with governments across Canada on issues related to water and its clean up and conservation.

He was an advisor to former Prime Minister John Turner and former Premier David Peterson, from 1984 to 1991.  He is a native of Niagara Falls.