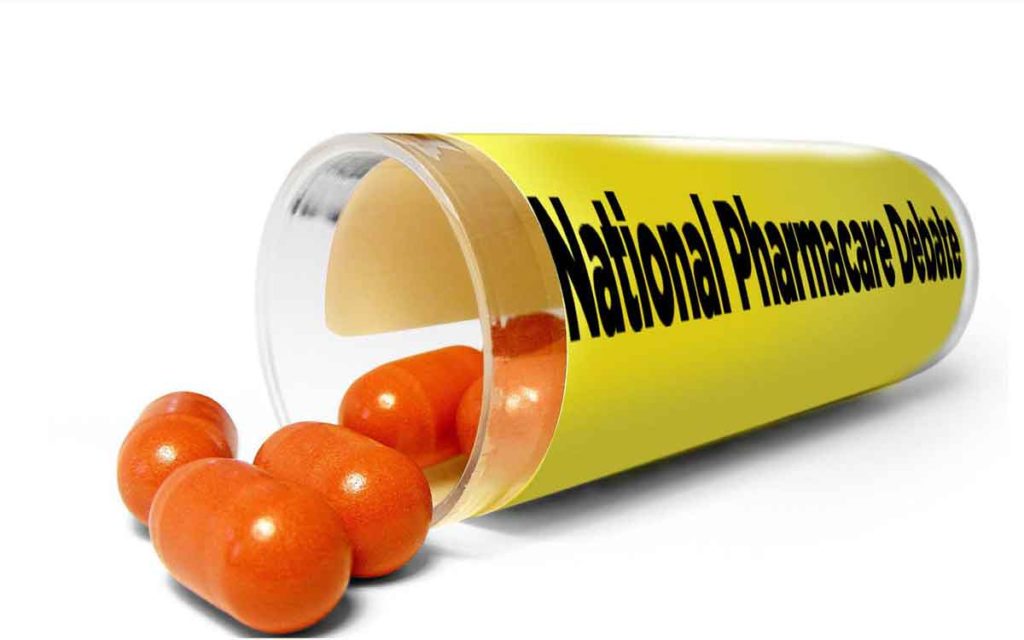 This week, the council issued its final report recommending a top-to-bottom overhaul of prescription drug coverage that would effectively wipe out the existing workplace and private drug plans that cover more than two-thirds of Canadians, and replace them with a one-size-fits-all government plan for everyone, at a cost of $15 billion per year.

While some were surprised at such a “bold” (translation: expensive) recommendation, they shouldn’t have been. Hoskins, a doctor who spent years working in war-torn places like Sudan and Iraq, is nothing if not compassionate. Nobody should question his desire to help.

But compassion alone doesn’t make it a good idea, and Hoskins’ own political past suggests he’s not worried about running up the bills for taxpayers.

As health minister under Kathleen Wynne, he introduced changes to Ontario’s health insurance plan that made prescription drugs free for everyone under age 25, in spite of the fact the overwhelming majority of this group was already fully covered by their parents’ workplace or private plans.

In effect, he spent taxpayer money subsidizing people who had zero need for a subsidy.

Now, he wants to supersize that mistake on a national scale, by recommending that taxpayers be forced to spend billions on a government drug plan for people who already have workplace and private sector coverage – coverage that would almost certainly be more comprehensive than the new government plan that replaced it.

Hoskins and others point out that not everyone has a drug plan, which is true. But the obvious question is: why not focus limited taxpayer resources on helping those who need it, rather than subsidizing those who don’t?

Simply put, there’s no need to wipe out a system that already works well for the vast majority of Canadians in order to help a few.

It’s no secret that when governments spread themselves too thin, they end up doing everything poorly.

More importantly, even if the government wanted to, the federal cupboard is already bear.

Not only did the Trudeau government fail to balance the budget as promised in 2019, but their promised “modest deficits” totalling $26 billion over three years ended up being $72 billion – nearly triple the campaign commitment – with no plan to get back to balance anytime soon.

If they can’t even keep a lid on their existing plans, where are they going to come up with another $15 billion?

Finally, even if they could find the money, does anybody seriously believe $15 billion would turn out to be the final price tag?

From the federal gun registry to Ontario’s eHealth, and from ships for the navy to the Phoenix payroll system, time and again governments have failed to stay within their estimated budgets, with taxpayers left holding the bag.

These are the people Canadians are supposed to trust to deliver a massive new social program on the best-possible budget?

It’s easy for politicians to make big promises. It’s a lot harder to actually pay for them.

We don’t need wall-to-wall government pharmacare to address gaps in the system, and we simply can’t afford it. 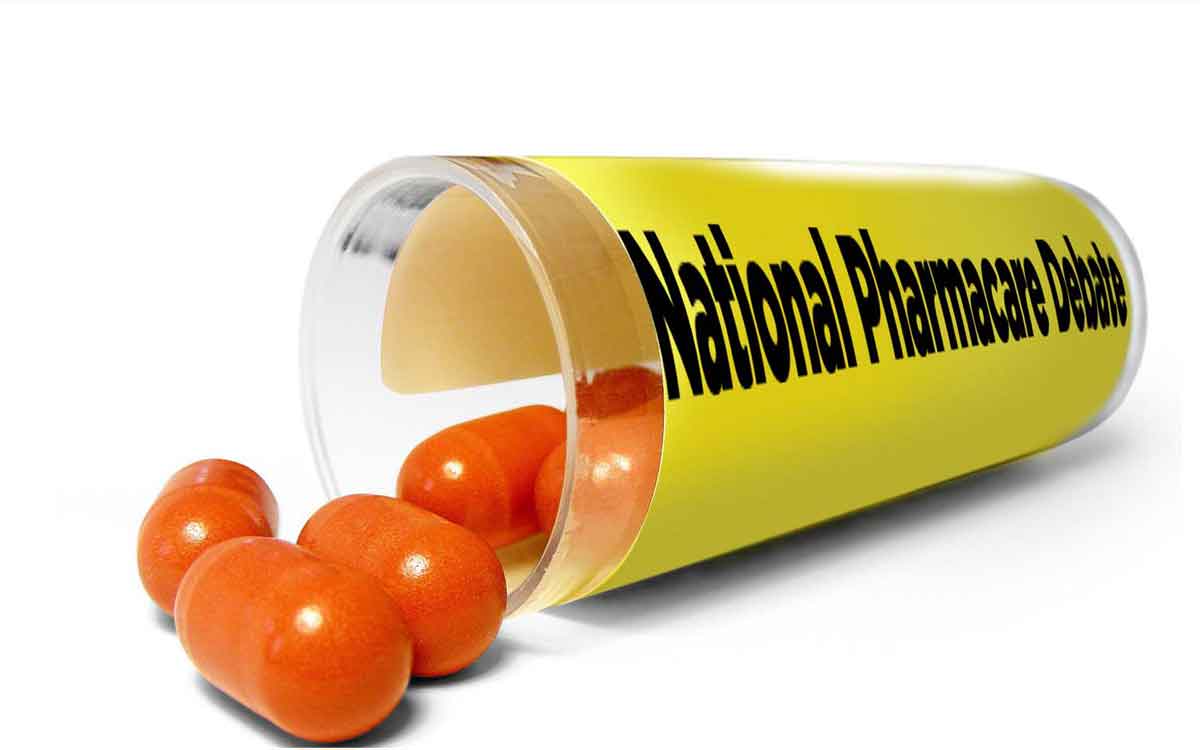