‘We would appreciate it if local elected officials focused on facts’: Niagara Health, NDP MPP quarrel over fate of Welland hospital 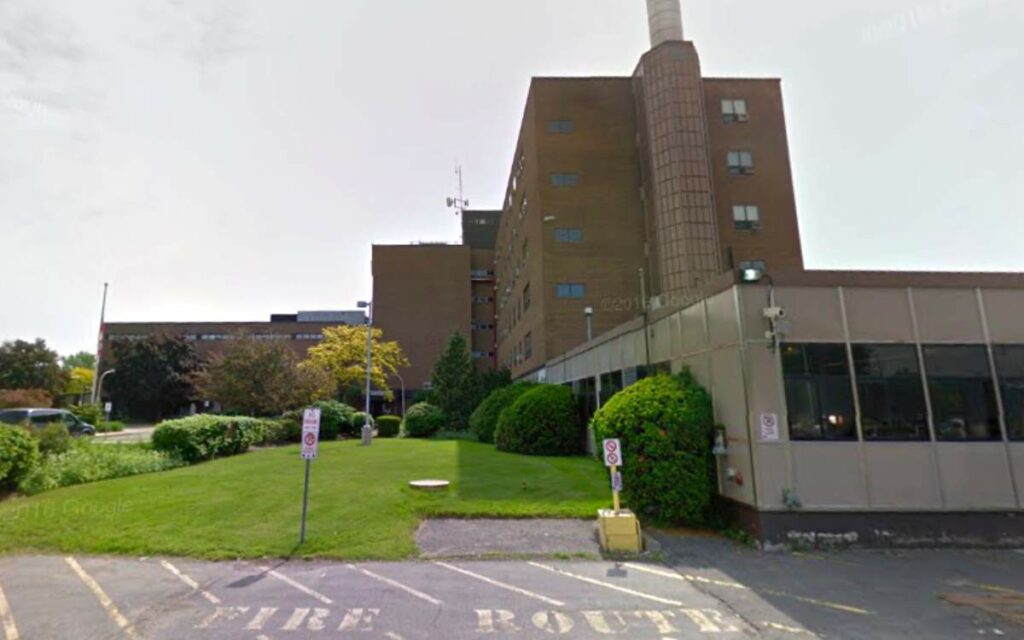 Last Friday, Niagara Health and local NDP MPP Jeff Burch both posted threads to social media regarding the present and long-term fate of Welland hospital, as well as if proper information about the site has been circulated to date. Photo credit: Google Maps

Niagara Health and NDP MPP for Niagara Centre Jeff Burch appear to be at loggerheads over how details regarding present and future surgical services at the former’s Welland site have (or haven’t) been communicated.

In a series of social media posts on Friday, which contained an open letter to Niagara Health President and CEO Lynn Guerriero also signed by Welland mayor Frank Campion, MPP Burch accused the region’s local health system of not properly contemplating nor communicating reported service changes coming to Welland hospital, as well as Niagara Health’s long-term plans for the site.

“Recently we learned that surgical services at the Welland hospital will be greatly reduced by the end of February due to what is described as ongoing staff shortages,” Burch tweeted. “After a flood of calls from doctors, nurses, and patients in our riding myself and Frank Campion, Welland Mayor, are gravely concerned about what this decision will mean for patient outcomes.”

According to Burch and co-signatory Mayor Campion’s open letter, Niagara Health failed to inform the elected representatives of the alleged changes. The pair, per the letter, only knew of such changes from public and internal complaints.

“We want to be clear that it our position that sufficient communication and engagement has not occurred to support a long-term decision to reduce emergency operations at the Welland Hospital, nor is it our belief that such a decision is supported by the facts.”

“We remain concerned,” the letter continued, “that Niagara Health has not engaged or informed the public of its short and long term plans the possible impact of those plans.”

“Make no mistake, your proposed changes if implemented will almost certainly result in the avoidable deaths of people in our community.”

Within an hour and a half of Burch’s social media posts, Niagara Health (NH) responded with a thread of its own, saying “NH would like to set the record straight.”

“We currently have 20 anesthetists with five to six anesthesiologists who can retire in 2023. To maintain the current model, we need 30. We have had a number of physicians leave Niagara Health to join single site hospitals.”

“We have tried to recruit within and outside of Canada and have nurse led sedation models.”

In reference to the recruitment of anesthesiologists, one section of the open letter from Burch and Campion seemed to accuse Niagara Health of not adequately addressing the issue of a shortage and “need to aggressively recruit.”

According to Niagara Health, nothing about the future of the Welland site has been set in stone.

“No changes have been made. We are planning in consultation with our teams.”

“Day surgeries will continue to be scheduled at the Welland Site (WS) and Emergency Services will continue to run 24/7. If a patient at the WS requires emergency surgery after 4:30 p.m. or the weekend, they will be transferred to the Niagara Falls or St. Catharines site,” wrote Niagara Health.

“We would appreciate it if local elected officials focused on facts.”

The day before the social media spat, Niagara Health posted its 2023-2028 strategic plan to its website.

The plan mentions that by 2028 Niagara Health will “fully transition to a regional model with two acute care sites, including the opening of the new South Niagara Site hospital and one ambulatory care site” (emphasis added).