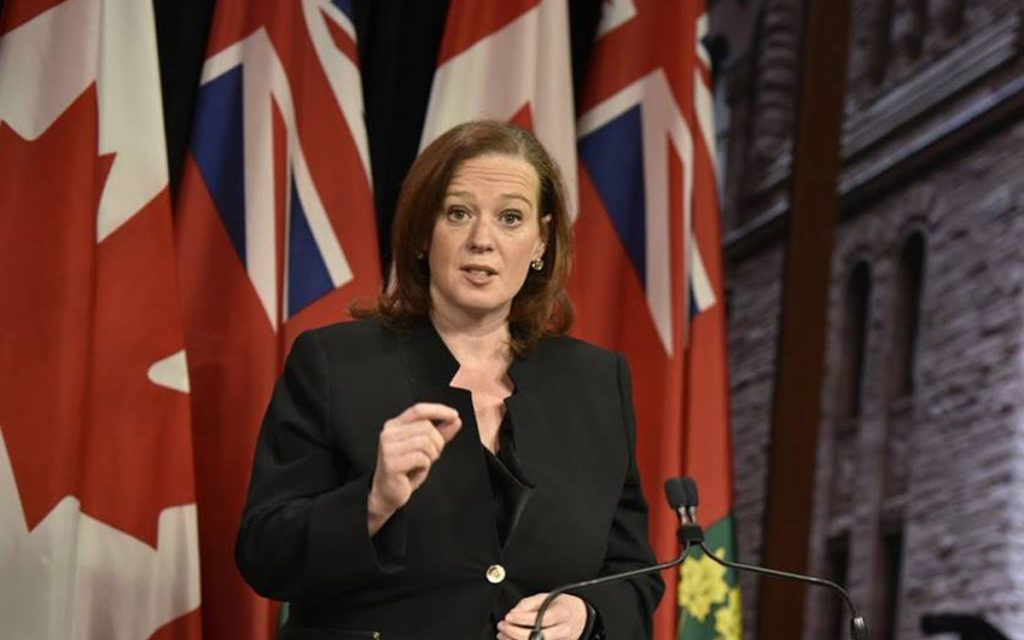 Ontario Social Services Minister Lisa MacLeod’s recent announcement of a major review of how welfare is approached in the province is a development that should be welcomed by all Ontarians.  Of course the usual suspects were highly critical of the announcement – mostly those who make their living from the “poverty” industry in one way or another.  Yet even front-line social workers have said for years that the system is badly broken and is doing little to help those that need it most.  The previous Liberal government had also admitted the system was a mess and needed substantial reform.

The Ontario welfare system has long been a patchwork quilt of confusing programs involving Ontario Works, which provides income support for people who are able to hold down a job, the Ontario Disability Support Program for those with disabilities who have more difficulty obtaining employment, a number of dysfunctional social housing programs and more recently the Universal Basic Income (UBI) experiment that provided a basic income to some selected Ontarians in an effort to see if making one payment without all of the usual bureaucracy that accompanies welfare systems could be more efficient and effective than the current system.

MacLeod’s announcement cancelled the UBI pilot project outright, claiming that objectives had not been met although the program had not been able to run its course.  Early indications suggested that a significant proportion of the recipients of the “guaranteed income” were young unemployed adults  living with their parents for whom the extra cash merely provided a disincentive to go and find a job.  There was also however evidence it was providing a helpful income boost to people genuinely in need. Recent years have seen a number of trials around the world of various types of UBI programs, virtually all of which have ended in failure.  Earlier this year, Finland cancelled a two- year long basic income program having concluded that, when people are being paid not to work, quite a few of them actually choose to continue not to work, instead of using the money and time freed up to seek employment.  We have undoubtedly not heard the end of UBI-type programs, especially in a world where many traditional jobs are being threatened by technology, but so far the results have not been encouraging.

The government has given itself a mere 100 days to come up with a better system, which is a tall order considering the serious systemic problems that have plagued welfare and disability programs in Ontario for decades.  Another factor that will disrupt the current social support system is the large influx of so-called “irregular” immigrants that are entering Ontario and other Canadian provinces and will place additional stress on systems that are already in disarray.  Considering the massive problems in the existing systems, the prevalence of abuse and the high cost for little return, it doesn’t seem too much to ask the critics to keep their power dry for 100 days to let the new government come up with something hopefully more effective than the current Ontario welfare disaster.