Welland hoping for homerun with the return of minor league baseball 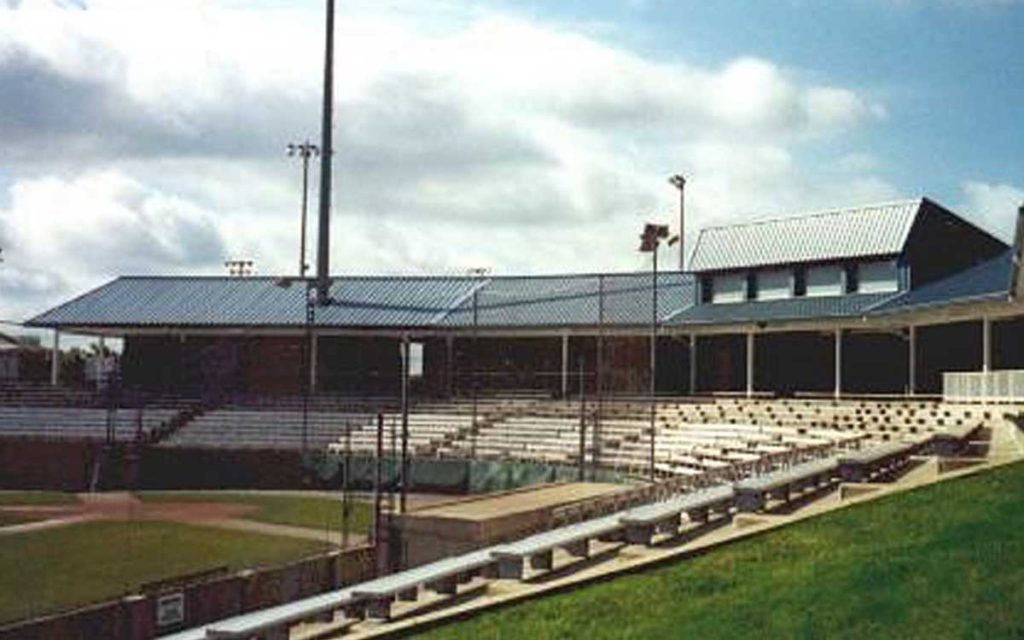 The City of Welland recently announced a three-year contract that will bring an elite minor league baseball team to Welland. The new franchise, yet to be named, will play in the Intercounty Baseball League (IBL) beginning in the 2019 season.

For the first time in Niagara, an IBL team will play at the city’s 2,500 seat Welland Stadium and showcase Minor League Baseball. The official announcement was made last week by Welland Baseball’s Chief Executive Officer, Ryan Harrison who explained that the league’s Burlington team is relocating to the Rose City and calling the Welland Stadium home.

“Our organization is very excited to call Welland and Welland Stadium home for the 2019 season,” said Ryan Harrison, Welland Baseball CEO. “We have already seen a tremendous amount of support from the city and are very happy to be playing out of a first-class facility that will be one of the best in the league.”

The new Welland IBL team is scheduled to play Thursday evenings, Saturday afternoons, and occasionally on Sundays beginning in May. The IBL season wraps up in late July. Welland Baseball is welcoming the new team to the stadium by asking fans to vote on a new name for the team, and also encouraging fans to purchase season tickets in advance.

The city’s Quaker Road baseball stadium is now the third largest seating capacity stadium within the Intercounty Baseball League. Welland Baseball is preparing for an exciting 2019 season that includes a pre-season opportunity to purchase tickets, and adding staff and volunteer positions to assist with management and promotion.

Welland Mayor Frank Campion said in a statement; “We are excited to welcome a high calibre intercounty baseball team to Welland that will provide a great spectator opportunity for residents as they watch competitive rivalries in our premier baseball facility.”

“The Intercounty Baseball League has a storied 100-year history,” said Richard Dalton, Manager of Recreation and Culture. “It’s great to now have Welland included in that legacy. We’re looking forward to an exciting product for fans to enjoy, and a fabulous use of our Baseball Stadium field, one of the best of its size in Ontario.”

The last time Welland had a minor league baseball team was when the Welland Pirates played out of the Welland Stadium from 1989 to 1994. The team played in the Short-Season A classification New York–Penn League and were affiliated with the Pittsburgh Pirates. They eventually relocated to Erie, Pennsylvania in 1995, and renamed the Erie SeaWolves.

To purchase tickets or vote on naming the new team, visit wellandbaseball.com.