Welland Jackfish are hoping fans get hooked on local baseball 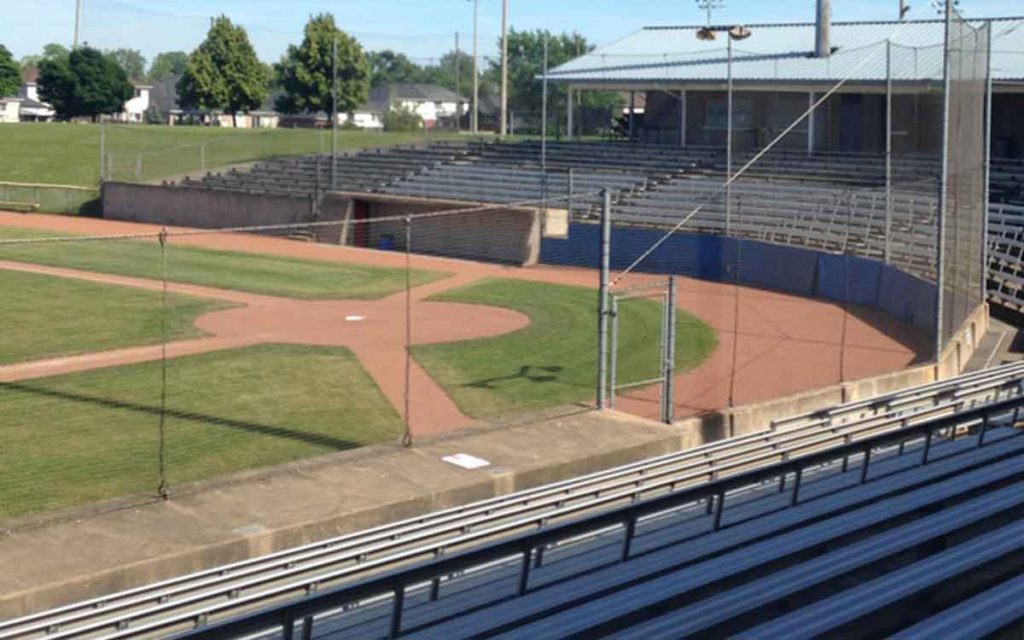 The Jackfish hope to see Welland Stadium filled with fans for their home opener Saturday.

It’s been 30 years since Intercounty Baseball League action was played in the Rose City.

That all changes this Saturday at Welland Stadium.

Despite a rain out last weekend, all systems are a go for a planned home and season opening celebration Saturday at 1 p.m.

“I’m beyond excited,” said Jackfish President & CEO Ryan Harrison who moved the franchise from Burlington to Welland in late 2018 to prepare for this season.

“Welland, and all of Niagara, have really embraced us.”

The Jackfish feature a 22-player roster, including four players that hail from Niagara including a trio of outfielders in Niagara Falls natives Nathan Mastervick and Tyler Wood, Vineland’s Spencer Edwards, along with pitcher Ryan Bench of Fonthill.

“Not many people realize the storied history of this league,” Harrison said. “It’s something that drew my interest when first getting involved.”

Welland will play a 36-game schedule with 18 home and 18 away games. All home games will be played on Saturday or Sunday afternoons and Thursday nights.

Harrison says the team is sitting around the 400 season ticket mark, and many promotions are planned including Super Hero Day for the home opener Saturday, where the first 200 kids will receive a free cape, and all will in attendance will receive a Jackfish magnetic schedule.

“We’ve really tried to make this as professional as possible, and engage our fans on and off the field,” added Harrison who is also an Ontario Hockey League (OHL) official.

“We’ve tried to honour Welland and the Niagara Region’s rich diversity in many ways, and we think once the fans come out – they’ll get hooked.”

The following is the schedule, along with promotions, for the Welland Jackfish: 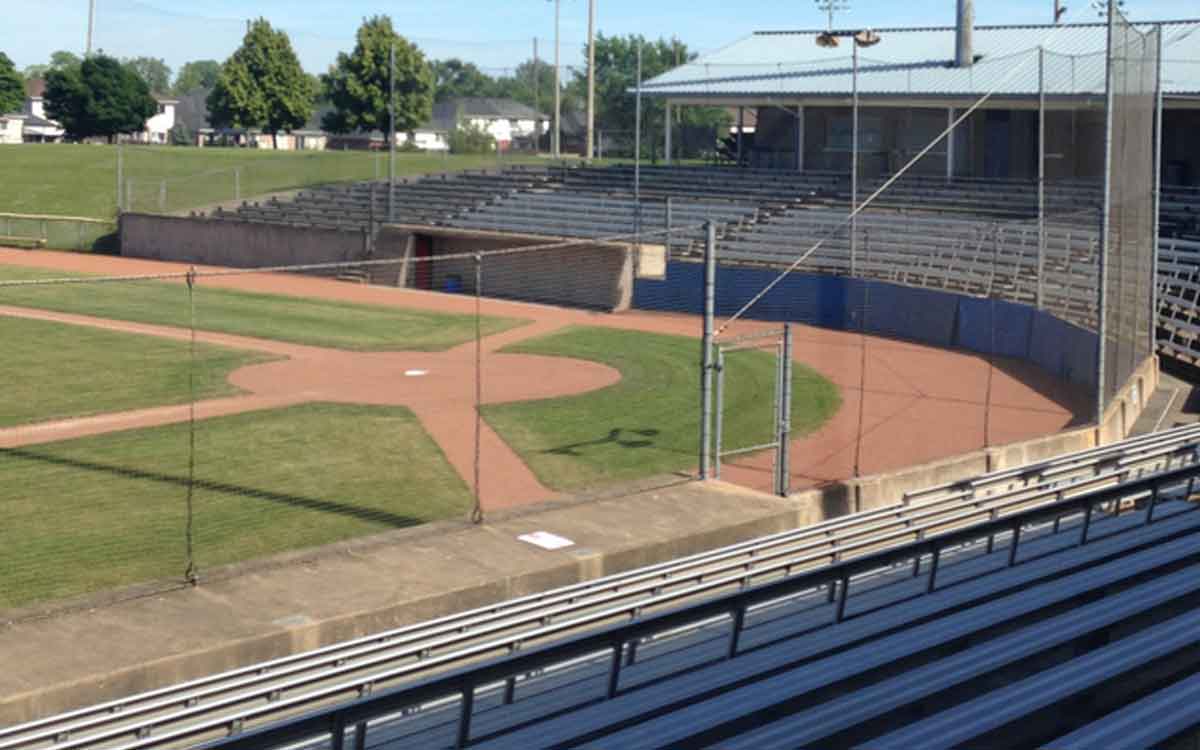