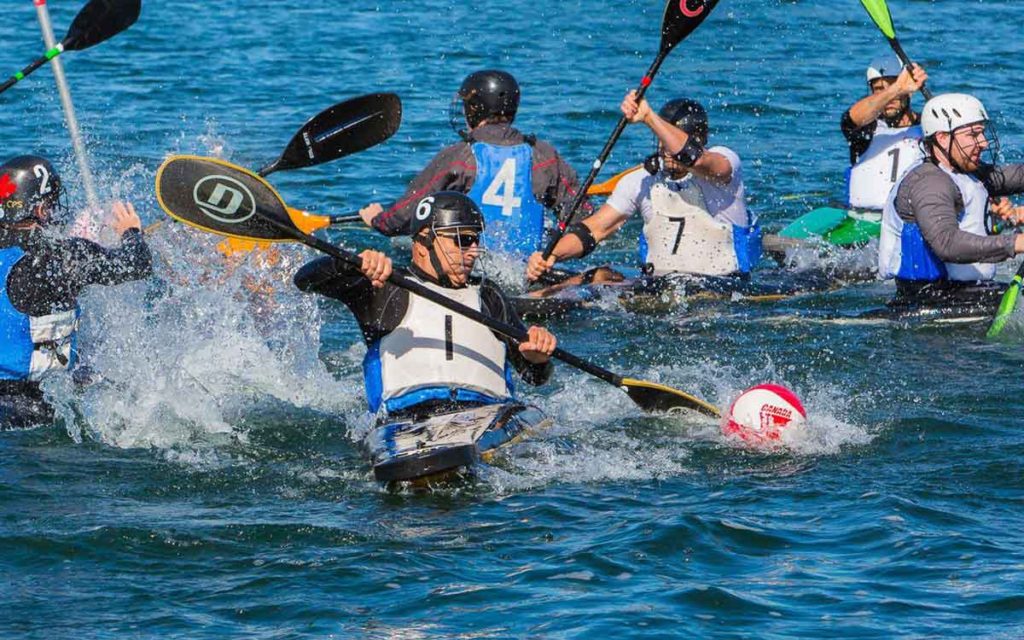 A revitalized waterway in the City of Welland is in the works. Home to the Welland International Flatwater Centre (WIFC), the Rose city’s canal runs through the heart of its downtown core.

According to the City of Welland, the multi-phased redevelopment blueprint is to enhance the waterfront experience for tourists and locals, equipping it with swimming docks, a kayak facility, some residential properties, and more.

A draft master plan for the redevelopment of the canal that was released last month will be presented to Welland’s city council on June 25. The draft comes after the project saw research and community engagement from residents and stakeholders. Plans to revitalize the canal have been in motion since Welland city council approved the five-year strategy back in June 2018.

Dan Degazio, Director of Economic Development for the City of Welland, said that the goal of the plan is to encourage residential and commercial development along the entire stretch of the waterway.

“We’re trying to utilize every section of the canal into some aspect of recreation and growth,” he said, adding that the master plan would help determine the way forward with the canal.

The official budget for the project has not been established yet, but Degazio estimates the amount to be over $700,000. He also said that funding for the redevelopment of the canal comes from multiple sources.

“Some of [the funding] is coming from donations from the Rotary Club. Some money from the federal government and also money from our reserve fund, from our land sales and capital budget as well. We’ve used money from everybody we can find,” Degazio said.

Frank Campion, Mayor of Welland, said that the impact the upgrades to the waterway would have on local tourism for the city and the Niagara Region is unknown at this time.

“We never look at projects from that perspective because it’s very difficult to judge,” Campion said. “You can do all sorts of calculations in ways of trying to figure that out, but we try not to use those because I don’t find them very reliable when you create an expectation that may not be there.”

Campion also said his goal for the project is to build an outdoor space for everyone to enjoy. “We’re really looking at this as being a people place, so there will be something there for everyone,” he said.

According to Campion, the first phase of the revitalization project is almost complete, and the second phase would primarily be completed by the end of this summer or early in the fall. He also said there could be up to five phases completed within the five-year timeframe, adding that the entire redevelopment project would be budgeted phase by phase. 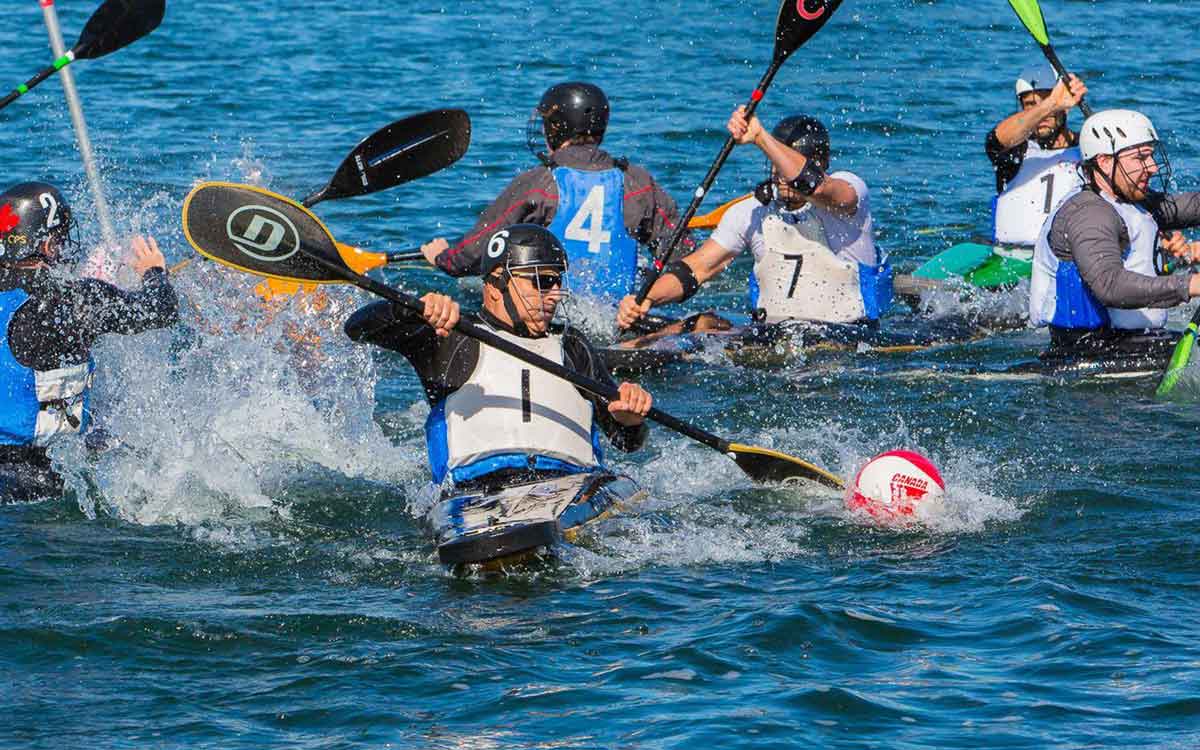