Welland will be home to Ontario rowing performance centre 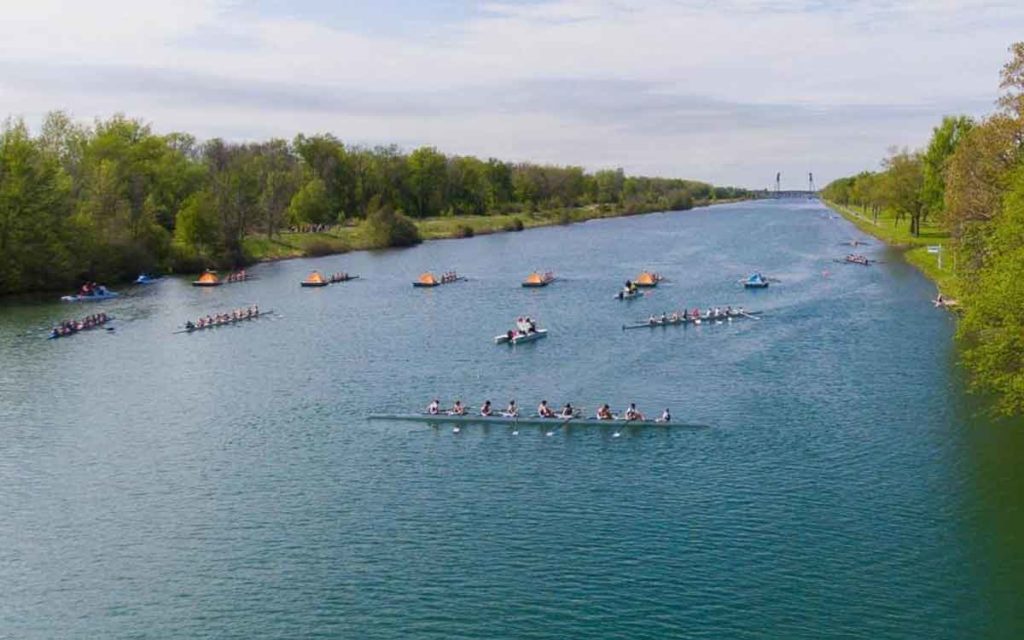 The new Ontario Performance Centre officially has a home as Row Ontario announced on Friday that the City of Welland submitted a winning bid to become the host.

Welland will become the home of all Row Ontario proprietary events, as well as the Ontario Performance Centre, which includes the new Ontario Academy of Rowing. According to a statement, Welland had all the facilities and benefits Row Ontario was looking for in a host.

“We are extremely excited to announce our partnership with the City of Welland to host the Ontario Performance Centre,” said Andrew Backer, Executive Director of Row Ontario. “Welland’s bid had everything we were looking for and the community has a strong history of high performance rowing. We truly feel that Welland is the ideal location for the Ontario Performance Centre to allow our academy athletes to train and all regatta participants to compete. We’re looking forward to a successful partnership and for all the progress we make together to benefit the Ontario rowing community in the years to come.”

Welland boasts one of the most impressive rowing facilities in the country, and is capable of hosting multiple flatwater disciplines, including major international events as well as local and regional events.

The premiere sport venue consists of two courses, the 1000m North Course and the 2000m South Course, which are both located on the old Welland Shipping Canal on a placid waterway ideal for both training and competition. Both courses are equipped with an international standard Albano Buoy System, marked according to FISA standards.

In housing the Ontario Performance Centre, Welland will be home to the Ontario Academy of Rowing which will provide programming for several groups of athletes at different stages of their development. The Ontario provincial team, NextGen, and identified development athletes will have the option to train at the centre on either a centralized or regional basis. All athletes will have access to full-time professional coaching among a myriad of other benefits.

Welland will provide the centralized athletes with an optimal daily training environment in a world class training centre. The athletes will be based out of the Welland Community Boathouse, which is located on a seven-kilometre stretch of water and athletes will have access to world class off-water training facilities. Welland was previously the host of the National Development Centre of Ontario, a former Ontario training centre, and the experience and knowledge gained in those years will help ensure a smooth launch of the Ontario Performance Centre.

“The City of Welland and Welland International Flatwater Centre are honoured to have been selected by Row Ontario to be the home of the Ontario Performance Centre,” said Erin Carl, WIFC Development Officer for the City of Welland. “This is a great opportunity for our city and the local flatwater community. We are looking forward to continuing our ongoing partnership with Row Ontario and welcoming the athletes of the Ontario Academy of Rowing and regatta participants to Welland.”

In addition to the much-anticipated announcement of the location of the Centre, Row Ontario also announced on Friday that Dr. Amanda Schweinbenz has been chosen to lead the Ontario Performance Centre.

Schweinbenz, who was named the head coach of Team Ontario’s rowing squad for the 2021 Canada Summer Games team in February, has a wealth of experience and in-depth knowledge of the Ontario high performance rowing system after years of coaching in a variety of roles.

“I am very pleased to announce that Amanda has accepted a promotion in the form of this role. She is ideally suited for this position and I am very excited to see her lead our daily training environment at the Ontario Performance Centre,” said Chris Marshall, Manager, High Performance with Row Ontario. “Amanda’s mixture of knowledge, high performance experience and history of building strong programs provided us with an exceptional candidate. Announcing Amanda as our coach represents the real kick off to the Ontario Performance Centre and the Ontario Academy of Rowing and I am excited to see what Amanda and our best athletes can accomplish given this unique training and development opportunity.”

Schweinbenz, who hails from Sudbury, was the founder of the Laurentian Voyageurs rowing team and has served as head coach since 2006, winning the OUA women’s coach of the year award in 2011. She has also been head coach of the Sudbury Rowing Club since 2011 and has worked with both Row Ontario and Rowing Canada Aviron (RCA) in a number of different coaching roles.

At the provincial level, she was most recently lead coach of Row Ontario’s U17 and U19 men’s rowing teams in 2019. She has been a mentor coach with the Row Ontario Remote Coach Network since 2017 and also coached with the Row Ontario Row to Podium Satellite Centre from 2014-17. Her national experience includes a stint as coach with RCA’s under-23 lightweight men’s double sculls world championship team in 2017 and she led the LTA Mix4+ team to a bronze medal at the 2015 World Rowing Championships. She also coached with the LM4-, M2-, and M2x teams at the 2015 FISU World University Games.

Schweinbenz is thrilled to be chosen as head coach of the Ontario Performance Centre and being involved in the next evolution of high performance rowing in Ontario.

“I am thrilled to be working with Row Ontario on this new initiative,” said Schweinbenz. “The Ontario Academy of Rowing creates opportunities for young, developing athletes to focus on efforts on the skills needed to pursue high performance rowing, including the Canada Summer Games and Canadian National Teams.”

The Ontario Performance Centre is scheduled to open in the Fall of 2020, with the start date tentative depending on the progress of the COVID-19 pandemic. More information on programming and how athletes can become a member of the Centre will be made available in the coming months. 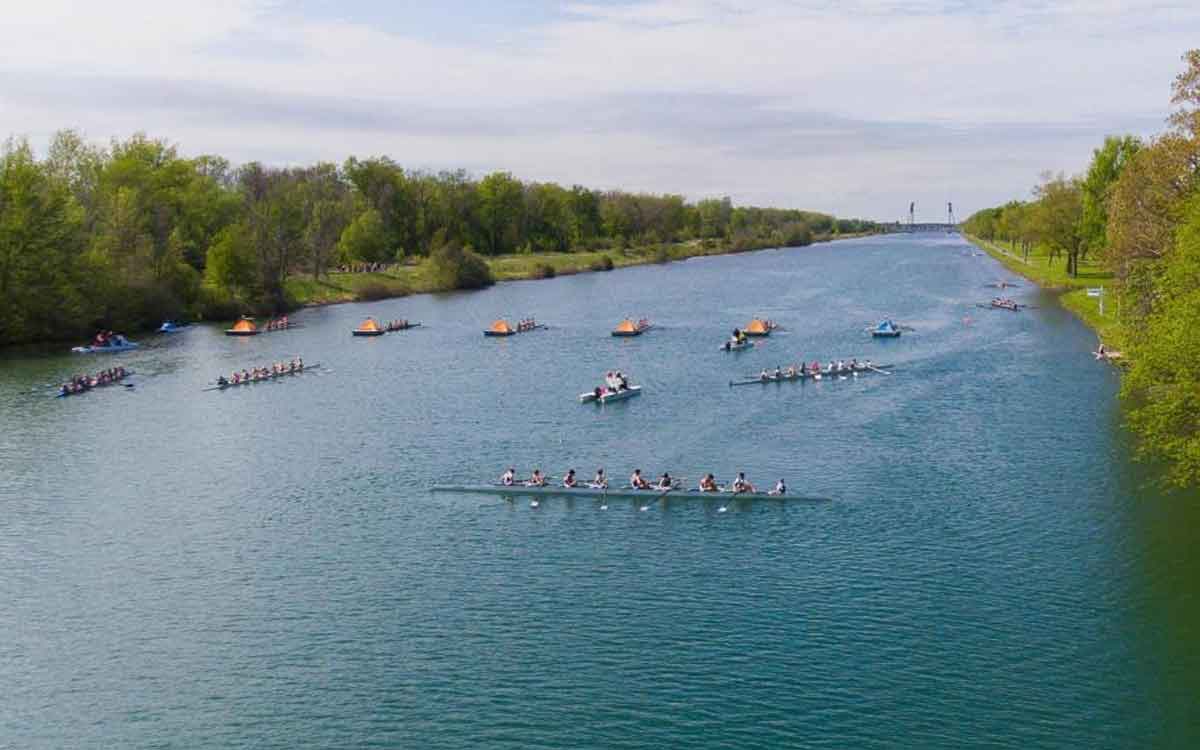