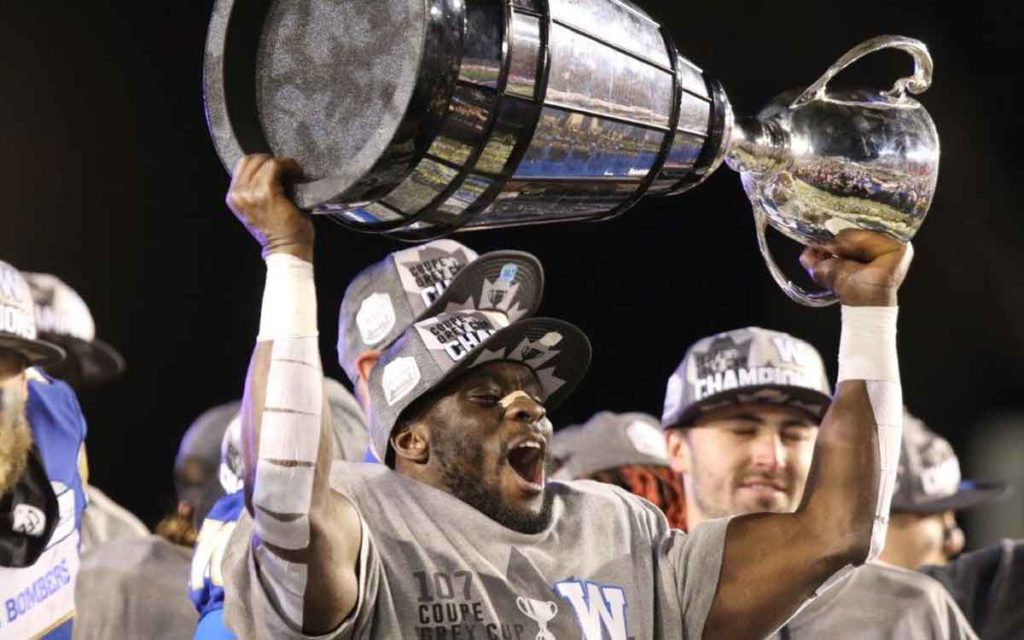 What if Johnny Augustine got his original wish and never moved to Welland?

Perhaps he wouldn’t be the Grey Cup champion he is now.

“I grew up in Florida,” said Augustine, who attended Notre Dame College (high school) in the Rose City, and recently joined the Niagara Sports Report on 610 CKTB.

“My dad got a good job opportunity in Niagara, he’s a chef, and one day said we were going to come up here – we were originally going to go to Montreal – funny thing is I originally did not want to come. I said no way. I was playing football in the states. It took some convincing, but I eventually landed in Welland.”

Augustine still has lots of fond memories and mentors from his time at Notre Dame.

“The whole staff has been and was a blessing. Everybody,” Augustine said.

“Tim Bisci, for sure, has been the biggest role model to me. To this day he’s one of the best coaches I’ve ever had. He means a lot to me. We still stay in touch. I just can’t thank him enough for believing in me, for giving me this opportunity, and knowing I could do this.”

Augustine would go on to play University football with the Guelph Gryphons and that’s where he knew he could pursue the sport professionally.

“I think early on I knew that I could do it,” said Augustine. “I knew from a very young age that I wanted to be a professional athlete.

“But being at the University level – the next level – and seeing the kind of success that I was having made me realize that this was an actual chance of playing professional football.”

From there it was stops in Edmonton and Saskatchewan, but it was Winnipeg where he finally found a home in the Canadian Football League.

Two seasons later the 5’9” running back and special teamer is averaging 6.5 yards per carry, and can now proudly say he’s a champion.

“It meant a lot,” explained the now 26-year old Augustine. “The last two or three years have been quite the roller coaster, and I just remember getting a text from my agent saying that it’s crazy where you came from and here you are playing for a Grey Cup.

This means a lot to me, and my family and everyone back home as well.”

Augustine doesn’t know what day or days he’ll have the championship trophy, but one thing for sure is he’ll be bringing the Grey Cup to Welland.

“I’m still trying to figure out those dates, but I know that is definitely going to be happening in my agenda.

I’m definitely hoping to see a lot of people, obviously bring it back to my high school.

“Once again I love the Rose City, I love everybody in Welland, and in Niagara in general.” 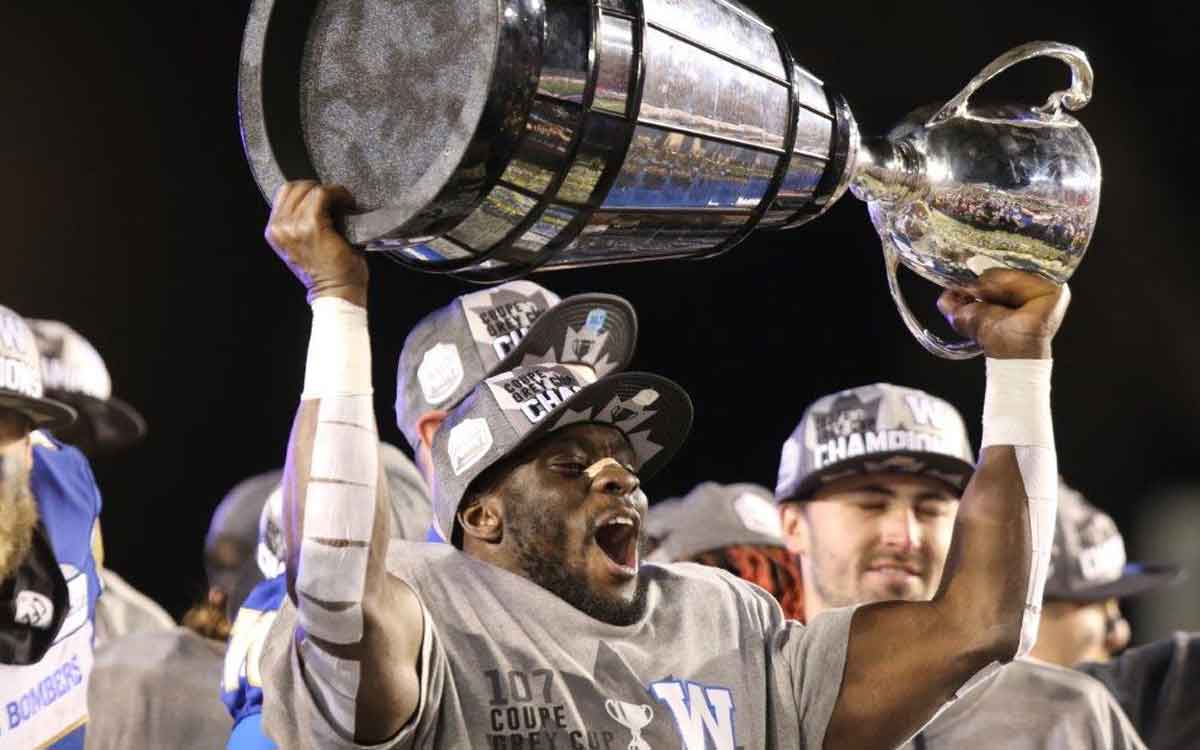