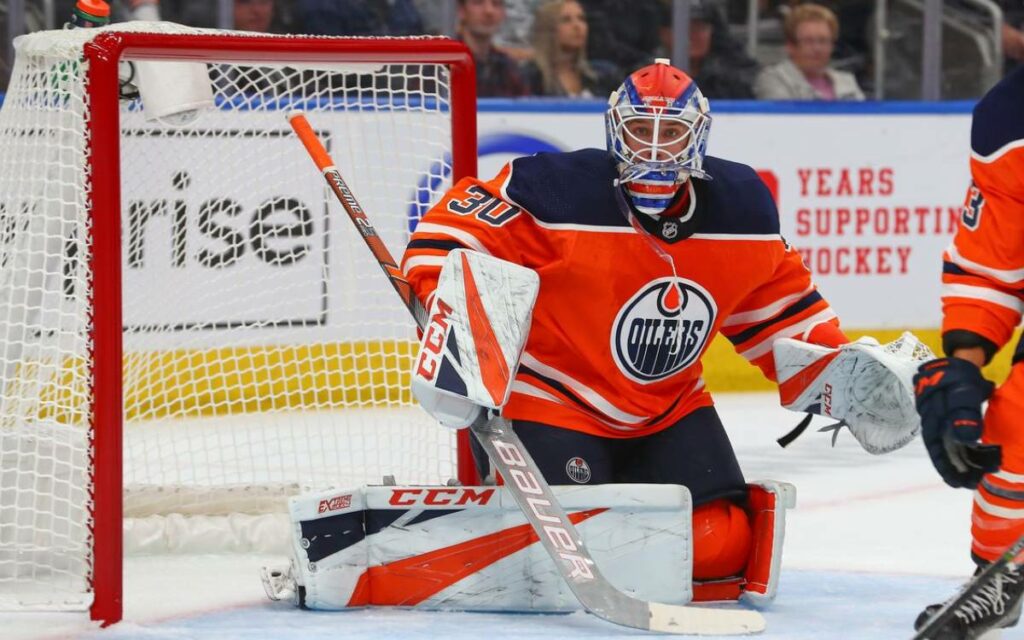 Niagara native Dylan Wells gets his shot with the Edmonton Oilers.

I’ve had the pleasure of dealing with and interviewing thousands of athletes over the past almost three decades spent working in this interesting business.

Pure class through and through.

On a local level, covering the Niagara IceDogs, Niagara River Lions, Welland Jackfish and St. Catharines Jr. A Athletics awards me the opportunity to deal with future pros.

One such person and athlete was and is goaltender Dylan Wells.

It was about eight years ago when I was asked to emcee the Niagara North Stars (AAA team based out of St. Catharines) end of the year banquet. Wells had just finished his minor midget draft year of hockey and was recognized for his fine play between the pipes.

Wells was there with his mother Barb, who at the time was battling cancer.

Down to earth, humble, caring – and just a good human being – were my first thoughts on Wells.

Just days after that year-end banquet, Wells was drafted into the OHL (Ontario Hockey League) by the Peterborough Petes.

Three years later his hockey journey continued when he was drafted into the NHL by the Edmonton Oilers, taken in the fifth round 123rd overall.

Fast forward another four-plus years, and 52 professional games played between the American Hockey League and ECHL, and his dream of playing in the best league in the world is almost complete.

The Oilers called up Wells on January 22 and assigned him to their taxi squad.

“It definitely means a lot to me,” said the now 23-year old from his apartment in Edmonton.

It’s the dream goal of mine to play in the NHL full-time one day, and this is one of the first steps along the way. It kind of gives you a taste of what it’s like.

It was pretty special getting the call-up. The biggest motto for the whole year is ‘Adapt and Adjust.’ I’m trying to make the most of it right now.”

I mentioned Dylan’s mom Barb, but his dad Rob might have played a part in helping his son’s reflexes years later. You see Rob Wells is the drummer for the Tim Hicks band.

“Definitely some correlation there,” Dylan said with a chuckle. “Growing up the hand-eye (coordination), I think stemmed from my drumming days, kind of the rhythm, and keeping the beat – I think it’s translated into hockey nicely.

As for what exactly Wells’ job is as a member of the taxi squad with the Oilers – it’s all part of the process according to the young netminder who now gets to take shots from the likes of Connor McDavid on a daily basis.

“With the taxi squad, I think there’s about seven or eight of us on the ice,” explained Wells.  “Just your basic practise, got some work in, had some compete drills at the end, we’re working out everyday. Definitely a cool experience so far.

It’s all about staying ready, and being ready if you get the opportunity.”

Wells could get that opportunity any day. It will indeed be all about adapting and adjusting.

And no one will deserve it more than the St. Catharines native who didn’t start playing AAA hockey until he was fourteen. 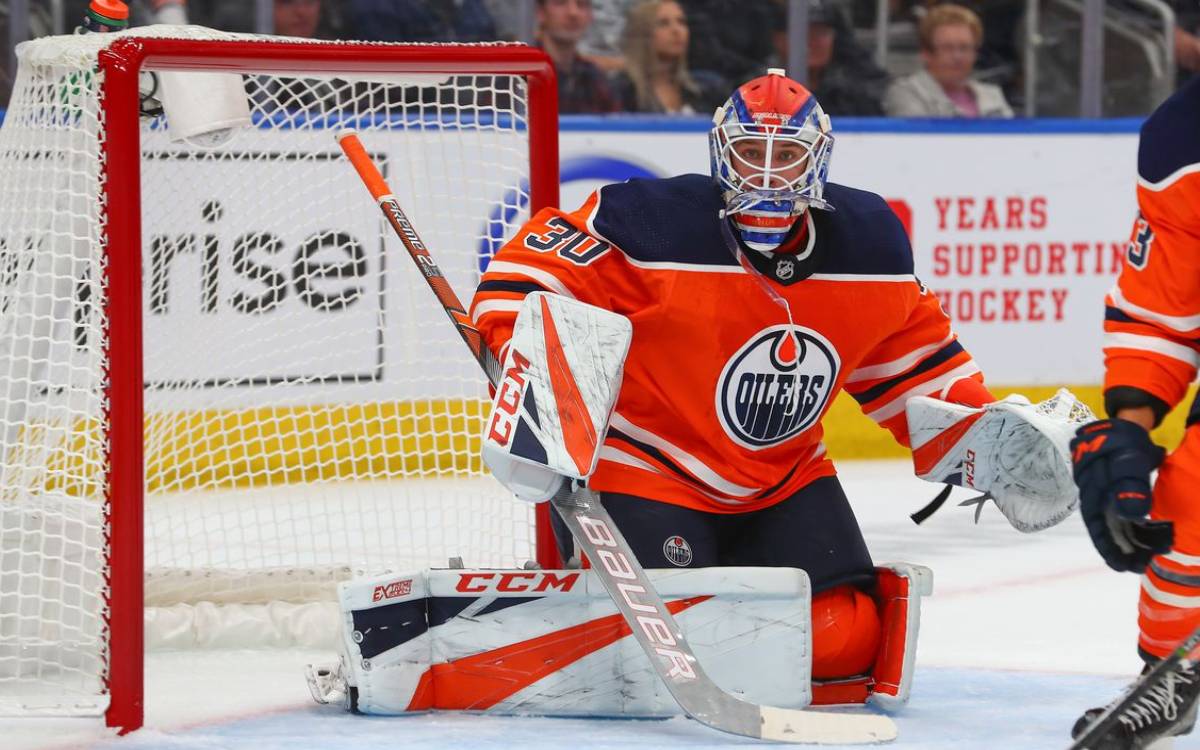