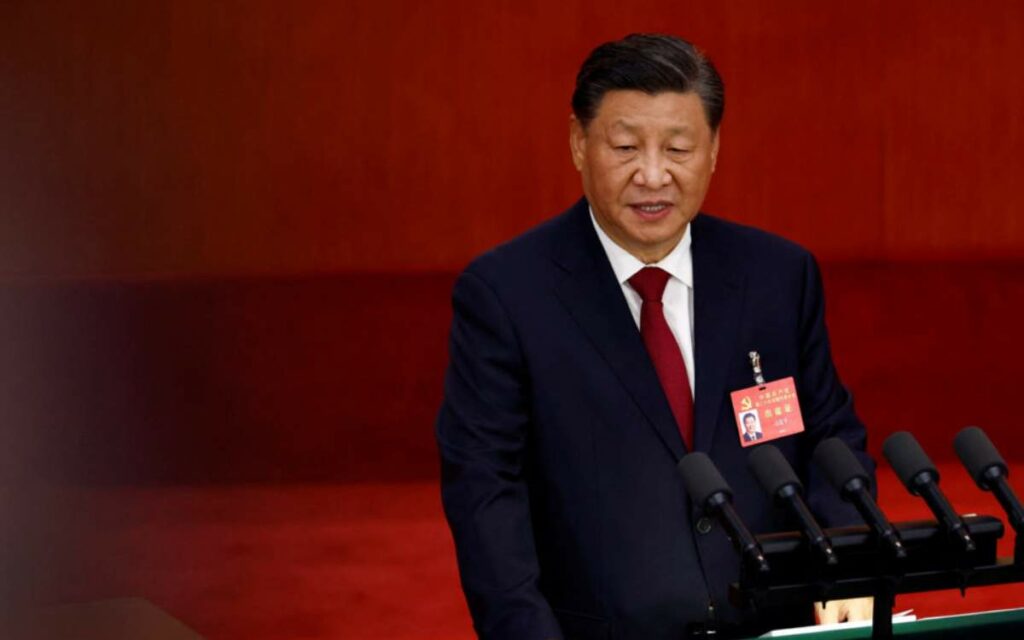 As U.S. Defence Secretary Lloyd Austin said in an address to security leaders in Halifax last month, China and Russia both “seek a world where disputes are resolved by force and where autocrats can stamp out the flame of freedom.” Pictured is Chinese president Xi Jinping. Photo credit: AP via PBS

Given the events that transpired over the course of the last year, it should surprise no one that much of the discussion focused on the war in Ukraine. How we got here, what has happened to-date, and what comes next were top of mind for conference participants, setting a sombre stage for the weekend’s discourse.

While the ongoing war in Ukraine rightly stole the spotlight, there was an underlying sense that the events of this last year are just the tip of the iceberg. In a lengthy address to the Forum, U.S. Defence Secretary Lloyd Austin echoed this sentiment, stating “what’s going on in Ukraine is really going to dictate how the world operates in the rest of this century. How this ends is going to dictate how autocrats look at what their ability to do is.”

Secretary Austin went on to note that China shares similarities with Russia, in that both “seek a world where disputes are resolved by force and where autocrats can stamp out the flame of freedom.”

Take a moment and digest those words. It’s not the first time that a warning like this has been issued about China and the threat the regime poses to democratic countries, but it is one that is being repeated with an increasing sense of urgency.

This chilling diagnosis from Secretary Austin foreshadows a tipping point that threatens to upend the world order we’ve come to understand since the end of the Cold War. Failing to recognize the moment we are in – and the role the Western world plays in countering the efforts of autocratic states like China, Russia, Iran, and North Korea – stands to impact not only the efforts of Ukraine to protect its borders in the short-term, but the ability for the West to stand up to the authoritarian powers that threaten liberal democracy.

The West has taken peace and security for granted. And yet when warned, a blind eye has continuously been turned.

It’s important to remember that Russia’s war against Ukraine was not unpredictable. For years, Russia has been eking away at the territorial sovereignty of Ukraine, violating international law in the process, and yet little more than lip service was paid to the issue by Western leaders who are now heavily invested in seeing Ukraine emerge victorious in the war against Russia.

In the months leading up to the February attack against Ukraine, the White House was releasing intelligence that Russia was readying its troops. Russia’s battle for Ukraine began years ago, and it set the groundwork for the most recent act of war that has played out over the course of the last year.

Despite knowing that an invasion was imminent, the Western leaders took a wait and see approach on Ukraine. Thousands of innocent civilians have died since the war began.

While the question of “what comes next” remains unknown, it’s clear the West can no longer ignore the existential threats on the horizon after bearing witness to what happens when we do.