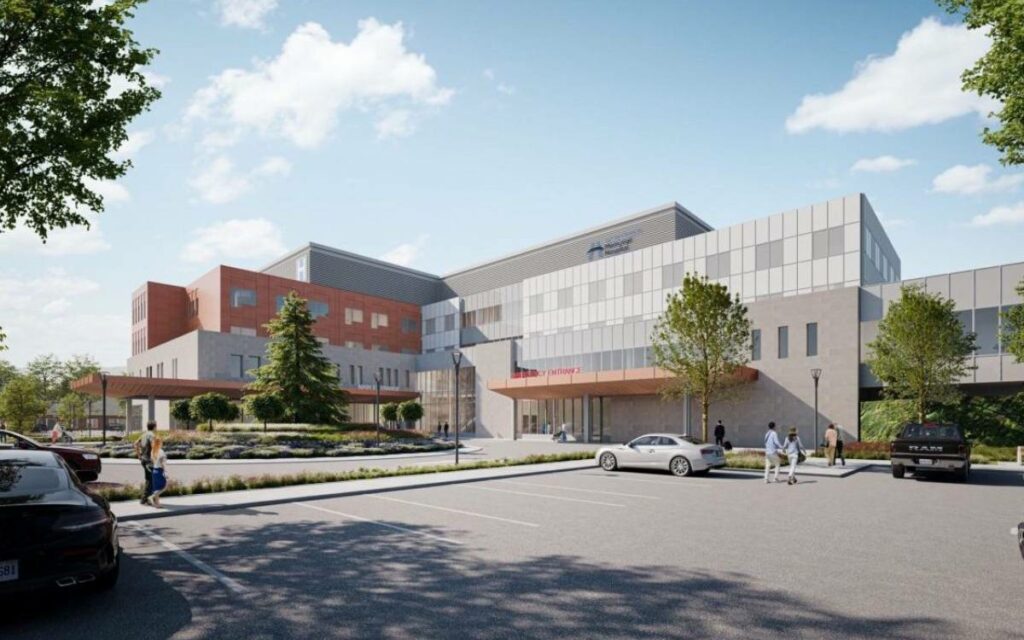 On Wednesday, the West Lincoln Memorial Hospital (WLMH) held a virtual launch for the final leg of its ‘Take it to the Finish, Building a Healthy Community’ campaign.

The campaign, which began five months ago, was launched with the goal of raising $7.5 million to go toward the $50 million total the local community must raise to complete the new West Niagara hospital.

“We are pleased to announce that as of today, through the ‘Take it to the Finish’ campaign we have raised $6.3 million towards our $7.5 million goal,” said campaign chair Andrew Smith. “A tremendous thank you is extended to everyone who has given and pledged towards our local share; either within in this campaign or the one that began in the year 2000. We are close to the finish line with only $1.2 million left to raise.”

Back at the turn of the millennium, community organizers held the ‘Investing in Life’ campaign. Through subsequent investment, funds from the original campaign now total $10.4 million.

P.J. Vermeer of Westbrook Greenhouses, one of the hospital’s local corporate sponsors, talked about what WLMH means to his family and encouraged others to help the project raise its final $1.2 million.

“WLMH holds a special place in the hearts of our family,” said Vermeer. “If you live in, work in, own a business in West Niagara and you plan on raising a family or take care of aging parents, chances are you will be blessed by having a local community hospital. As a community let’s invest in life together.”

The other $32.1 million of the $50 million in necessary community-raised funds has already been pledged by the local municipalities and Niagara Region. The total project cost is estimated to be around $200 million.

“Community support is vital to funding and building new hospitals in Ontario,” said Rob MacIsaac, president and CEO of Hamilton Health Sciences. “With ground-breaking on the new West Lincoln Memorial Hospital just months away, the community’s generosity is needed once again to get this long-overdue rebuild across the finish line.”

At the end of June, Infrastructure Ontario announced the three teams that pre-qualified to respond to a request for proposals (RFP) to design, build and finance the new West Lincoln Memorial Hospital.

Technical submissions from the three teams are due next month. Once received, Infrastructure Ontario and Hamilton Health Sciences will evaluate the proposals, select a preferred team, and then negotiate a final contract. The successful bidder is expected to be announced in spring of 2022.

“The release of the RFP for WLMH is a key milestone towards the new build,” said Niagara West MPP Sam Oosterhoff back in the summer. “This is great news for West Niagara, and the speed with which we have arrived at this point from the initial commitment to a new build being made in October 2018, testifies to the huge desire to see this new build in the community.”

Shovels are expected to be in the ground shortly after the successful bidder is announced in the spring. 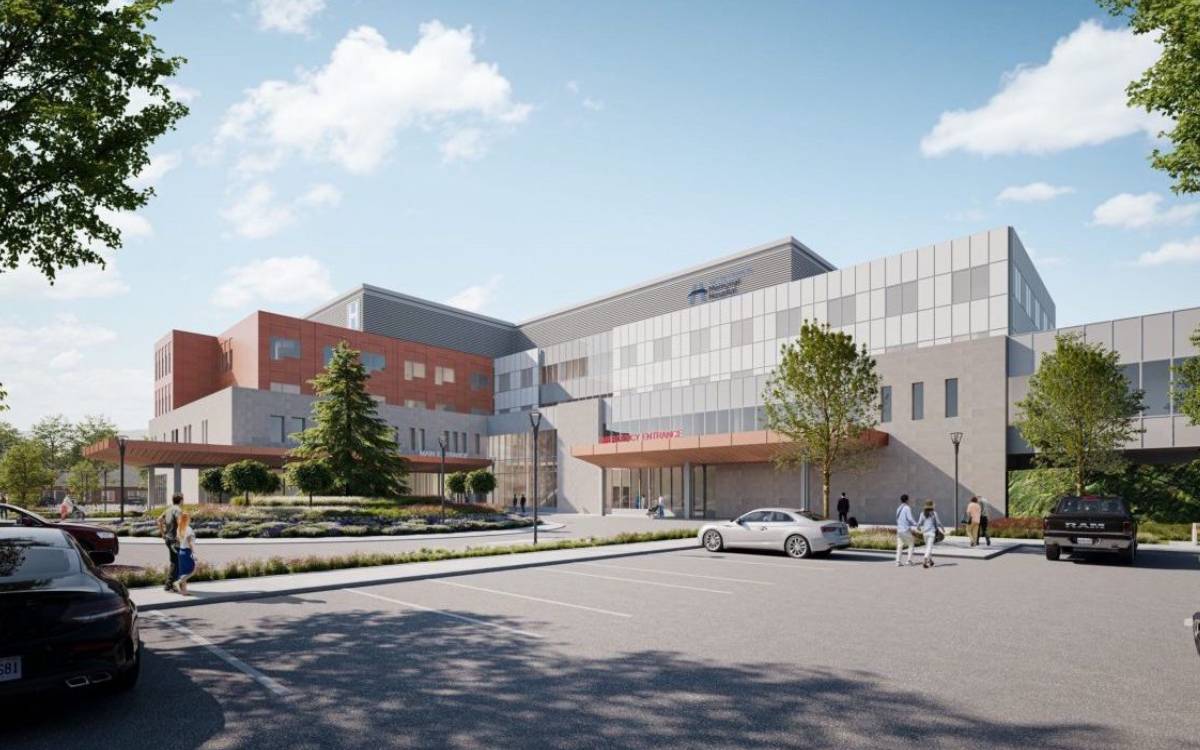