What a Year it Was! 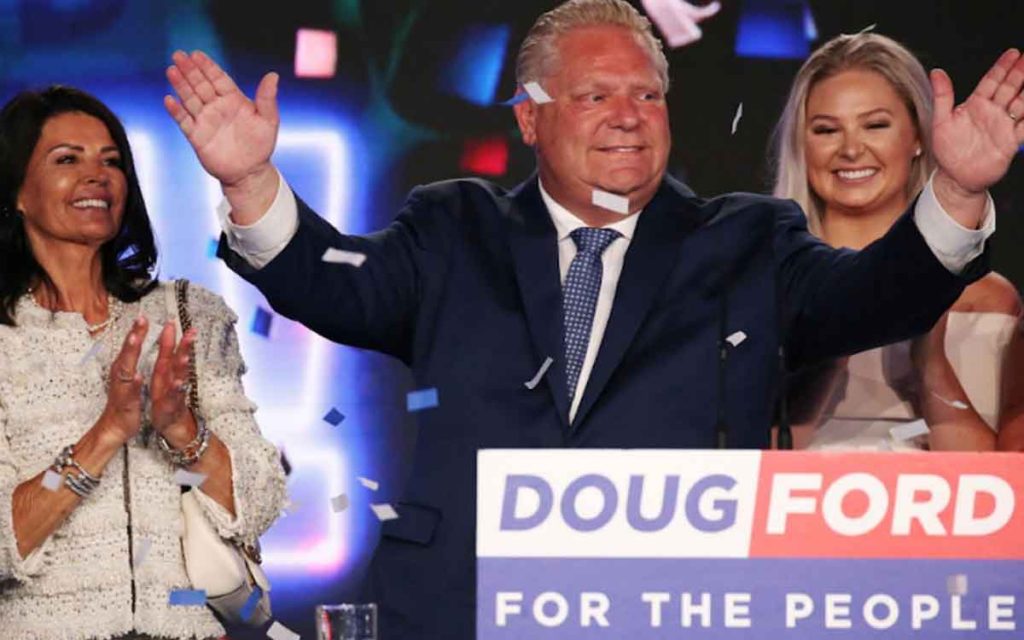 As we come to the close of 2018, it’s a great time to reflect on all of the changes Ontario has seen in the last 12 months. And boy oh boy, have there been big changes! The biggest of course was the final ouster of a Liberal government that had ruled for almost 15 years – a very long reign in Canadian politics – and its replacement by a Progressive Conservative (PC) majority government.

Prior to the June election, the Liberal government was throwing money at everyone and everything in a last-ditch attempt to be re-elected.  As it became more and more clear that the Liberals were going to be trounced, all of these last-minute spending announcements also had the effect of laying many traps for the incoming Conservatives, which was put in the position of having to renege on virtually all of the spending extravaganza.  Even if the Liberals had won the election, the dire state of the provinces finances would have required them to back off these many spending promises too, but the PC victory meant they were stuck with the mess.  The election also led to the NDP assuming the role of official opposition, setting up many pitched battles in the legislature that are sure to continue for the next few years.

The Ford government has been very busy in its first few months in government, and has for the most part stuck to election commitments such as reversing the cap-and-trade program and the Green Energy Act, rolling back some planned tax increases and reducing other taxes, launching an in-depth review of provincial finances, freezing various areas of government hiring and spending, reducing red tape, firing the Board and CEO of Hydro One, reversing most of the unbalanced labour reforms contained in Bill 148 and increasing spending in health care, among other things.  There were some surprises as well, notably the rapid move to cut Toronto City Council almost in half.

There have been some serious bloopers along the way as well, such as the poor handling of changes to French language services and the bungling of the appointment of a new OPP Chief, a process which is  ongoing.  The recent downgrading of Ontario’s credit rating was also a negative development but, realistically, it was likely to take place no matter which political party had won the election.

With a very active first six months in power, the Ford government has followed the time-honoured practice of getting a bunch of controversial moves over with early in their mandate.  Given the perilous state of Ontario’s finances, a legacy of the big-spending Liberals, and the Canada-wide slowing economy, the really tough sledding is likely yet to come.  In an environment where most people are well aware that government spending needs to be cut back, the opposition parties and much of the media pounce on every single spending cut as if the world were ending, making progress all the more difficult. Despite some hiccups, however, the Ford government has made a start of setting the province back on a more sustainable financial track and undoing a great deal of damage the Liberals had done to the economy and average taxpayers for many years.

In other good news, the Toronto Maple Leafs appear to have a team in serious playoff contention for the first time in a long time. And on that note, Merry Christmas and Happy Holidays to all!