What does Canada’s economy need after COVID?

by Steven Globerman and Jake Fuss 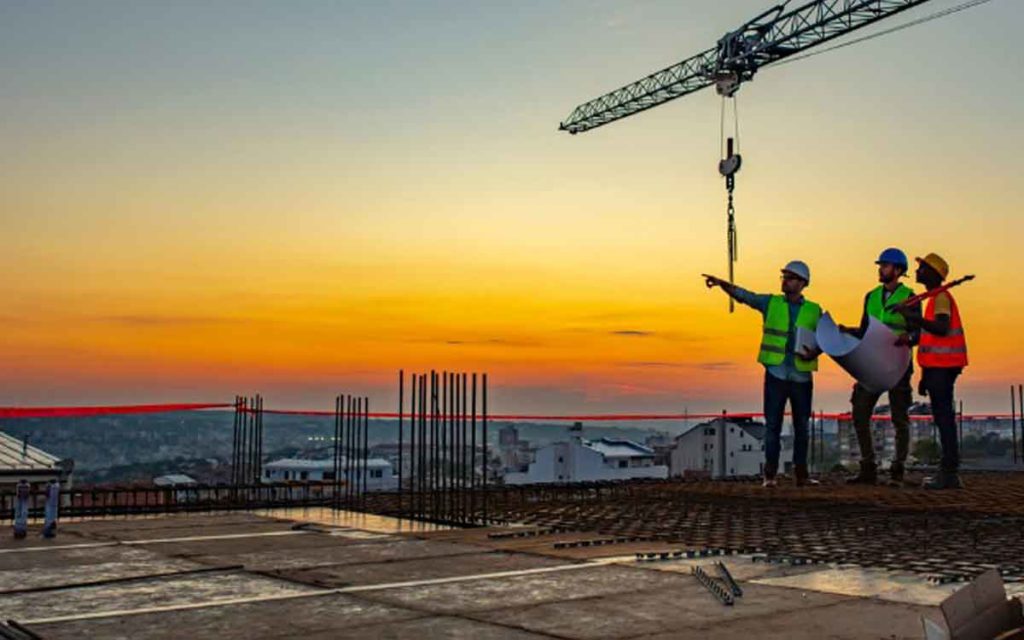 In the coming months, the federal government will receive numerous suggestions for how to kickstart the economy after the COVID crisis passes.

In the coming months, the federal government will receive numerous suggestions for how to kick-start the economy after the COVID crisis passes. One such suggestion from Jim Stanford, former chief economist for the Canadian Auto Workers union and frequent contributor to the Canadian Centre for Policy Alternatives, calls for a modern “Marshall Plan.”

However, important caveats must be raised about implementing any such plan.

In recent decades, various governments have turned to public infrastructure projects as a response to recessions including the post-2008 financial crisis. The argument for infrastructure spending is that it creates jobs for unemployed workers in the short-run, while promoting long-term economic growth. But there are important qualifications to this argument.

Public infrastructure projects take time to identify and implement. Among other things, the federal, provincial, and local governments ordinarily must coordinate project identification and selection. There are also delays associated with permitting, environmental assessments, and obtaining regulatory approvals that delay the start of those projects, as well as slow their implementation. This slow pace of spending on infrastructure undermines the “job creation” rationale. Indeed, experience suggests that by the time supposedly “shovel-ready” projects are undertaken, an ensuing economic recovery has already contributed to the rehiring of many previously unemployed skilled workers in the construction sector.

Research also shows that when inevitably delayed spending takes place, usually after the economy is already growing again, government’s infrastructure spending competes for resources, especially skilled workers, with private-sector capital investments. This dynamic drives up the costs of private-sector investment projects, which might actually hinder economic recovery rather than encourage it. Spending commitments of higher-levels of government may also displace capital expenditures that might have been made by lower levels of government. The resulting “crowding out” of investments by private companies and local governments might well result in an inefficient pattern of capital investment.

Both theory and evidence suggest that public sector investment projects are most effective when they are focused on creating public goods, such as basic knowledge in sciences and medicine, as well as public health and safety. Such public investment projects arguably contribute to long-run economic growth and improvements in quality of life. However, they are not justifiable on grounds that they are efficient responses to unemployment linked to recessions.

The pandemic-created cessation of many business activities is creating widespread financial hardship that is appropriately addressed by (hopefully) temporary transfer payments through established programs such as employment insurance, supplementary income support and lending programs. These programs should be seen as initiatives to help those in financial need and to sustain the economy’s capacity to resume production activities relatively quickly. In this context, a major Marshall Plan-type infrastructure initiative by the federal government is both unwarranted and will likely divert public sector spending away from areas where it would do the most social good, such as developing medical breakthroughs to deter and address future pandemics.

Growing deficits and debt will need to be paid for in the future through higher taxes on businesses and households. Increased borrowing amounts to kicking the “tax can” down the road and realizing this cost later rather than sooner. At the same time, the requirement to pay interest on the growing outstanding debt, a substantial percentage of which is held by foreign lenders, leaves less money available for other public priorities.

In addition, and as explained in a previous blog, barring an economic collapse, the government will compete with the private sector for available domestic savings and this competition might be intense if the government initiates a major infrastructure program in response to COVID-19. Such competition will drive up domestic interest rates with a resulting decline in business investment and construction of residential housing.

The COVID-19 shutdown has idled, not destroyed, the economy’s productive capacity. A large and sustained government infrastructure program must ultimately bid away production capacity that would otherwise be put to use in the private sector. If this additional government spending is financed through borrowing or, more extreme, through the Bank of Canada “printing money” by directly buying government bonds, the end result will be increased inflation, which would amount to a stealth tax on Canadians.

It’s certainly proper for the federal government to begin thinking about a post COVID-19 economic plan. However, a post-COVID plan should be focused on quickly mobilizing idled private-sector capacity and encouraging private-sector investment and hiring. Rather than massive government infrastructure investments, more modest initiatives to cut regulatory red tape and reduce the disincentive effects of high marginal tax rates could do more to spur a post-COVID recovery while doing less damage to the government’s long-run fiscal health. 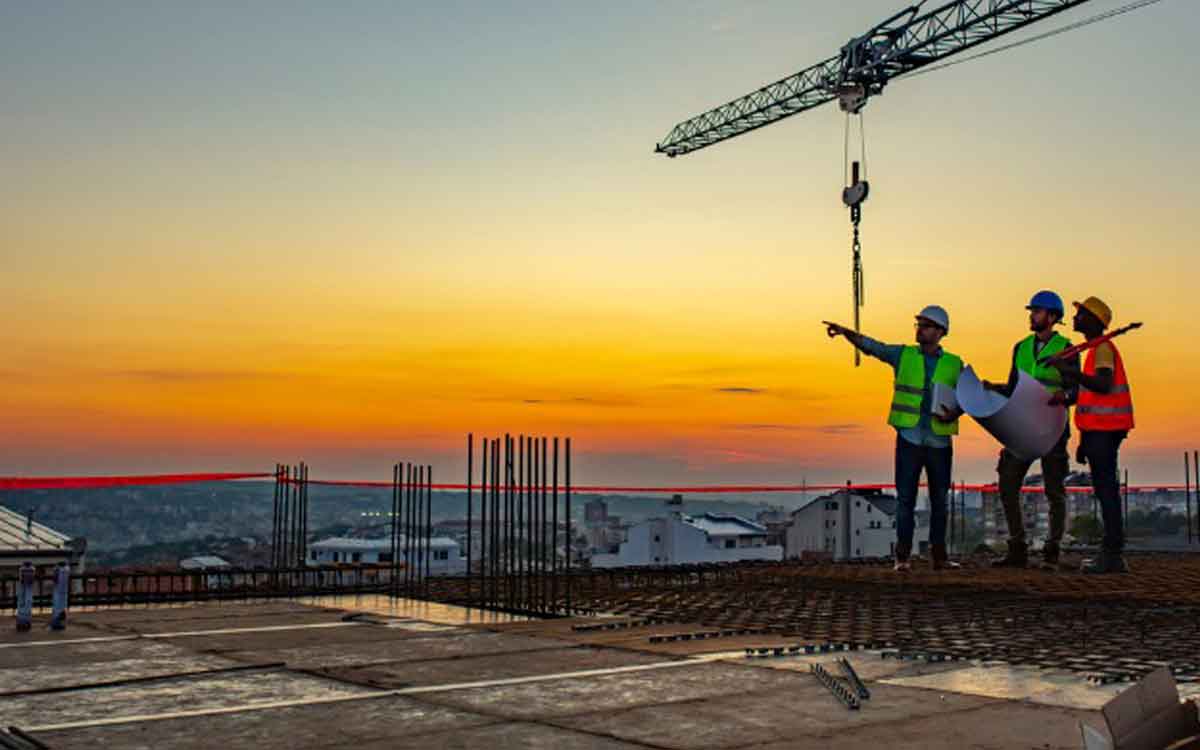