What is to become of the unanswered questions? 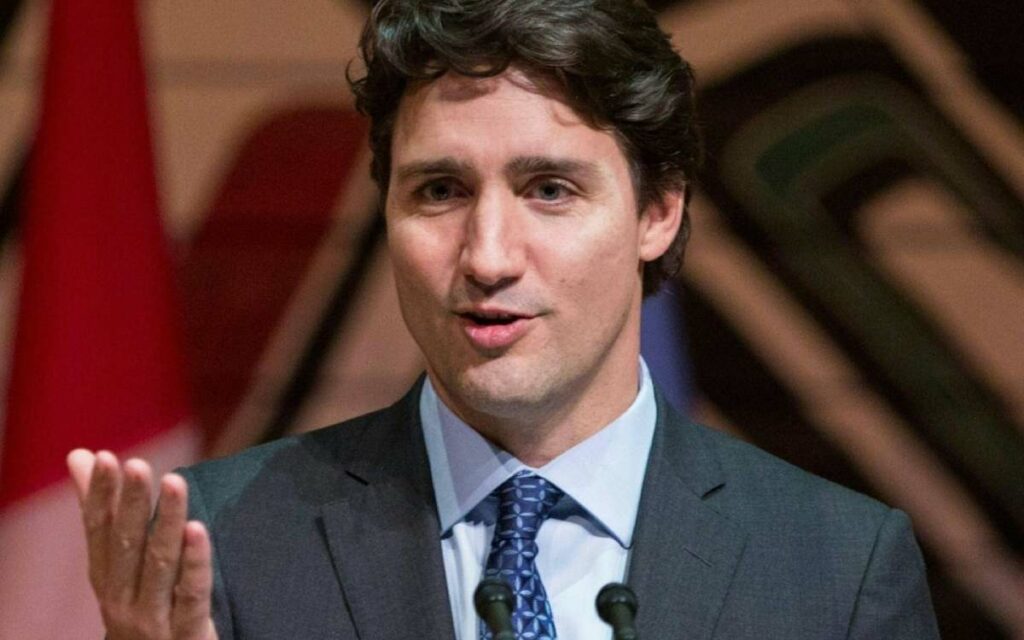 When Prime Minister Justin Trudeau prorogued parliament there were many questions left unanswered.

Proroguing Parliament was a diversionary political tactic to turn the page on a scandal-laden script that had Prime Minister Justin Trudeau and his government on the defense. Heralding a bold Throne Speech that is to propel our country into a new progressive direction is another diversion designed to capture media headlines and take Canadians’ attention away from the current mess the PM and his PMO operatives find themselves in. This is the age-old bait-and-switch game that, when successfully executed, will produce a new political narrative and leave the prickly questions of corruption and ineptitude unanswered.

Here are ten issues that PM Trudeau hopes and trusts Canadians will soon forget when enchanted by the exciting promises presented in his Throne Speech.

#1. The on-going revelations of misdeeds involving the $912 million WE charity scandal got even more interesting this week with the news that the charity was closing its doors in Canada and its co-founders, Craig and Marc Kielburger, are immediately stepping away from the organization. Canadians learned last week that the brothers repaid the $30 million cheque advanced to them; however, there is no word what is to become of the brothers’ $45 million real estate assets that were tied to the charity. Conveniently, it appears the prorogued Parliament has allowed the brothers enough time to shut down and high-tail it from Ottawa, avoiding any further troubling questions from the MPs’ inquiry into the WE sole-sourced contract. PM Trudeau and Finance Minister Morneau are still being investigated by the Ethics Commission for breach of ethics. The WE saga will continue to unfold but Canadians may never know the full story now that the Kielburgers have left the scene.

#2. Related to the WE scandal, it is now evident that MP Bardish Chagger, the Minister of Diversity, Inclusion and Youth, misled MPs on the Ethics Committee when she testified she knew nothing about the WE charity’s application to government and that the bureaucracy had advanced it. Recently released documents clearly identify Minister Chagger as the key player in the application process and Cabinet’s decision to have WE administer the nearly billion dollar student-volunteer program. In any other country, this falsifying evidence under parliamentary oath would result in the removal of the Minister. Yet with the proroguing of parliament, the MPs investigation is suspended – allowing the PM to turn a blind eye to his culpable minister.

#3. There is potential wrongdoing in an $84 million government contract outsourced to a mortgage company tied to the husband of the PM’s Chief of Staff Katie Telford. It is now known that Telford’s spouse, Rob Silver, lobbied ex-finance minister Bill Morneau to change the rules to the multi-billion dollar emergency wage subsidy program to benefit his company. Silver is not a registered lobbyist (but then he did not have to be given his closeness with the senior staff of the PMO and Finance Minister). Opposition parties have called for an ethics probe; Bloc Leader Yves-Francois Blanchet has called for Katie Telford to be fired. The PM skirted having to take any immediate action when he prorogued Parliament.

#4. There remains tens of billions of dollars in infrastructure projects that are unaccounted for by Infrastructure Minister Catherine McKenna’s department. The Parliament’s Budget Office reported that there are no public documents for roughly 20,000 projects totaling approximately half of the program’s $57.5 billion budget. No official explanation has been forthcoming from Minister McKenna or any of her officials.

#5. The Government has avoided releasing any details of $5.8 billion worth of federal contracts awarded during the pandemic response. Senior bureaucrats in Public Services and Procurement Canada refuse to share with MPs any details on the basis of protecting Canada’s supply chains. What MPs do know of the billions being paid to private companies is that less than 40% of the contracts were given to domestic suppliers – more than 60% of Canadians’ money is going to foreign-owned companies offshore. The question remains whether MPs, and by extension Canadian taxpayers, will continue to be kept in the dark on these expenditures.

#6. Frank Baylis, a former Liberal MP, was sole-sourced a lucrative $237 million contract to make 10,000 pandemic ventilators – even though Health Canada flagged the Baylis Medical Company’s machine as not being approved in Canada – or any jurisdiction. It has been further uncovered that an additional $422,946 “research contract” was awarded to Baylis. The company has yet to produce the ventilators and it is unknown what research has been completed.

#7. Ottawa awarded a $6.8 million contract to a Communist China state-owned company to install and run x-ray scanners in Canada’s 170 embassies, consulates and commissions around the world. When pressed, government officials say little but that the contract went to the lowest bidder – a fact that has been disproven. The Trudeau Government is upholding its decision even though the Canadian International Trade Tribunal has launched a review of the contract on behalf of a Calgary-based firm that lost the bid.

#8. It is now almost 650 days that former Canadian diplomat Michael Kovrig and Canadian entrepreneur Michael Spavor have been imprisoned in China on unspecified national security charges. The two Michaels remain cut off from family and friends hopelessly languishing in crowded jail cells. The PM and foreign affairs officials remain silent about this travesty of justice and most serious violation of Canadians’ human rights.

#9. Prior to shutting down Parliament, MPs had been probing the government’s mismanagement of emergency medical supplies and why it chose to ship 16 tonnes of personal protective equipment (PPEs) to China in mid-February; after the World Health Organization had already declared the outbreak a “public health emergency of international concern” and had predicted “severe coronavirus-related disruptions” in supply of PPEs. In return, China failed to provide medical equipment in our time of need – and when it did, the shipments proved unusable or faulty. MPs have identified the shortage of medical supplies as being both a serious health and national security issue, and they still hope to understand what occurred with China and why.

#10. While Parliament has been suspended, the Trudeau government used Orders in Council regulations to expand its list of banned guns to over 1,500 models. This move has frustrated legal, licensed gun owners. It has pitted urban Canadians against rural; easterners vs. westerners; law abiding gun operators against anti-violence advocates. Given that gangs and gun crimes continue to rise in urban centres, critics charge the government’s ban of hunting rifles is more about the appearance of taking action rather than on implementing an effective law. MPs want a Parliamentary review of gun crime and for the matter to be brought from behind the closed-doors of the PMO.

Each of these issues is complex and prompts multiple queries. But again, when PM Justin Trudeau reopens Parliament, his plan is for the bravado of the Throne Speech’s bold, progressive agenda to overwhelm any further inquiry into these matters. Canadians are to take the bait and leave the questions unanswered.