What of Canada’s Economic Future? 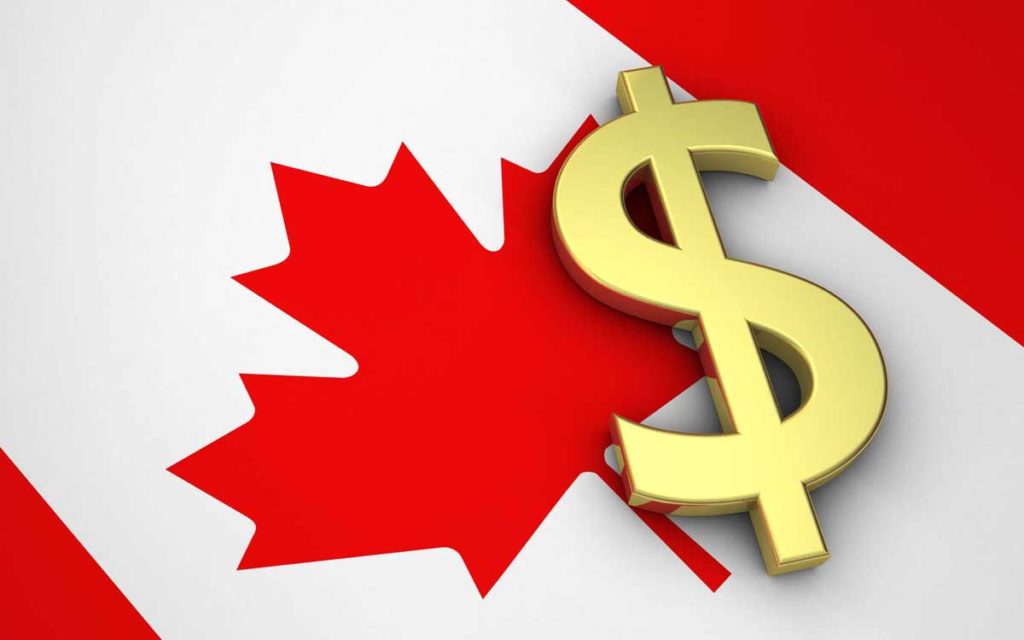 It remains to be seen whether the country’s economy and pocketbook issues will be the determining ballot box question this election. Judging from the little attention the mainstream media (and the Party Leaders) have paid to the country’s economy, it is unlikely voters will consider Canada’s economic future when casting their vote. That being said, what happens Oct. 21 could determine the economic fate of the country for decades to come.

So, what of Canada’s economic future? Here are three factors requiring a greater discussion before the vote: the country’s fiscal plan, taxes, and growing the economy.

Canada’s fiscal plan: In past federal elections, the front running parties would announce fully costed platforms that would inevitably reference a target date for balancing the country’s books. Not in 2019. This election is hijacked by the Liberal’s gambit that Canadians no longer care for the country’s balance sheet. Justin Trudeau and his Finance Minister Bill Morneau unveiled a platform that will run deficits of more than $20 billion for each of the next four years. The Liberals propose tens of billions in new spending (with promises like their new pharmacare plan not costed) and there is no mention to balance the budget. After the 2019 Morneau Budget the Parliamentary Budget Office issued a projection that the Liberals would not be balancing the country’s annual books until 2040 – and now with their election promises, this will not even be possible.

As hefty the spending promises made by the Liberals, both the NDP and the Green Party have promised more. The Conservatives have indicated they intend to balance the books in five years, but have not produced a costed platform.

The underlying problem with this lack of concern for Canada’s fiscal situation is that the mounting debt forces mounting interest payments and this takes directly from the government’s ability to provide future programs and services. Consider these facts: In the last fiscal year 2018-19 we paid $23.3 billion in interest payments on a national debt that has climbed to $685 billion. Runaway spending and continual deficits as promised by the Liberals, NDP and Greens will cause future distress for Canadian taxpayers.

Taxes: Middle-income individuals today pay higher personal income taxes than they did in 2015. The Fraser Institute reports that with the Liberal Government’s tax policies more than 80 per cent of middle class families (households earning between $77,000 and $108,000) now pay an average of $840 more in personal taxes annually. Lower-middle-class families (household incomes between $52,000 and $77,000) pay nearly 70 percent more in personal income tax.

The current tax burden cannot be worse given many Canadians are struggling with living costs. Accounting firm BDO Canada Ltd recently released statistics that suggest more than half of Canadians live paycheque to paycheque and more than a third have no retirement savings. A majority of Canadians (53 percent) had little disposable income and about one-third of Canadians are carrying credit card balances they cannot pay off.

Both the Liberals and Conservatives are promising relief for the indebted middleclass with income tax reduction plans. The difference between the two parties is the fate of the carbon tax. The Conservatives promise to eliminate this tax, which impacts gas pump prices, home fuel and all goods and services that require transport. On the other hand, the Liberals will maintain the tax and Justin Trudeau has repeatedly remarked there is a plan to adjust the tax so that Canada can meet its 2030 carbon emission targets. This will likely mean, if re-elected, the Liberals will need to raise its carbon tax five times its current level to $300 per tonne, which will hike pump prices to well over $2.00 per litre and add to the cost of everything that moves. The carbon tax will be a considerable burden for all Canadians.

Economic Growth: Aside from the all-party debate on the fate of future pipelines, there has been little sparring over trade and commerce issues. International economic data shows that the country’s economy is waning. The Canadian Chamber of Commerce issued a statement on the release of this week’s World Economic Forum report on global competitiveness: “Today, the world’s leading competitiveness index shows that Canada has dropped in the rankings for the second year in a row…. (It’s) proving what Canada’s business leaders have expressed over and over and over again — that this country’s business and investment environment is weakening. And it is inconceivable that Canada’s competitiveness is not a central issue in this election.”

Up until 2015, Canada’s real GDP per capita growth tracked closely with the U.S. After 2015 real GDP per capita increased only 2.7 percent in Canada, compared with 6.3 percent south of the border. For the North American business community the difference was the Liberals regulatory and fiscal policies undermining business confidence. And, it appears that the promised Liberal platform presents more of the same. (Unfortunately, Canada will not “grow the economy from the heart out” as Trudeau had predicted in the 2015 campaign.)

The single big-ticket, economy-related promise that has been presented to Canadians this election is the Conservative plan to create a national energy corridor. Andrew Scheer has committed to building a cross-Canada corridor to carry oil, gas, hydroelectricity and telecommunications. He has stated the Conservative corridor plan will increase certainty for investors, help get critical projects built, and provide greater economic and social benefits for all Canadians. Scheer also expects this corridor plan will minimize environmental impacts. For the Conservatives, this plan is much more than a debate over future pipelines; it is Canada’s future economic generator.

The political parties all have different approaches to the critical economic issues we face as a country. The Oct. 21 vote matters a great deal when considering Canada’s fiscal plan and national debt, our current and future taxes, and the country’s economic growth.