What the United States can learn from Canada’s cannabis clarity 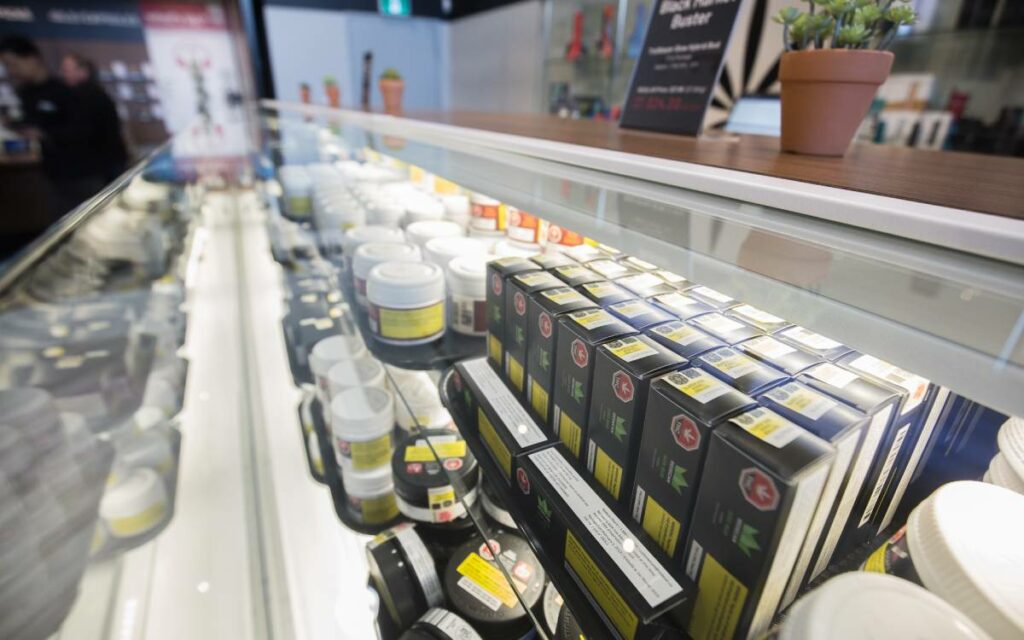 The inherent contradictions of American cannabis laws seem to appear in the news almost every week.

In drafting his bill, he should draw inspiration from Canada. Congress might be too divided for full legalization this year, but it can begin providing the clarity that Canada’s approach offers.

Congressional action is clearly needed, as federal law has fallen behind states’ efforts in three ways.

Consequently, state-licensed businesses face operational inefficiencies and fragmented markets. And medical users authorized by one state can get arrested in another.

Second, cannabis remains federally illegal even where states legalize it. This means state-licensed cannabis companies have trouble getting bank accounts and financing, compelling them to operate mostly in cash. That makes them prime robbery targets.

Meanwhile, consumers can’t legally carry state-authorized cannabis across state lines, although many do.

Third, the U.S. government is inconsistent about enforcement.

For example, Congress bans federal authorities from acting against states’ medical cannabis systems. That ban must be renewed annually to remain in force.

By comparison, Canada’s approach is clearer.

The Canadian government began legalizing medical cannabis in 2001. It authorized recreational use of cannabis flower and oil in 2018, followed by edibles and lotions in 2019.

The government wants legal products to attract existing users without encouraging new ones, so it allows a variety of products.

But there’s little advertising and packaging is plain.

Medical sales are nationally regulated. Physicians can authorize cannabis treatments, and patients then can grow plants themselves or buy products from licensed producers.

This system lets businesses ship cannabis across provincial borders and integrate their operations nationwide. They can accept credit cards and list shares on stock markets.

– Most Canadian government employees, including soldiers, can use cannabis off-duty. Meanwhile, White House staff and other U.S. workers risk penalties if they consume.

Canada’s legalization hasn’t been flawless. Product shortages initially hampered sales. But once those eased, sales grew as quickly as stores could open.

Prices dropped as competition increased. In Ontario, retail prices now start below $4 per gram (US$3 per gram), including taxes. That undercuts many illicit sellers.

The political mood shifted too. Cannabis was barely mentioned during Canada’s 2019 election campaign. Voters have accepted that cannabis is legal.

Canada illustrates the merits of full national legalization. However, what worked in Canada might not work in the U.S. Congress might not pursue full legalization this year. But it can start giving Americans more of the clarity that Canadians enjoy.

The SAFE Banking Act is just a first step in this direction. If passed by the U.S. Senate, it will help cannabis companies access bank accounts, insurance and credit cards. But further measures are needed to allow standard federal tax deductions, stock market listings and interstate shipping.

Decriminalization, or however Schumer ends up defining it, on its own might be better than nothing. However, letting Americans use cannabis legally, but not buy it legally, might create more problems than it solves. And it wouldn’t remove banking and research obstacles.

Cannabis policy isn’t easy — every option involves trade-offs. Canada proceeded in phases and now has a three-year head start at finding the best approach. Congress should begin that journey too.