When it comes to caring for our most vulnerable, there’s plenty of blame to go around 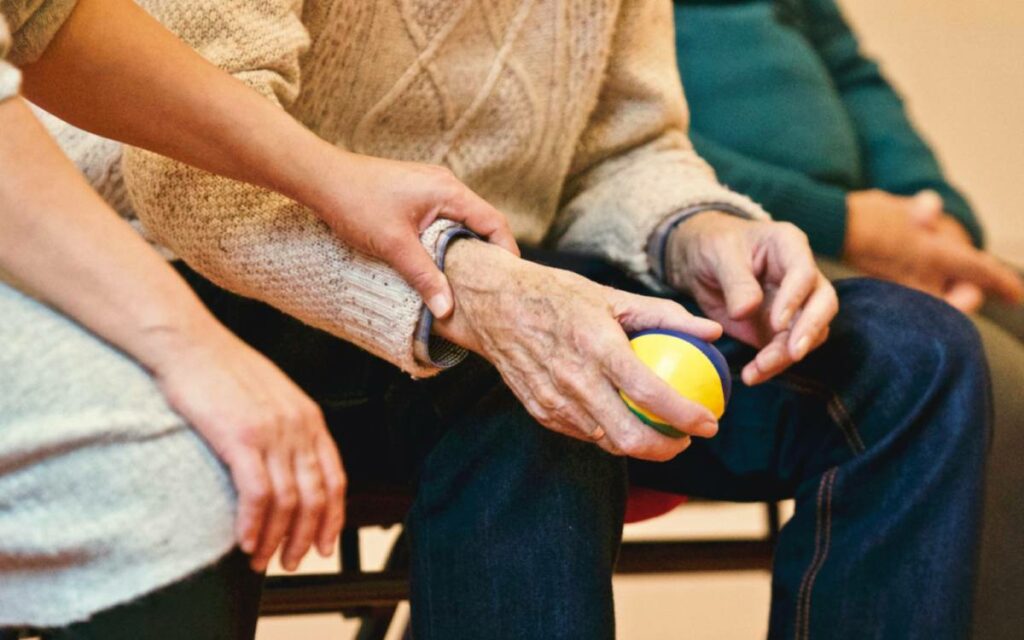 Human beings are very good at the blame game. We like a simple explanation that it’s someone else’s fault.

But when it comes to the tragedy of Ontario’s long-term care (LTC) system – where almost 4,000 seniors died of COVID-19 since the start of the pandemic – there is enough blame to go around.

Ontario’s Auditor General (AG) Bonnie Lysyk summed it up well in her recent report when she wrote: “there should be no surprises about what is noted and recommended in this report.”

As the Toronto Star noted, what an understatement.

Today’s critics like to pin most of the blame on former Premier Mike Harris. They need to be reminded of two important facts – unlike his predecessors, he added thousands of badly needed new beds to the long-term care system. The recent data shows that those newer, more modern homes performed much better at protecting residents from COVID.

Secondly, he left political office in 2002, almost two decades ago. What did the succeeding Liberal administrations do to keep expanding and improving the system? As recent events have proven, very little.

Some blame private sector-owned homes versus publicly owned homes. But data shows that is too simplistic an answer.

An ideological attempt to repatriate ownership would undermine what is really needed – more investment and resources to improve the safety and quality of care.

We can blame bad regulation. The Ford government eliminated the need for annual inspections in their quest to reduce red tape, relying instead on consumer complaints to spot problems.

But the prior inspection system was also rife with issues. When COVID hit, many inspectors would not go into the homes for fear of the disease and tried to “inspect” virtually, clearly an inadequate response.

We can blame Ministry of Health and public health officials. As has been noted time and time again during this pandemic, political officials are supposed to be able to rely on the advice of such experts.

But the focus of ministry officials was clearly protecting hospital capacity, yet even a cursory look at the experience of European jurisdictions and New York would have shown how grievous this oversight proved to be. Public health support was also sporadic, confusing, and often contradictory.

And let’s be clear, all the provinces combined had the most dismal record among the western democratic countries when it came to protecting our LTC residents from COVID.

Since then, Ontario has scrambled to increase resources throughout the entire sector – building new homes at a rapid pace, stepping up the recruitment and training of badly needed personal support workers.

But as Lysyk noted, we should have all known this was coming. Years of reports warned us this crisis was just waiting to happen.

We don’t like to confront our own mortality, the fact that one day, that could be one of us sitting in that wheelchair or laying in that bed unattended.

But the time has come. Solutions will not be easy. They will not be cheap, and the costs will be borne by all of us. Let us hope we stop the search for easy targets to blame, roll up our sleeves, and get on with the job of fixing it.