When it comes to non-competes, in with the new does not mean out with the old 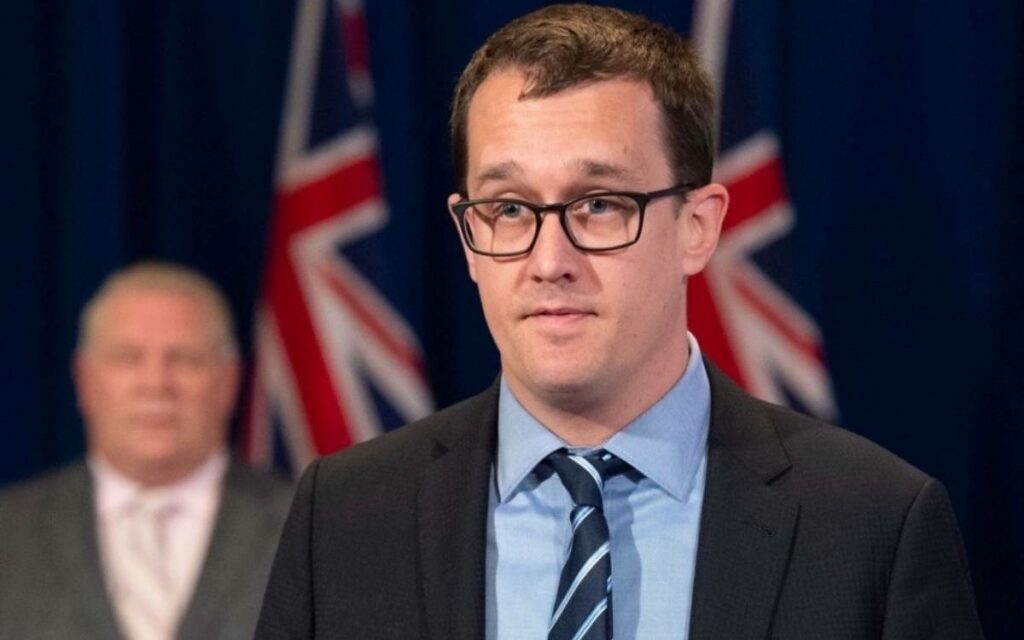 Ontario’s Minister of Labour, Training and Skills Development Monte McNaughton. Minister McNaughton introduced the Working for Workers Act, 2021 at the end of last year. The act, amongst other legislative changes, banned the use of non-compete agreements. Photo credit: The Canadian Press/Frank Gunn

With the passing of Ontario’s Working for Workers Act, 2021 (“WWA”) on Dec. 2, 2021, many employers are asking how its amendments to the Employment Standards Act, 2000 (“ESA”) prohibiting employers from entering into non-compete agreements with their employees (limited to the two exemptions of executive employees and where there is a sale of a business) impacts pre-existing employment contracts’ non-compete clauses and/or standalone non-compete agreements.

While officially passed on Dec. 2, 2021, this prohibition against employee non-competes covenants by statute is deemed to have come into force on Oct. 25, 2021 – the date it was originally introduced.

That being said, the enforceability of such non-compete covenants can still be challenged under the common law as to their “scope”. That is: are they reasonable in their geographic and temporal scopes? Do they only go so far as necessary to reasonably protect the employer’s economic and competitive interests, or do they unreasonably prevent a former employee from earning an income and/or constitute an unreasonable restraint of trade?  The common law test.

In the recent decision of Parekh et al v. Schecter et al, 2022 ONSC 302 (CanLII) (“Parekh”), a case involving a non-competition agreement, the Ontario Superior Court of Justice addressed these amendments to the ESA.

Therein, the plaintiffs, Dr. Parekh and his corporations purchased a dentistry practice for $5.6 million in 2020. The principal of the vendors was Dr. Michael Schecter (“Michael”), the son of Dr. Ira Schecter (“Ira”). Prior to the sale, in 2012 or 2013, Ira sold his shares in the practice to Michael and continued to work out of the clinic and continued to treat his patients as an associate. Ira also continued to be involved in the management of the clinic, or at least the management of his own patients. At the time of the sale Ira continued working at the practice and Dr. Parekh sought restrictive covenants from him, including a non-compete agreement that was to be in place from Jan. 20, 2020 to Oct. 27, 2023. This agreement restricted Ira from practicing within a 5 km radius of the plaintiffs’ business.

Under the common law a 5 km radius is a reasonable geographic scope for the application of a restrictive covenant.

Following the sale, Ira resigned and began to practice at another dentistry within the prohibited geographic scope.

To protect its business, the plaintiffs brought an interlocutory injunction seeking to enforce the non-compete clause.

In response Ira, to whom the sale of business exemption did not apply, argued that the WWA applied to void the non-compete clause.

In the result, the Court agreed with Dr. Parekh and upheld the non-compete clause against Ira.

In considering the statutory provisions enacted by the WWA, the Court observed that the legislature specifically selected the date of Oct. 25, 2021 for the amendments to the ESA to take effect. As such, the WWA amendments did not apply to void the parties’ non-compete clause that was entered into in January 2020.

After determining that the WWA’s prohibition against non-competes was not retroactive to January 2020, the Court applied the common law test for the enforceability analyzing the specific non-compete clause as negotiated between the parties. The Court upheld the parties’ non-compete as reasonable and prohibited Ira from carrying on or engaging in the practice of dentistry within a 5 km radius of the plaintiffs’ business until Oct. 27, 2023.

Parekh is a welcome decision for employers given it confirms that non-competition agreements entered into with employees prior to Oct. 25, 2021 may be enforced in accordance with the common law – if they meet the common law’s “reasonableness” test. 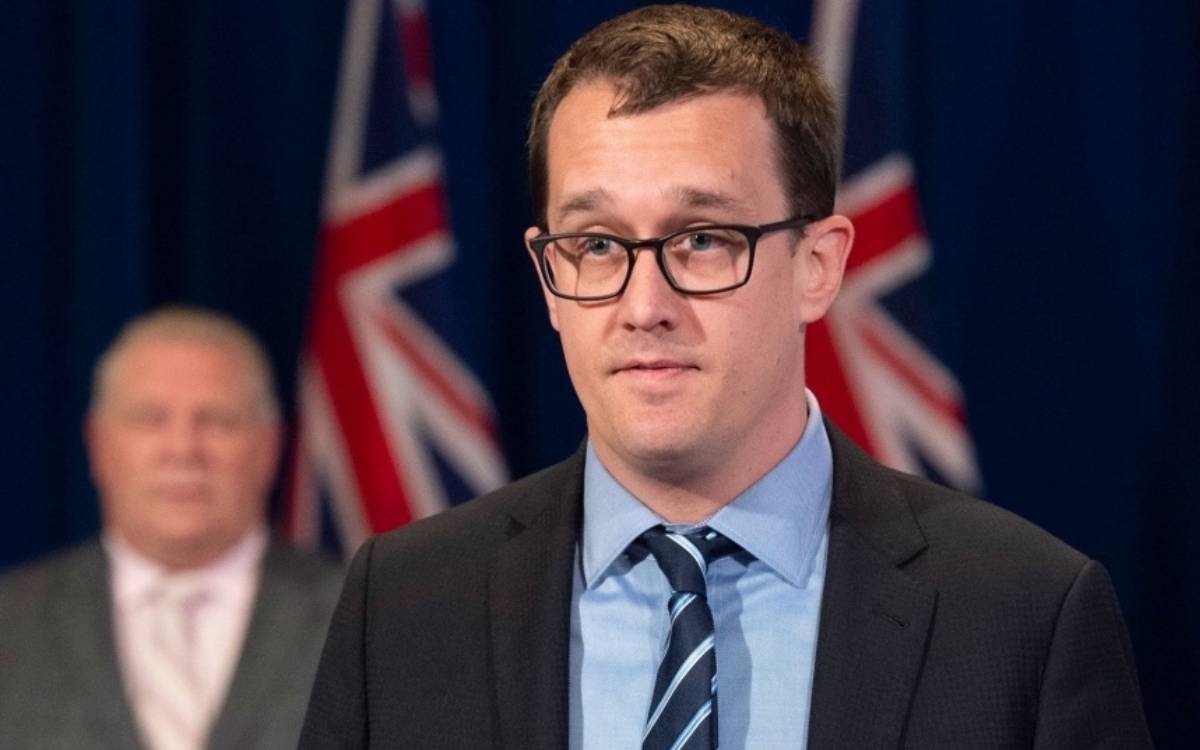