When will the green madness end? 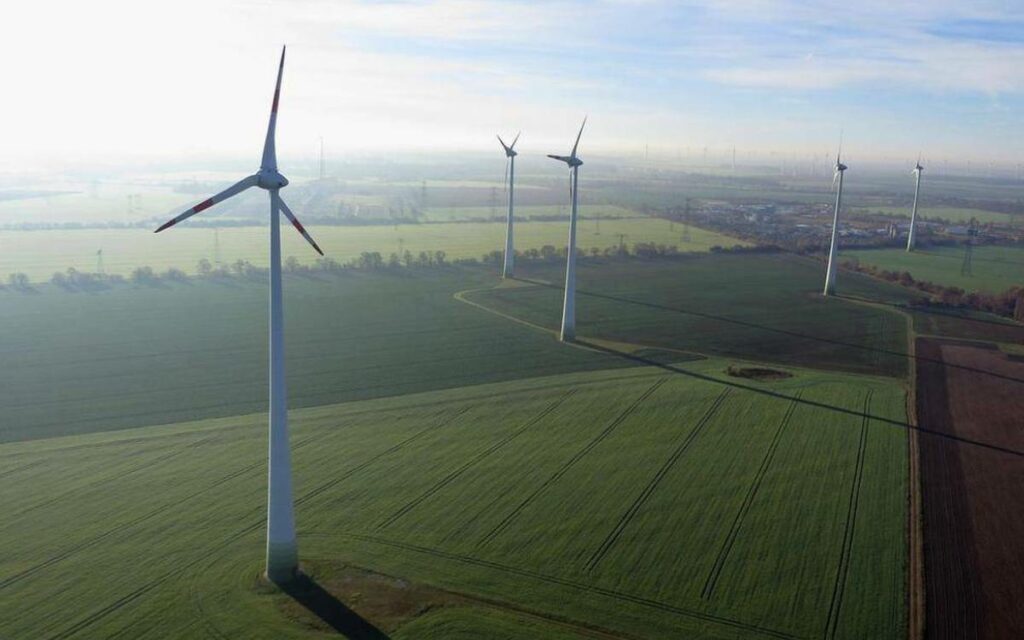 Ontario and other Canadian provinces stand to learn a thing or two from places like Germany (pictured) and Sri Lanka about the real-life consequences of over-reliance on “green” energy solutions and succumbing to climate change zealotry. Photo credit: Getty Images/Sean Gallup

As the evidence continues to pile up about how “green” policies are beggaring average citizens, ruining economies, increasing geopolitical tensions, enriching the elites that are promoting them while accomplishing nothing for the environment, why do so many people continue to tolerate this abuse?  The latest example of this absurdity was pointed out by Parker Gallant, retired banker and energy policy expert, on his regular blog on energy issues.

Parker pointed out the sad reality of some recent data on how Ontario’s very expensive wind-powered electricity generation is never there when it’s needed, yet still manages to boost electricity costs on an ongoing basis, to the point that hydro rates in Ontario rival those of many European countries who foolishly shut down much of their fossil fuel and nuclear power in pursuit of an impossible green dream.  This pursuit often leads to some perverse outcomes, such as the fact that Germany is now reactivating many of their coal plants – some of the worst polluters – for fear that otherwise they will be dooming their citizens to freezing in the dark in the coming winter as they cannot count on Russian natural gas to meet their needs.

Parker uses the example of Aug. 2, 2022, when industrial wind generation peaked at 1 am at about 40 per cent of capacity, which is a pretty high-capacity number for wind generation. Unfortunately, there’s not a great deal of demand for electricity at 1 am. However, at 6 pm when demand was at its peak, wind generation was only operating at about 5 per cent of capacity, and therefore useless to fill the need.  History shows that this situation is far from unusual, and that wind energy generation is typically not available when needed, but nevertheless continues to add to high hydro costs.

Fortunately, Ontario and other Canadian provinces have not yet been as foolish as many European countries and have not shut down nuclear facilities or natural gas plants which reliably step up to meet demand as renewable sources fail. This could change, however, if some of the environmental zealots have their way. For instance, there are campaigns underway in several provinces to convince municipalities to phase out natural gas. In Ontario, 33 municipalities have endorsed motions to this effect, which suggests they can’t possibly have a clue what they are doing, as natural gas is a relatively clean fuel that is widely used in most households and businesses for heat and other essential applications. Ironically, some of the electricity that fuels electric vehicles is generated from natural gas.

In the dire energy crisis some European countries have experienced because of their dependence on Russia and the immense disruption caused by the Russian invasion of Ukraine, European lawmakers chose to designate natural gas as a “green” fuel so they could claim to be meeting their climate goals.  This is the kind of perverse outcome that results from the unrealistic policies that so many countries have implemented in the name of dealing with a so-called climate crisis.

Despite all the experience to date, there has clearly not been enough pain as yet, since governments continue to pursue these extreme policies. In April 2021, the Sri Lankan government decided to ban all chemical fertilizers in the name of climate change, and decimated agricultural crop yields. This disaster has not deterred Canada’s federal government from pursuing a dramatic restriction on fertilizer, with a proposal to cut 30 per cent of emissions by 2030. It defies belief that any government armed with the facts could promote policies that are virtually guaranteed to harm a significant number of citizens and damage an industry as essential as farming.

As the failures of “green” policies accumulate, and the injury inflicted by them grows, you have to wonder what it will take to stop this juggernaut of disaster. Sri Lanka reversed its ridiculous fertilizer policy after widespread protests and a sharp loss in support for the government, although it was too late to save the harvest. Perhaps Canadians could learn something from the Sri Lankan and European experiences and stop these policies before too much is lost.