Where do WE go from here? 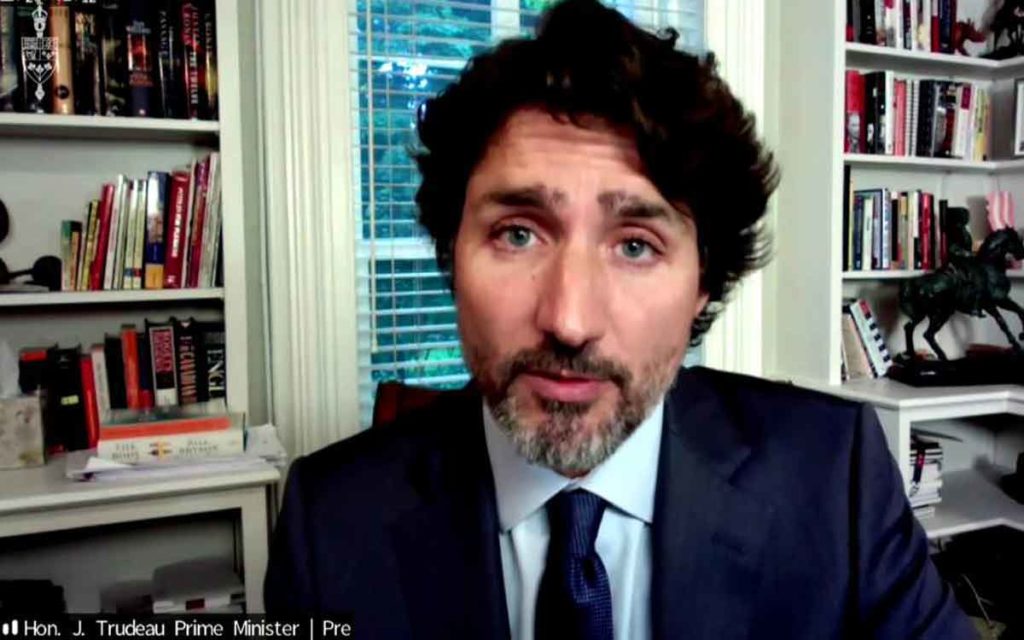 Prime Minister Justin Trudeau testified last week to answer questions regarding his role in the ongoing WE scandal.

Last week, Prime Minister Justin Trudeau and his Chief of Staff, Katie Telford, provided testimony to the House of Commons’ Finance Committee on all things related to the WE charity fiasco. While here was no smoking gun, the scandal is still smouldering, with a few new directions the saga may take as the government heads into the second month of scrutiny.

The Prime Minister’s testimony was quite standard as far as committee appearances go. He provided a timeline of events for how the decision to proceed with WE for the Canada Student Service Grant (CSSG) program was made, reiterated an apology  in not recusing himself from the decision, and doubled down on the public service being the ones pulling the strings around this particular program. Telford’s testimony was also matter of fact, again emphasizing the role of the public service in determining WE as the sole provider for the CSSG.

Though there was no “a-ha” moment, there was still reason to raise an eyebrow (or both).

Upon first being presented with the decision to run the CSSG through WE, the Prime Minister admitted that he knew the choice would be scrutinized. He apparently felt so strongly about this, that he sent the public service back to get more information and ensure the decision was airtight. Despite those initial reservations and concerns with the optics, the Prime Minister still felt no need at the time to recuse himself from the final decision to award WE the program.

Canadians are also supposed to accept as a fact that, despite the program’s size and importance to the government, no political staff were involved in putting forward this decision. One would assume that, if the Prime Minister was the first to raise concerns about the program, he would have simultaneously had both civil servants and his own political staff look further into things. According to him and his Chief, that never happened; this was the baby of a non-partisan civil service with no one running point in his own office on a billion dollar program.

Anyone who has worked in and around government knows that this simply cannot be the case. While a pandemic undoubtedly alters decision-making timelines and hierarchies, the notion that the decision to proceed with WE was put forward by bureaucrats as a binary option to Justin Trudeau and his staff – and they accepted it without blinking – is inconsistent with even modest program decisions, let alone a billion-dollar pillar of this government’s COVID-19 support strategy.

The supposed relinquishing of any political oversight over the decision is perhaps the biggest unanswered question from last week’s committee appearances. The absence of this information is also a good indicator of where this controversy is likely to go from here.

Members of the Finance Committee will meet again Tuesday, this time to hear from the Law Clerk and Parliamentary Counsel for the House of Commons. It’s possible members will press on exactly how far their investigatory powers can reach as a Parliamentary Committee, what types of correspondence they could request, and other evidence they feel may be needed in getting to the bottom of the government’s involvement with the decision. Particularly in the Kielburger’s testimony, there were many commitments to provide information to the committee at a later time; the Committee is likely to press on exactly how much time they’re allowed to give the witnesses before demanding a paper trail.

Having now interviewed the Prime Minister’s top staffer, Committee members may also look to call other staff members forward to discuss any involvement they may have had with the WE decision. While it wouldn’t be the first time political staff have been called to testify before a Parliamentary Committee, it’s likely the Opposition has their sights set on bigger targets that junior staff working for the Prime Minister or the handful of Ministers involved in this decision.

With no one willing to put up their hand and take the blame for the absence of oversight on this decision, it’s hard to imagine the opposition diverting from their current course of trying to pin this directly on Justin Trudeau or Bill Morneau. Of the two, it seems Morneau has more skin in the WE scandal than the PM; even Trudeau noted after his testimony that Morneau should not have accepted gifts from the charity. Attempts to remove Morneau by the Opposition may get a helping hand from a cabinet shuffle; speculation is rampant that one could come this summer, and Morneau’s name appears to top the list of likely moves. But the idea that a shuffle happens parallel to this scandal, and not as a result of the Opposition’s efforts, seems unlikely to satisfy the Blue, Orange and Bloc teams.

Political scandals are often only resolved through direct accountability. Canadians gave an apologetic Prime Minister a free pass for the Aga Khan trip. Accountability was taken by Trudeau’s Principal Secretary, Gerald Butts, for the SNC-Lavalin Affair.

This time, the Liberals seem intent on hoping voters believe an ambiguous collection of civil servants are to blame. Given their short history with ethics breaches, they’d ought to know that won’t be enough to erase this story from the headlines. 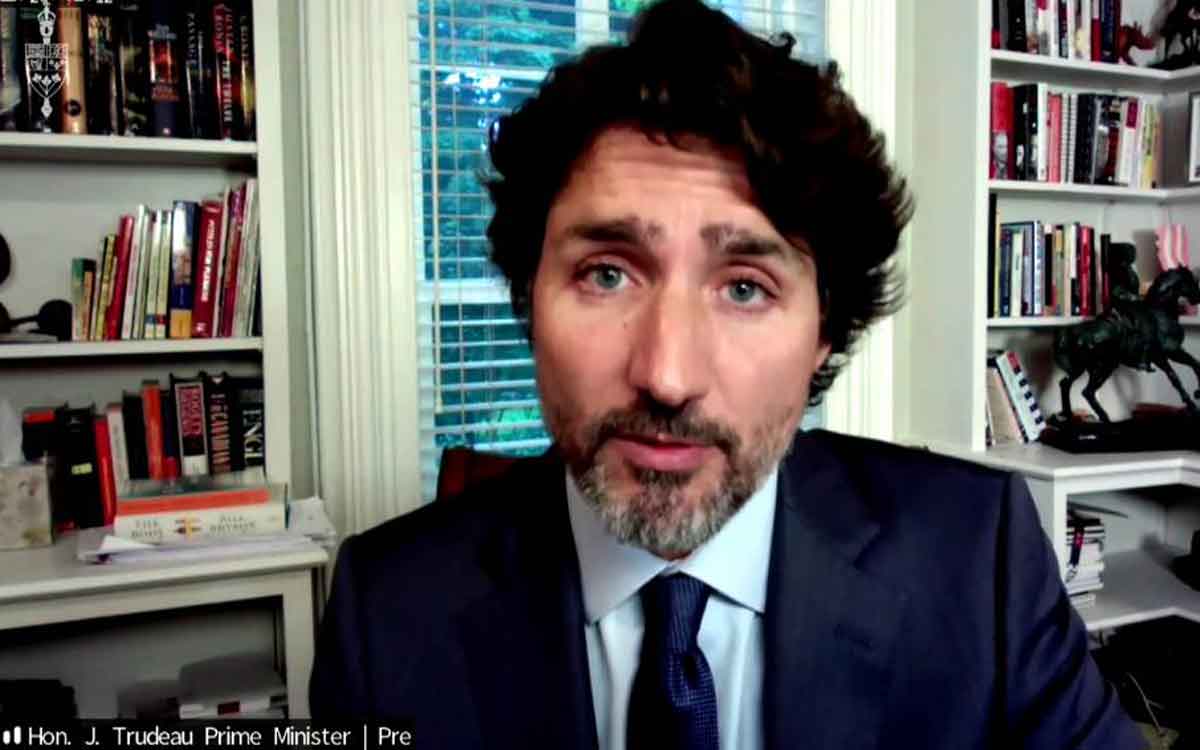