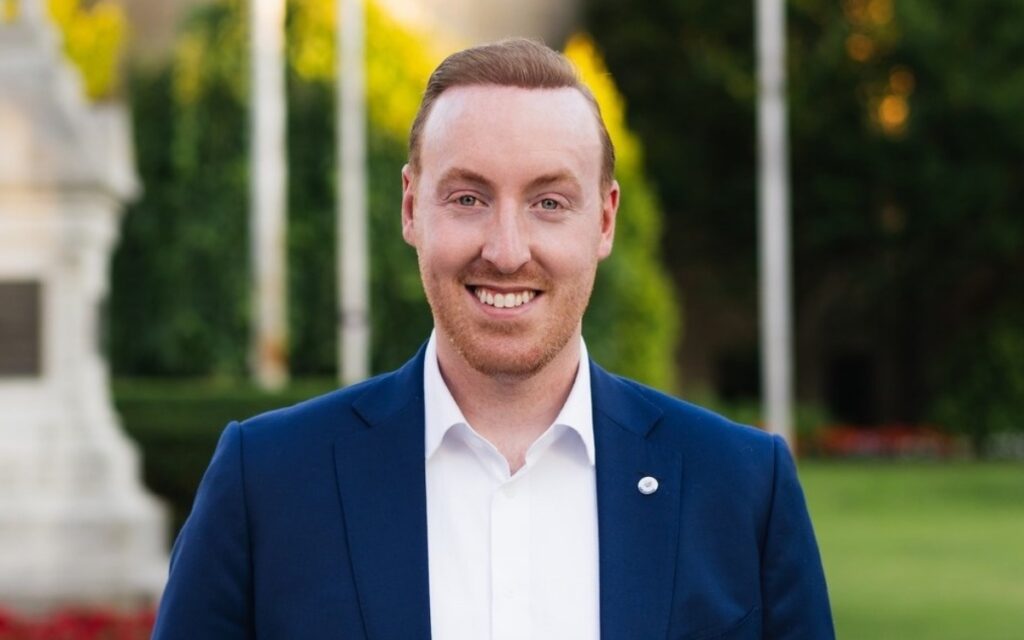 The three candidates for mayor in St. Catharines this election are Mike Britton, Nick Petrucci and Mat Siscoe. Below summarizes where they stand on property taxes and affordability, service fees (such as paid parking), and community improvement programs (CIPs).

With increasing inflation and interest rates on the rise, those on low to moderate household incomes are trying to manage their budgets and stay in their homes. Each year it becomes a greater challenge with increasing property taxes.

For Mike Britton, if he becomes mayor, he proposes to “Make St. Catharines a friendly place to invest and grow businesses to expand our tax base and rely more on industry and commercial – not residents – for needed revenue.”

As an alternative, Nick Petrucci suggests “We are all impacted by the lack of affordable housing, homelessness, and rising property tax. Yet, these issues unite us as a family and give us opportunities to share in charity.”

Of note, recently the City of St. Catharines uploaded their public transit to Niagara Region. Last year, the City collected over 11 per cent of the property tax bill for public transit. It is unknown if the City’s portion of the tax bill will decrease 11 per cent accordingly.

In addition to property taxes, there a numerous municipal service fees (also known as services taxes) that residents pay to access municipal programs. One such service tax that is being prominently discussed this election is paid parking at the beach.

Mike Britton would “Axe the Beach Tax – a specific example that speaks to the ongoing trend of adding new fees and ever rising costs”.

Mat Siscoe would conduct a study of the matter. “I will immediately call for a review of all City service fees and move to eliminate those that cannot be justified and are simply double-dipping in the pockets of residents.”

Nick Petrucci’s platform is silent on this issue.

In 2021, the City collected $71 million in user fees, where $57 million arose from water and wastewater bills, $6.4 million from transit, and $7.6 million for other programs (such as parking, park fees, recreational programs, and permit fees). With the pandemic, the user fees were dramatically lower as the City cancelled numerous programs and services as per health guidelines.

A Community Improvement Plan, or CIP, is a tool that allows a municipality to direct funds to a specifically defined project area that will encourage revitalization initiatives and stimulate development and redevelopment. In other words, the City provides money (grants or tax incentives) to the land owner for development and improvements.

Both Mike Britton and Mat Siscoe have supported CIPs at the regional government level as Regional Councillors.

According to the City, since 2004, the City has funded $20.1 million in CIPs that eventually created $396 million in new property tax revenue. This fact is often repeated by Mat Siscoe and within his campaign messages.

A strong opponent to CIPs is Ed Smith, a St. Catharines resident and co-founder of A Better Niagara. According to Smith, the City’s claims that CIPs benefit the municipality are “false”. Smith points to a KPMG report commissioned by Niagara Region in 2019, where KPMG’s Oscar Poloni stated, “We do not see the value of using incentives to try to increase assessment. Statistically, it simply doesn’t exist. As a result, we see merit in changing your incentive programs.”

Smith also points to a City staff report that states, “There is no reliable evaluation tool available to the City to assess whether the project could or would proceed without incentives.”

As evidenced above, there is much to discuss this municipal election in St. Catharines.

However, it is difficult for voters to evaluate candidates when they fail to participate in public debates.

On October 11, the Niagara Community Benefit Network hosted a mayoral debate inviting the three candidates. Initially, Siscoe accepted the invitation. Then, one hour before the debate, Siscoe withdrew from the event, citing he was triple booked.

The St. Catharines Business Club also hosted a mayor’s debate on October 13, and yet again Mat Siscoe failed to participate. In fact, he didn’t even respond to the invitation from the City’s business leaders.

For information on how to cast your ballot, visit the City’s website here.