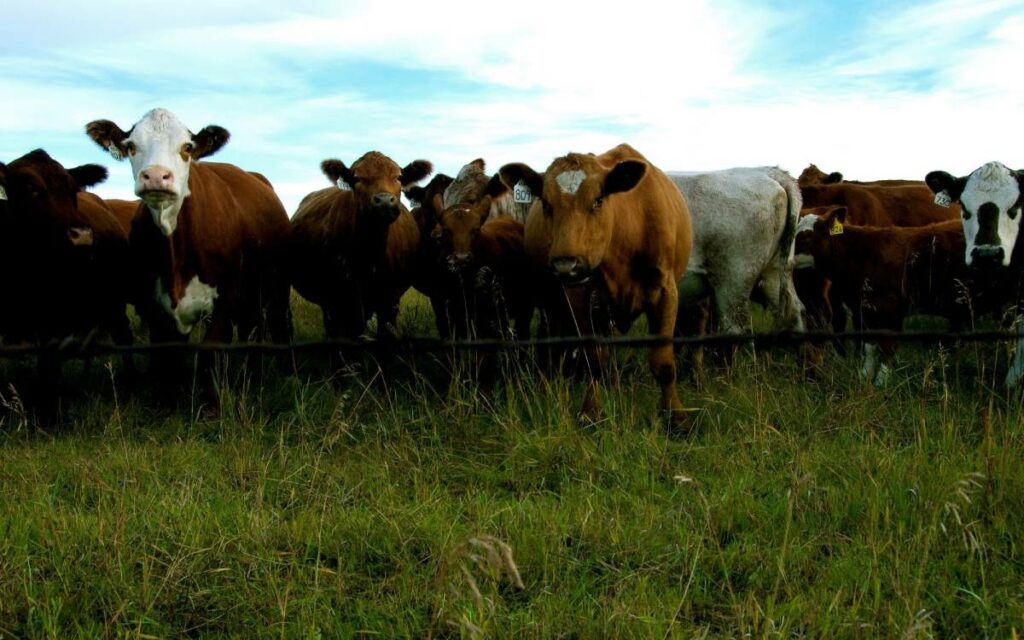 You have to wonder if there is a special section within the Canadian Prime Minister’s Office (PMO) whose sole function is to come up with ways to torment Alberta.

If implementing a bunch of policies detrimental to the oil and gas industry wasn’t enough, the Liberal government seems to have now decided to impose some ridiculous and unnecessary regulations on the beef industry.

This latest indignity involves a requirement to put a warning message on ground beef. Health Canada is apparently considering requiring a mandatory warning label to be placed on the front of packages of ground beef stating the product may contain high amounts of sugar, sodium, saturated fat, and some other ingredients. Health Canada claims that this is all part of its “Healthy Eating Strategy” that was launched back in 2016. There is no other country in the world that puts such labels on ground beef products.

Exactly why the health bureaucrats decided to contemplate such an odd requirement at this time is mysterious. No such warning is required for products much more detrimental to health such as candy, cookies, soda pop and other high-sugar, high-fat items.

As is becoming customary these days, conspiracy theories abound. Some commentators have questioned whether this is all part of the globalist “Great Reset” trend to deter meat consumption in favour of bugs or plant-based products, while others have noted this would never have taken place if the beef industry was based in Quebec.

The timing of this initiative is especially bizarre considering the fact that Canadian are suffering some of the worst inflation that has been seen in over 40 years. Food price inflation is a key part of this overall trend, and meat is an item which has seen large price increases. Ground beef is one of the more affordable beef products and is a staple in the diet of many families.  Additional labelling requirements will increase costs and that increase will be passed on to consumers, worsening an already bad situation. If this is the best that the health ministry bureaucrats can come up with, maybe it’s time we saw some serious staff reductions in that department.

The Canadian Cattlemen’s Association has launched a campaign opposing this Health Canada initiative. They rightly note that ground beef is an affordable, nutrient-dense protein that Canadian families rely upon to stay healthy.

Canadian industry in general already suffers from a high-cost business environment as a result of all of the taxes, regulations and other government measures that hamstring the competitiveness of Canadian business relative to firms in other countries that import into Canada without having to conform to these standards. Conservative leadership contender Pierre Poilievre wasted no time weighing in on this issue, commenting on how government gatekeepers were “needlessly throwing roadblocks in front of those who raise, produce and grow the nutritious food we eat”.

Clearly the once-in-a-generation pandemic was not sufficient to give Health Canada bureaucrats enough to do. This is confounding as while those very same bureaucrats managed pandemic issues very badly, they nevertheless seem to have sufficient time on their hands to consider ridiculous policies such as a ground beef warning. Or perhaps this foolishness really does originate with the anti-Alberta division within the PMO. Whatever the case, this proposal should be abandoned immediately.

Given the way Alberta has consistently been treated by this federal government, Albertans can be forgiven for having more than a few beefs.