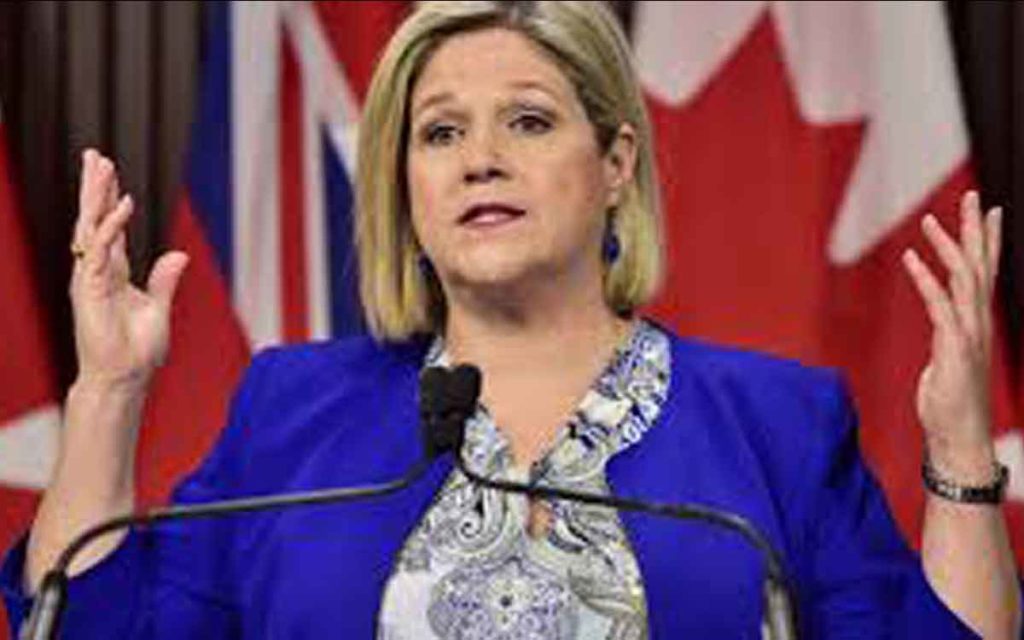 While many Canadians are looking for ways to be constructive in the COVID-19 crisis gripping the country, many of our political opposition parties are being anything but helpful.

It is true that in normal circumstances the key job of any opposition party is to oppose the government of the day.  But these are not normal times, and an opposition that behaves constructively and makes positive contributions to our current situation would be a refreshing development.  Unfortunately, not many thus far have lived up to this goal.

The Ontario NDP is a good example.  Their main reaction to this week’s Economic Update, which laid out the Conservatives plan to date to deal with the Covid19 threat, was to immediately label the $17 billion package insufficient, even when Finance Minister Rod Phillips clearly called it a “first step”.  Horwath had also previously called for the Ontario government to send $2,000 to Ontario households to tide them over, but this is exactly what the federal government has committed to doing.  Co-ordination among governments is still a problem with respect to their crisis response, but does seem to be getting better, and merely having one level of government duplicate what another one is doing is not an optimal strategy.  Perhaps the fact that the NDP caucus is largely composed of social activists and union types who are unfamiliar with actually creating anything of economic value and instead spent their careers living off the public purse being professional complainers isn’t really helpful when actual constructive contributions are needed. One can imagine that even the Ontario Liberals, for all their faults, would have caucus members with skills and knowledge that would be helpful at a time like this.  The NDP in Alberta are also not covering themselves with any glory, having ramped up the criticism of Premier Kenney’s government.  This was a party that was recently running government in that province, and surely could find a more positive role to play while still not letting Kenney off the hook.

Some other opposition parties have been laying low, including up until recently the federal Conservatives and NDP.  Fortunately, in recent days they both came out of hibernation to oppose the outrageous Trudeau Liberal gambit to establish complete government control over Canada’s fiscal levers for an almost two-year period with zero parliamentary oversight.  Thankfully their opposition meant that attempt was foiled, although it boggles the mind how any government could be so craven as to try to use the cover of a global pandemic to pull a fast one like this.  Canadians will hopefully remember this disgraceful display by the Liberals at the next election.  As for the federal Conservatives, at a minimum the ongoing leadership race should be postponed until Canadians have more certainty about the severity and duration of the Covid19 threat.

Politicians typically have excellent networks within their ridings of businesses, charities, non-profit groups, neighbourhood associations and others.  The current crisis is a great time to ensure they are in touch with these groups to convey information, facilitate access to government programs, meet local needs, solicit ideas from businesses and others who could offer valuable help and basically fulfill the role of a diligent constituency politician.  To date, all politicians are still earning their full salary, paid for by Canadians, many of whom are enduring serious income loss and job insecurity.  Now is the perfect time for them to start earning it. 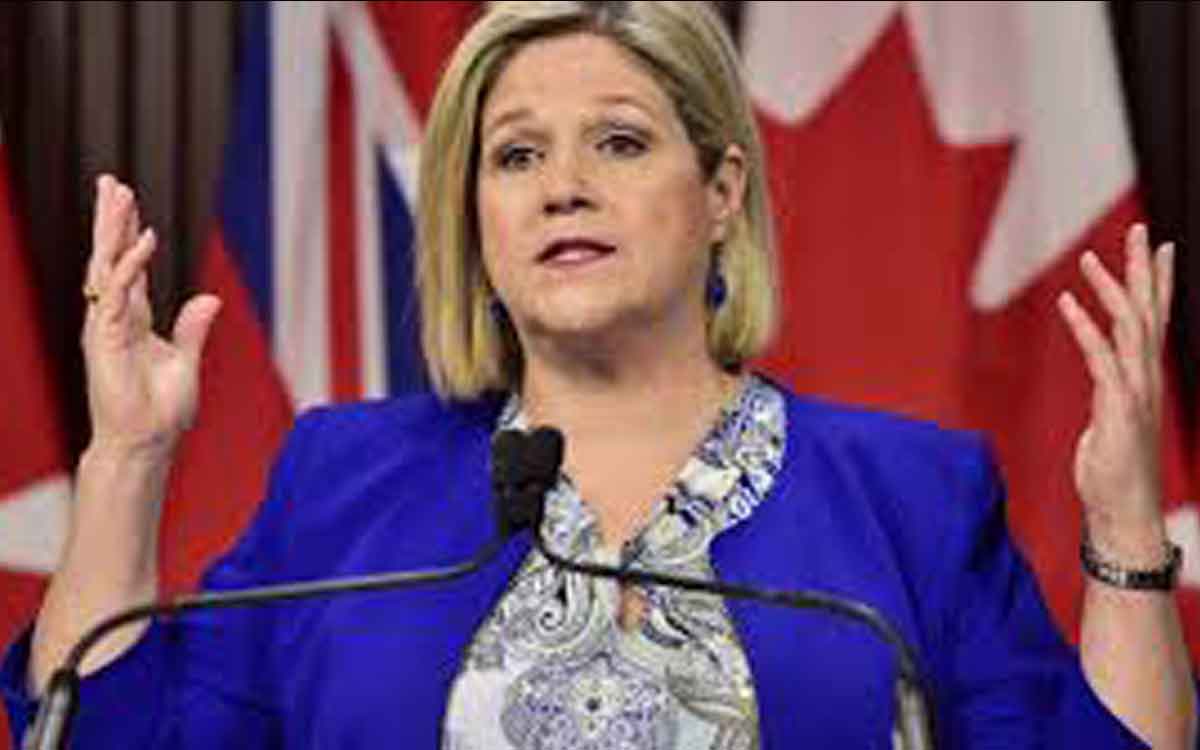